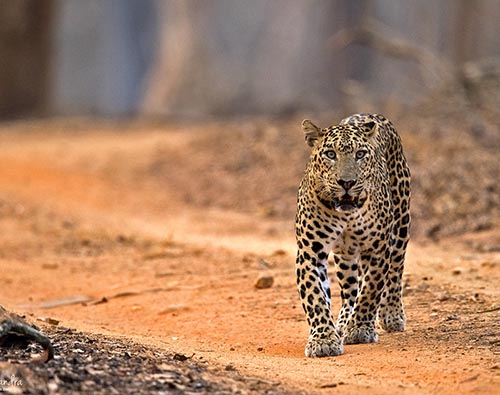 The Kannada word for snake is “Naga” and for a stream is “Hole”. When you combine the two, you get the name of a rich wilderness, abundant with elephants, wild dogs, tigers, and gaur- Nagarhole. The Nagarhole National Park offers a wonderfully wild experience, with mists rising in the sky during winters, making the whole pace seem heavenly, and birds singing melodious songs throughout the year.

This tiger reserve, popular for the leopard on tree sightings, is situated right in the middle of Karnataka's Mysore Plateau and Tamil Nadu's Nilgiri Mountains.

Nagarhole National Park owes its rich and vibrant wildlife, in part, to the meandering streams that find their way through this park. Now renamed as the Rajiv Gandhi National Park, the surrounding areas offer picturesque landscapes and views. While it's situated in Coorg and Mysore, it is adjoined by the Bandipur National Park and the Kakanakote Reserve Forest to the south. It gained its claim to fame for its regular sightings of Leopards perched on trees. These days it is more famous for its occasional sightings of the rare black panther, which is the melanistic version of the normal leopard. Apart from that, sightings of Royal Bengal Tiger, Indian Leopard, Asiatic Elephant, Wild Dogs and Sloth Bears are fairly regular. It is also one of the very few national parks in India that are open throughout the year.

How to reach: 2 hours from Mysore airport

This wide expanse of 643 square kilometers includes shallow valleys and slopes. There are several points of elevation with Msalabetta peak being the highest at 959 meters and the Kabini river being the lowest at 701 meters. Rivers Taraka, Hebballa, Sarathi, Nagarhole, and Lakshmana Theertha also flow through the park and contribute to the vast wilderness and appeal. Water holes have been placed in multiple places, artificially, as these are inherent for the growth of the inhabitants of the Park. 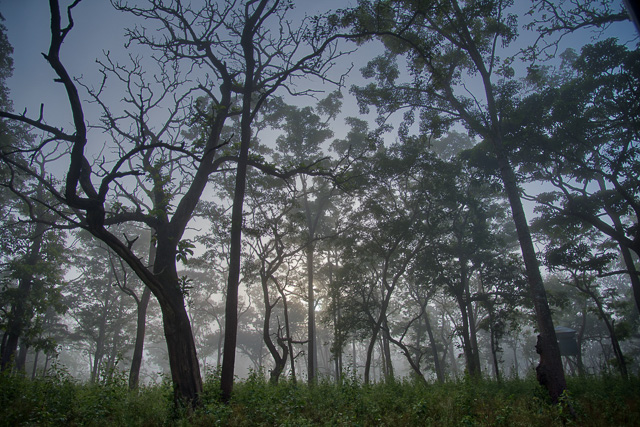 The density of tigers in Nagarhole is quite high- that alone should be the perfect reason to come visit the Park and go for the adventurousNagarhole National Park Safari. Apart from this, four species of deer are found in Nagarahole, including the four-horned antelope, locally known as the Chousingha (that has four horns), muntjacs, Sambar deers, and the Spotted deer or Chital. The Chousingha is unique, owing to its four horns; it's the same in size as the muntjacs, apart from its long legs and an additional set of horns. While the Sambar deer prefer dense vegetation and travel in small herds of family groups, the Spotted Deer or Chital roam around openly in areas, irrespective of human disturbance. There are another lesser visible species of deer- the chevrotain or the rare mouse deer, which are less than a foot tall, and only come out after the dark. Visiting the park would mean catching sights of herds and herds of animals, often with at least 200 animals per herd. 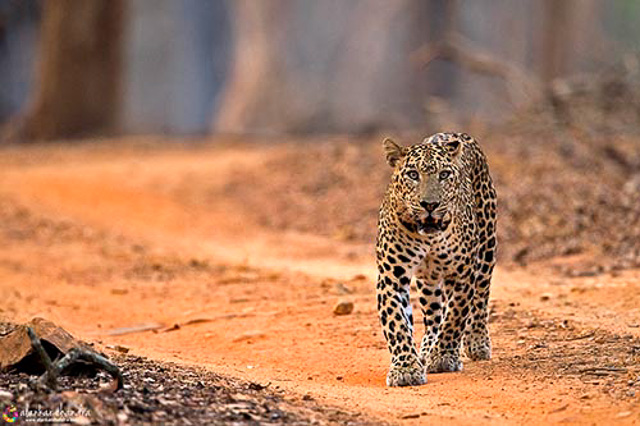 Another exciting part about the Park is that you might catch packs of wild dogs engaging in play in broad daylight. The Asiatic wild dog or Dhole lives in sync and coordination with the leopard. You might even catch glances of theleopard on trees as Kabini side is a great look-out spot for leopard sightings. You should be careful to watch in utter silence, to not alarm them by making any sudden movements or by talking loudly during yourNagarhole national park safari. 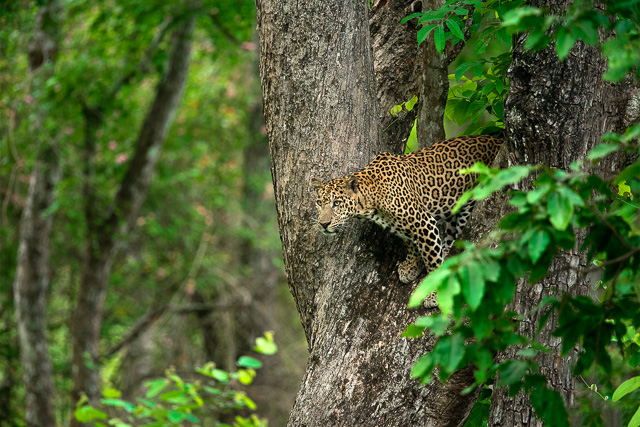 Apart from the exotic deers and predators, Nagarhole is famous for its healthy population of Asiatic elephants. There are around 1000 or 1500 such elephants that migrate in search of food. You must have often seen a sloth bear on TV; well now you can watch the rare species right in front of you. A major tourist attraction, these sloth bears feed on termites and move from one place to another in search of their favorite honey or carrion.

You'll also find perfectly assembled accommodations on the Kabini side of the park, which is also why it's more tourist-friendly. The jeep safari facilities are top-notch and the park has been divided into two major safari zones. Zone A refers to the woods, while Zone B includes the backwaters of Kabini. The Forest Department is often seen entering from either zone, but the Jungle Lodges and Resort jeep safaris have to stick to a particular zone at a given time. 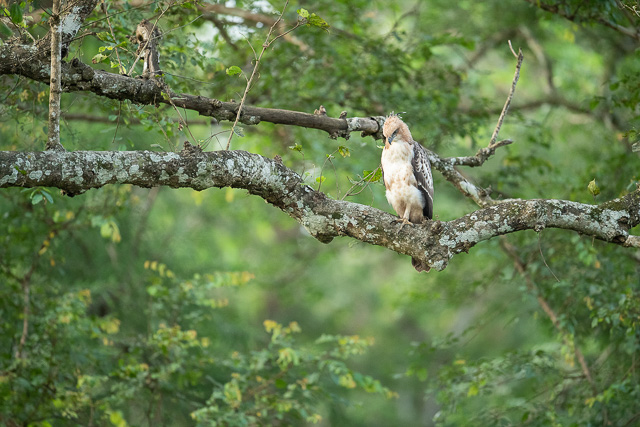 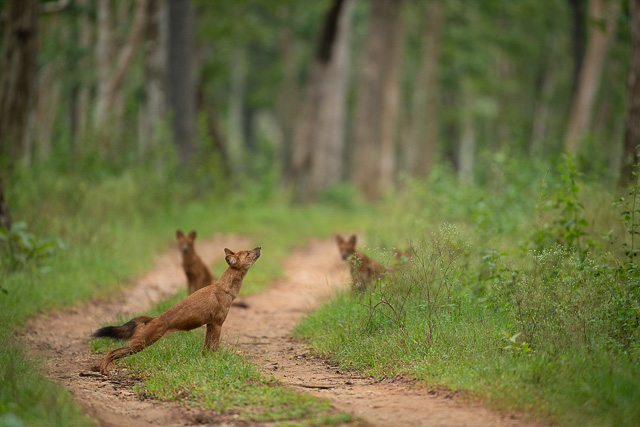