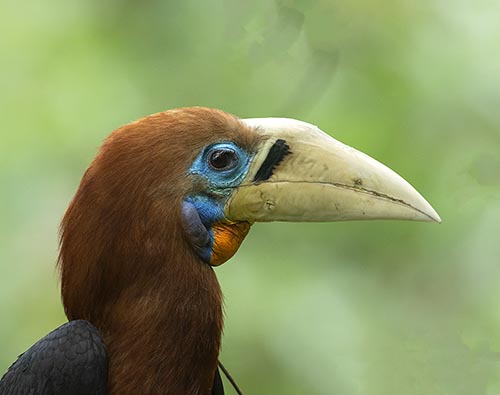 Residing above an altitude of 5000ft above sea level it's a stunning destination for bird lovers /watchers.

The region comes under the jurisdiction of the Kurseong division of Darjeeling State.

A paradise for bird lovers, if you are fortunate enough, you can catch a glimpse of rufous necked hornbill and myriad birds wandering across the thick jungle.

Wildlife like wild boars, barking deers, elephants, and leopards at random times can be spotted venturing in & out of their habitat. The village is very close to Mahananda Wildlife Sanctuary and is the core point of Latpanchar.

The area is famous for cinchona plantation as it produces a humongous amount of medicinal plants & herbs. Snow-capped cliffs of Kanchenjunga giving a beguiling sight for travelers.

How to reach: 2 hours from Bagdogra airport

Best time to visit: March to May

Mahananda Wildlife Sanctuary lies between the Mahananda & Teesta river that streams across the foothills of the Himalayan tract. Initially, in 1955 it was named a game sanctuary in the District of Darjeeling, West Bengal. Later on, in 1959, it was given a decorated status to protect Indian Bison and Royal Bengal Tiger from the verge of extinction. The region spans over 160sq km, with the altitude ranging from 500ft to 4300 ft.

The sanctuary is a hub to many forest lands like Latlon, Gulma, Toribari, Kalijihora, Latpanchor, Punding, Seventh Mile, Sukna, and Gulma.

There are different varieties of the forest grasslands from dense mixed-wet forests to riverain forests like Khayer-Sisoo. The grassland is home to about 330 types of plantations from the champ, udal, Lali, jarul, orchids, ferns, bamboos, mandane, sidha, gamar, and teak.

Mammoth elephants from Nepal, Assam, and West Bengal region migrate to the lower plains of this forest during winter and monsoon seasons. 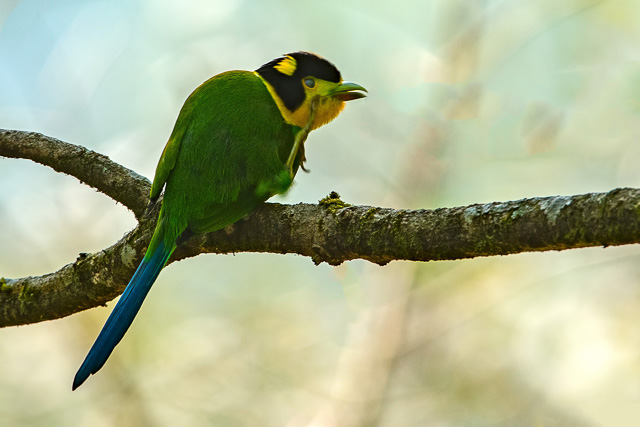 Latpanchar: Latpanchar is an Indian nature wildlife destination that has gained immense popularity in recent times due to its rare birds. More than 250 species of birds are present in the zone including the rufous necked hornbill. You can hear melodic rhythms of chirping, tweeting of the birds as of welcoming you specifically the Indian cuckoo and the Blue whistling thrush. 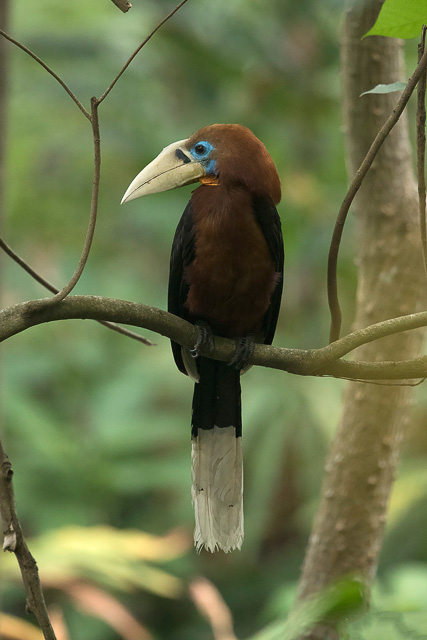 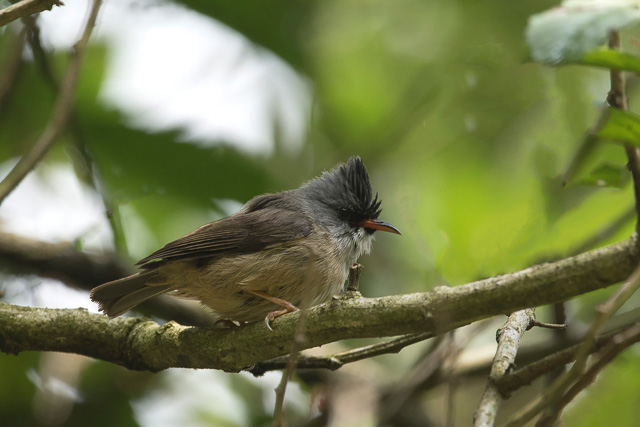 Ahal Dara View Point: About 5kms away from the latpanchar village, you can walk on the boulder path to cover 500meters up or take a car ride to reach the top point.

After reaching the top, you are gifted with a breathtaking sight of the Kanchenjunga summit and the lower stretches of the forests on mountain slopes with river Teesta flowing towards Haldibari.

Namthing Lake: From the base of Ahaldara Viewpoint the main road connects and leads to a lake called Namthing Lake that streams through Cinchona and pine trees. 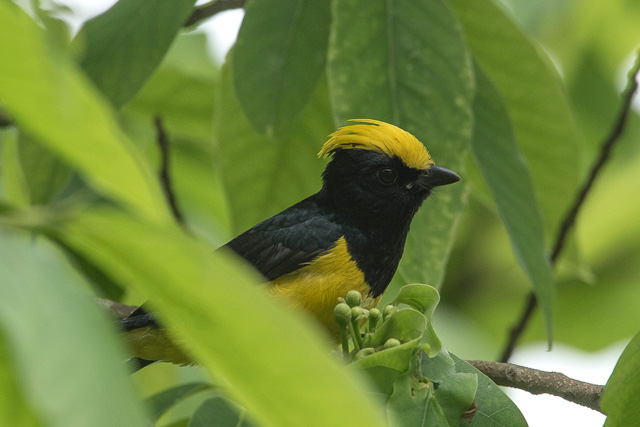 One side of the lake is surrounded by dense pine trees. The lake area is a popular spot for different species of birds and the famous Himalayan Salamander (small lizard-like creatures).

Sassari Dara: The place from where you get to sight the magnificent Kanchenjunga snow peaks with more valleys and mountains from a different range. You can easily walk up to this place as it's about 1.5 km from the village.