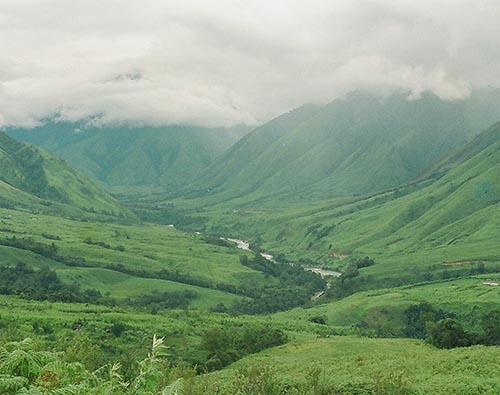 Mishmi Hills is a heaven for all birdwatchers and is home to birds of North East India and other migratory birds. Almost every bird lover wishes to visit the stupendous Mishmi Hills at least once. The best time to visit this place is between end-October and Mid-April. It is an extension of the Great Himalayan Mountain range, and the eastern part of the hills touches China. The Mishmi hills can be classified into two sections; The Himalayan Range (comprises of the Arunachal Himalayas, which are snow-capped mountains, Shivalik hills, and lower Himalayan ranges) and the flood plains formed by the tributaries of the Brahmaputra river. Mishmi Hills is the only region of the Himalayas which houses dense forest. The beautiful and clean forests accommodate more than 500 species of birds of North East India. The forest in the Mishmi hills is home to the beautiful Himalayan Monal. Soothing climate, crystal clear water, dense forests, and the beautiful scenery make Mishmi Hills a paradise for bird and nature enthusiasts.

How to reach: 4 hours drive from Guwahati airport

The Mishmi Hills is spread across two districts of Arunachal Pradesh; a major part of the hills lies in Dibang Valley district, and a minor portion of the hill is situated in the Lohit district. One of the main tributaries of the Brahmaputra river is formed by the Dibang river, which originates in China. The Mishmi hill is a southern part of the Great Himalayan range. The northern and eastern part of the hills touches China. Because of its diverse climatic conditions, the forests in the hill accommodate many kinds of plants and trees, including sub-tropical pine, temperate conifer, alpine meadows, sub-alpine woody shrubs, tropical semi-evergreen, sub-tropical broad-leaved, tropical evergreen, degraded bamboo, and many more. Tourists can witness a wide variety of birds of North East India and more than 500 types of birds in this region because of the forest houses diverse trees. 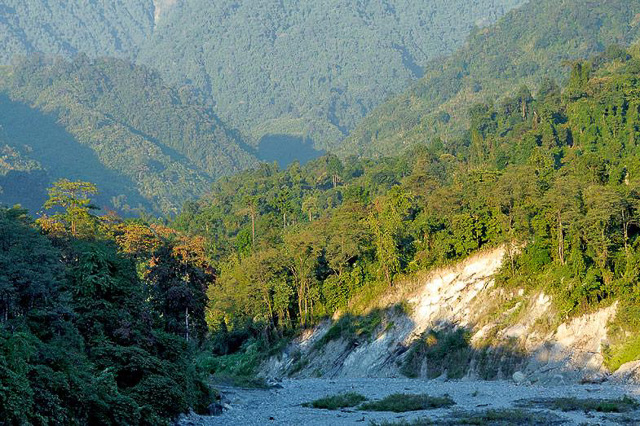 Every day, the Mishmi hills receive the first ray of sun. During the time of dawn, the entire hill is covered with a beautiful golden glow. Many small streams and rivers originate from the snow-clad mountains and merge together to form the majestic Brahmaputra river. According to Hindu Mythology, Rukmini (daughter of king Bhismak) was wedded to Lord Krishna on the banks of the Brahmaputra river. Arunachal Pradesh, one of the seven sisters of the North-East, is loved for its natural beauty and rich biodiversity. 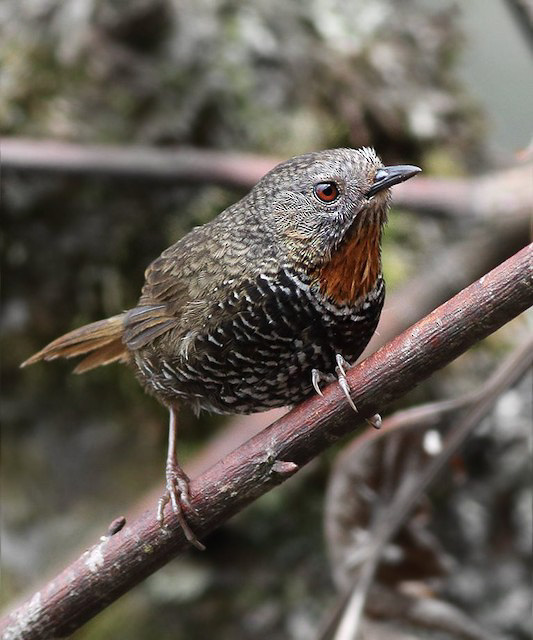 Mishmi hills offer rich biodiversity diversity and are the best bio-geographical zone in the entire Himalayan range. In fact, it is considered as one of the best places which house a wide variety of flora and fauna. The hill receives heavy rainfall and records 4500-5000 mm rainfall every year. The monsoon months are from March to October, and the humidity is around 90% during this period. The heavy rains, diverse geographical, and climatic conditions have made the hill suitable for different types of plants and animal species to sustain and grow. Apart from the birds of North East IndiaincludingHimalayan Monal, the forest in the hills also accommodate a wide range of species. One hundred different types of mammals, 680 types of birds, 500 species of orchids, and almost 6000 different types of plant species can be found here. Tourists can also spot 52 species of Rhododendrons and large colorful butterflies and insects. People can spot many unique plants, animals, and birds, and enjoy the calmness of the forests. 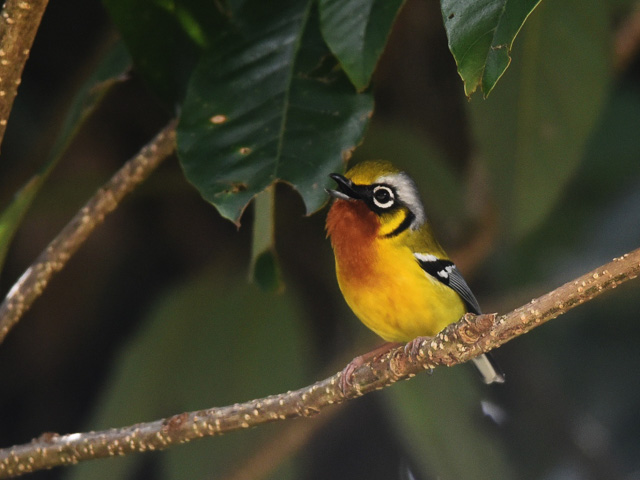 Only a few places in this entire world offer a massive variety of flora and fauna like Mishmi hills. The hills are a southern extension of the Himalayan range and hence receive pure water from the melting snow and rainfall, which has made many lifeforms to sustain and develop in this place. Moreover, the location of the hills is in India and touches China making it geographically diverse to accommodate many lifeforms. The perfect climatic and geographical conditions make it a hotspot for biodiversity. 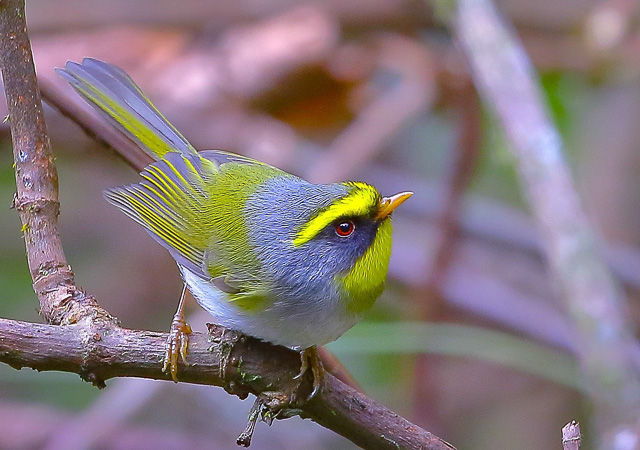 In terms of vegetation, the area produces massive banana crops every year.