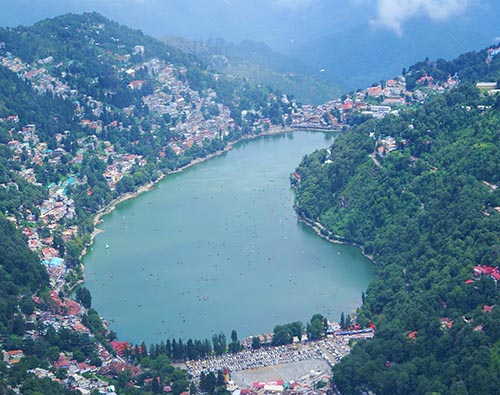 Nainital in Uttarakhand just adds to the beautiful tourist places in the state. It is one of the many hill stations of Uttarakhand. It is set in the Kumaon foothills of the Himalayas. The name of the town is because of the Naini Lake around which the town is built. It is one of those few places that you can visit at time of the year. Nainital has several beautiful lakes and thus is also known as city of Lakes. The view of these lakes surrounded by snow capped mountains is mesmerising. The place is a paradise for nature lovers. Several stories revolve around the Naini Lake. It is considered to be of religious importance. According to famous legend the lake is where the ashes of the eyes of Goddess Sati fell after her death when Lord Shiva was carrying them. The place is thus considered holy. It was ruled by the British after the defeat in the Anglo – Nepalese war. Before this the region was under different rulers as outskirts and not as a part of the core kingdom.

The region has a unique and diversified culture owing to the diverse ethnicities of the people living here. The people of the region are well versed in Hindi, Bhoti, English, Garhwali and other languages. The region has rich forms of dances Langvir Nritya, Barada Nati Hurka Baul Jhumaila, Chholiya and others. The people of the region well know the art of playing Dhol, Dholki, Daur, Thali, Turri and others. Spirit worship is an integral part of dance and music here, Jagar is one of the most popular of such worships. The ballad songs of the region are equally famous. 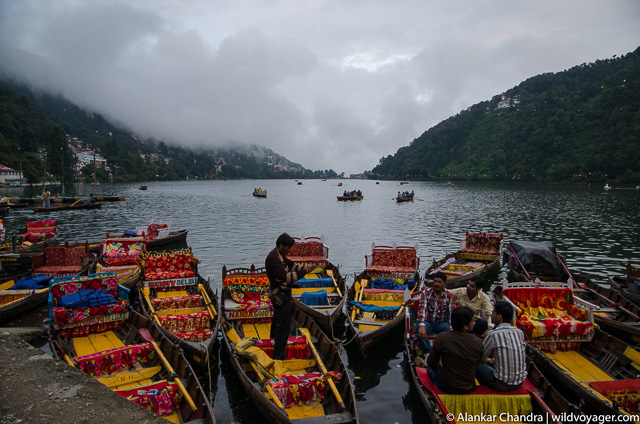 Wheat is a staple food of the region. The region has good vegetarian and non-vegetarian food. The people of Uttarakhand eat coarse grain food but even that is worth having. The spice mix and preparation for food is different here and yet the food has good taste. A crop by the name of Jhingora is quite popular in the region. It is buckwheat and dishes made of it taste quite delicious. Food here is cooked in desi ghee and mustard oil making it quite healthy. Even the sweets of Uttarakhand like Bal Mithai, Gulgula and others are quite famous.

Naini Lake called Nainital in Hindi is what gives name to the city. the lake is a huge freshwater lake and is considered to be holy. The lake is spread over and area of 2 sq miles. The lake is filled by 23 drains that make sure that it has water throughout the year. Skand Purana is said to mention a Trishul Sarovar which is believed to be a reference of this lake. The lake is the most visited tourist place in the city. several hours can be spent by the lake. Sat tal, Bhimtal and Naukuchiyatal are the other important lakes of the city. these lakes are popular not only among the tourists but also among the locals. The weather at these lakes is pleasant can hours can be spent here. the view of the lakes and their surroundings is astonishing all times during the day. Sariyatal is another of the popular lakes in the city. Nanina Devi temple is a popular attraction of Nainital. The temple is dedicated to Devi Naina. The idol is represented only by two eyes. There is an idol of Goddess Kali and Lord Ganesha too in the temple. the temple today is the renovated temple as the original temple was destroyed during the landslides of 1880. China Peak is one of the most frequented places in Nainital. It is also known as Naina Peak. The height of the peak is 2615 m. the view from top of this peak is beyond imagination. Not only the view but also the journey to the top of the peak is worth experiencing. From the peak one can see even the Tibetan borders. The wildlife lovers would be interested in visiting the city. the jungles around Nainital are a home to several species of fauna. This also includes rare species of animals and birds. The jungles in the region are Pangot and Kilbury Bird Sanctuary, High altitude zoo, Jim Corbett National Park and others. Jeolikot, Ramgarh, Snow peak, eco cave garden, Raj Bhavan, Hanuman Garhi and several others are nice places that one can visit in and around Nainital. 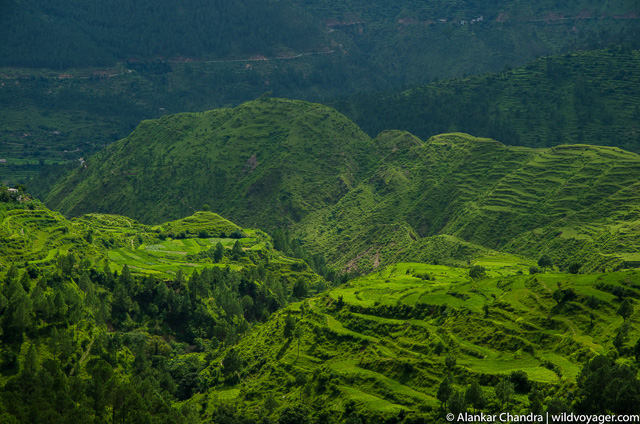 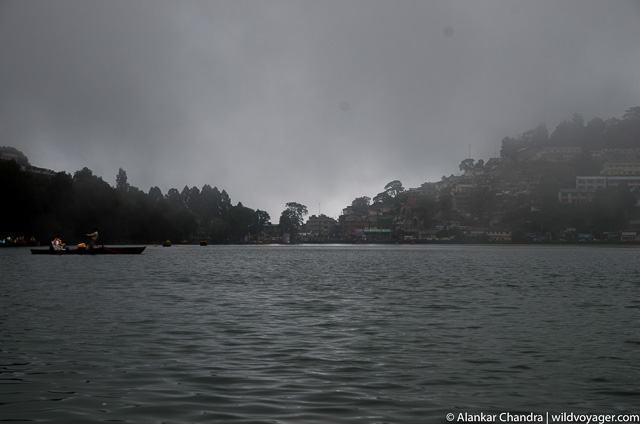