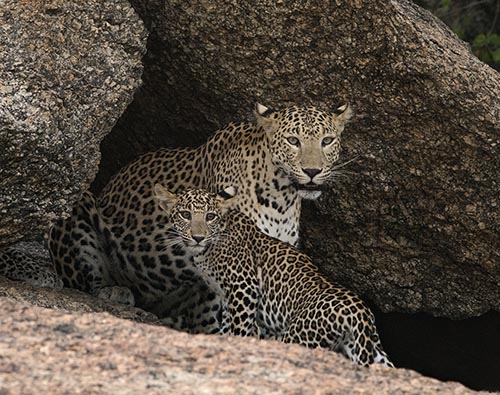 Bera is located in the middle of Rajasthan. This speck of a village is not under any tourists' or wildlife enthusiast's radar but should be included in their bucket list. According to some, Bera is one of the most surprising places for exploring the diverse wildlife of India. Why should one visit this bare village? Well, for the Bera leopards that roam here. Yes, leopards, one of the most elusive and reclusive cats, roam in the village of Bera freely. They can be easily spotted in this village than in most wildlife Safari. This not-so-famous Leopard Hill, Rajasthan is beginning to gain the attention of the wildlife all around the world who want to capture these elusive and terrific mammals roaming a human civilization freely.

Bera village is located beside the great Jawai lake that was created by the dam over the Jawai river. This lake, which remains unpolluted, is so enormous that it takes everyone's breath away. The Jawai lake is home to some of the largest and most ferocious crocodiles one could have seen.

The Leopard Hills, Rajasthan is not yet declared as a wildlife sanctuary. Nonetheless, the place offers scenic beauty with ancient Aravalli hills and the vast Jawai lake in the midst of them. Bera village also attracts various migratory birds and the woods around the lake are abode to animals such as hyena, mongoose, sloth bear, Nilgai, etc.

How to reach: 2.5 hours from Jodhpur airport

Famous for: Leopards on rocks

Jawai Leopard Conservation Reserve was declared a reserve for the leopards in 2013. It is one place where you can see leopards, who are known for their reclusive behavior, interact and live side by side with the humans. The tourists who come to visit the Leopard Hill, Rajasthan are surprised to watch leopards sit by humans going through their daily routine. The experience that Bera gives to the visitors is jarring and mind-blowing. 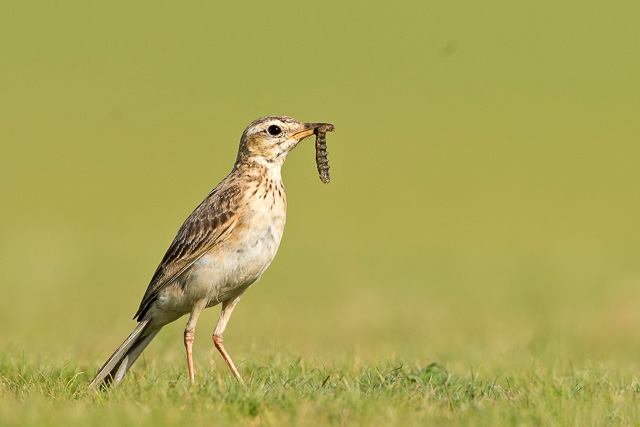 As the Bera and Jawai region are not yet declared as a National Park one needs no permit to enter it or go for a safari. The tourists can contact a local guide to take them through the village and to spots from where the tourists can enjoy the sight of the royal cats mingling with the Rabari Tribes that live in the village. This unique companionship between the leopards and humans have attracted various documentaries from channels like BBC, Discovery, and NGC as well. 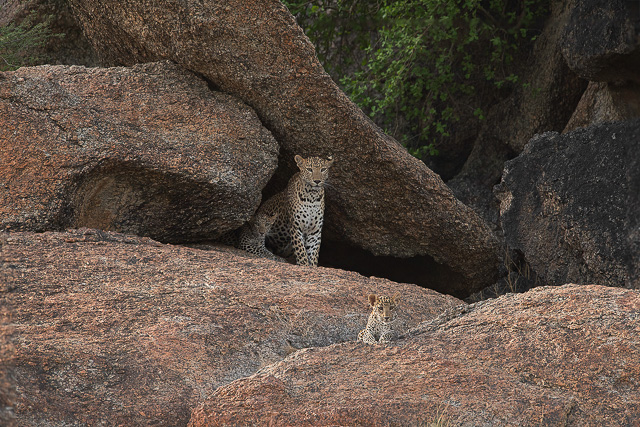 The Jawai area is guarded by the Aravalli ranges that are dotted with ancient rock caves. These caves provide a retreat for the Bera leopards when they are done hunting for the day. The dry forests and the Jawai river also provide a home for various birds, migratory and endemic both. Once the tourists have had their fill of safari, watching the elusive leopards roam around the village, they can head near to the Jawai lake and watch the great crocodiles cunningly hunting under the water. The area is adorned with birds like flamingos, geese, sarus cranes, etc. 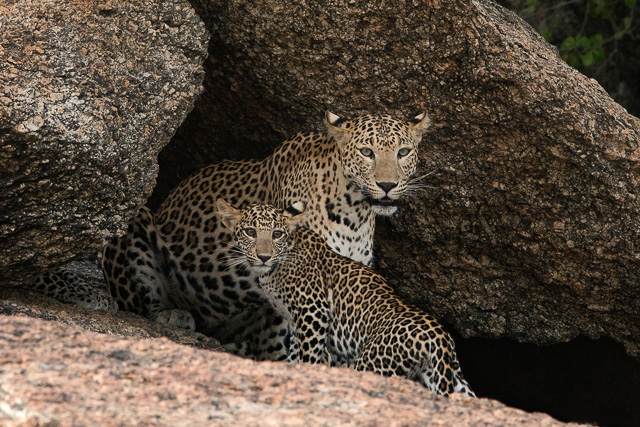 One can reach the village of Bera and visit the Leopard Hill, Rajasthan by the route of the road. Be prepared for a bumpy ride as the terrain is rocky. 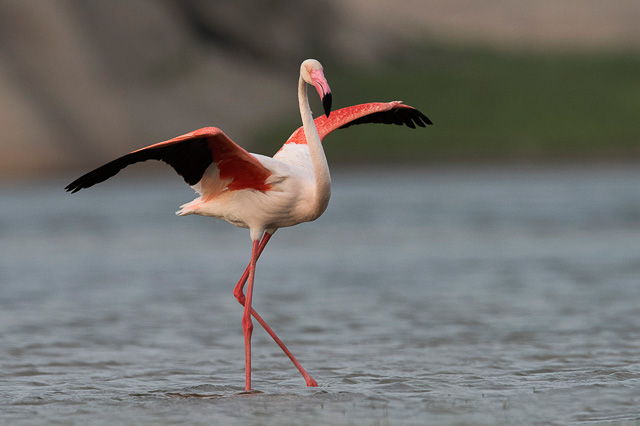 Jawai Lake: Jawai lake is a beautiful and peaceful lake that lies amidst the imposing Aravalli ranges. Though, one should not be fooled by the peacefulness of the water as it is inhabited by man-eating crocodiles. These crocodiles remain inactive and dormant for most of the day to fool the prey and once the prey gets close enough, they jump into action quickly. Anyone can get surprised at the agility that these massive, 15-foot long reptiles have. Watch them from afar and marvel at the ruthless side of nature. The lake is also a great place for bird watching. During season there are flocks of flamingos relaxing on the placid waters of the Jawai lake, and the calm sorrounds of the lake supports many ground birds like larks, coursers, pipits etc.