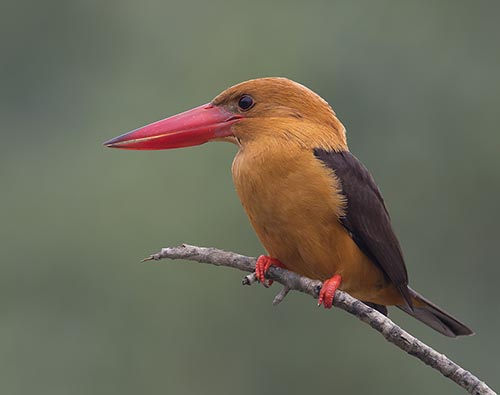 The land of lush greenmangrove trees, migrating birds and turtles, the menacingestuarine crocodiles, meandering watercourses, and the ever embracing nature with the tranquil chirping of birds entrails people globally to visit this place.

Bhitarkanika represents one of the finest creations ever. The mangrove swamp has 3 protected areas, namely, “The Bhitarkanika National Park”, “The Bhitarkanika Wildlife Sanctuary”, and “The Gahirmatha Marine Sanctuary”. The beautiful park serves as a refuge to the flagship endangered species of seawater crocodiles. Prior permission is needed from the Forest Check Gate to enter the national park via waterways.

How to reach: 4.5 hours from Bhubaneswar airport

One of the largest mangrove swamp ecosystems in India, Bhitarkanika is home to diverse flora and fauna. The unique bio-diversity attracts visitors to nature’s lap. It offers a picturesque view and boost of its famous estuarian crocodiles. 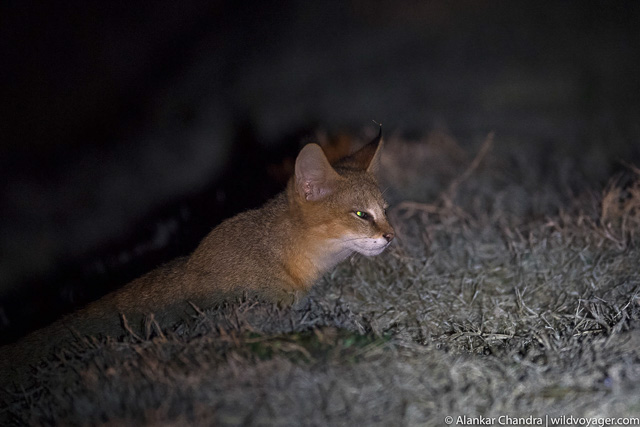 Bhitarkanika National Park is located in the Kendrapara district of the state of Odisha. The park is surrounded by the Bhitarkanika Wildlife Sanctuary. Gahirmatha Beach and Marine Sanctuary lies to the east and separates the mangrove swamp region from the Bay of Bengal. The park is of immense geomorphologic, ecological and biological significance because of the crisscrossing creeks, rivers, estuaries, backwaters, mudflats and accumulated lands. 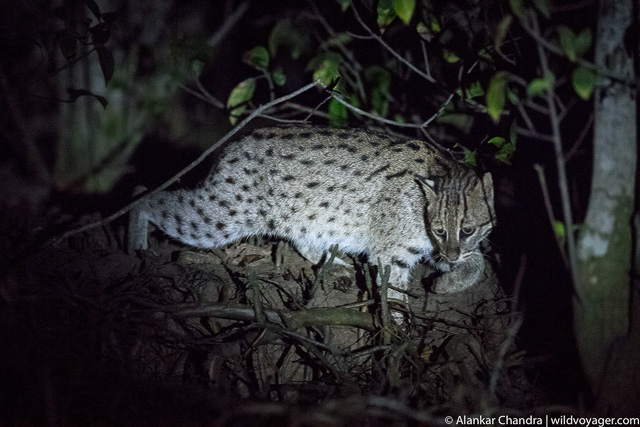 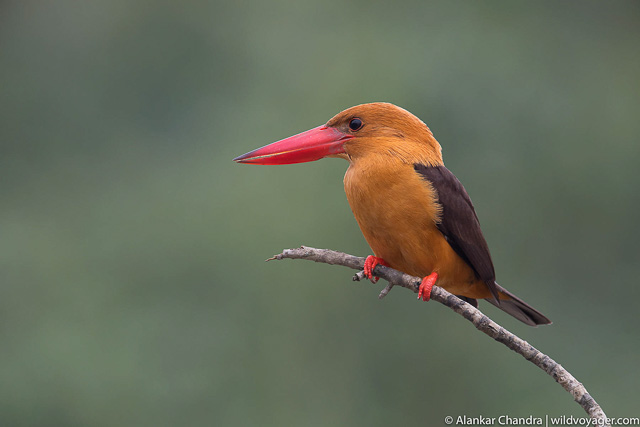 The Bhitarkanika islands can be reached from Bhadrak on the Calcutta-Madras railway line that also passes through Bhubaneswar and Cuttack. A night train from Calcutta's Howrah station will reach Bhadrak (297 km) at dawn. (Alternatively, you could take a train in the opposite direction from Bhubaneswar). 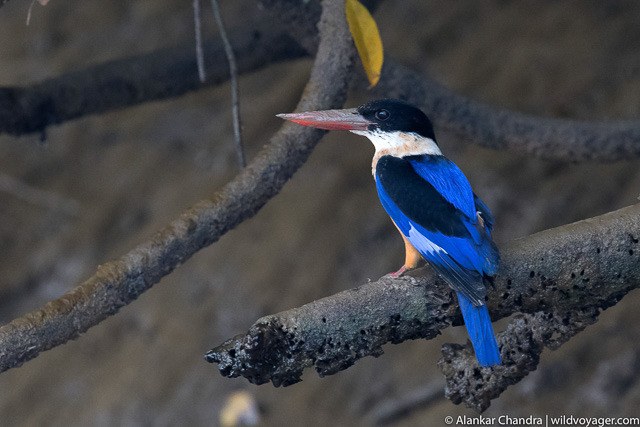 The best place to stay in the humble forest rest house on the outskirts of the sanctuary. While the facilities are basic but the access is fantastic. We recommend spending atleast two to three days at Bhitarkanika. On the first day you can undertake a boat ride on the mangrove river which eventually meets the sea. This river is fantastic for its multiple Kingfisher sightings - Brown-winged Kingfisher, Black capped Kingfisher, White collared Kingfisher, Common Kingfisher and White throated Kingfisher. These apart you can see many waders along the banks of the rivers like the Pacific Golden Plover etc. Next day you can take a few of the birding trails around the FRH, and look for specialities like the Mangrove Pitta (in season), Woodpeckers, Malkohas, Eagles, Tits etc. 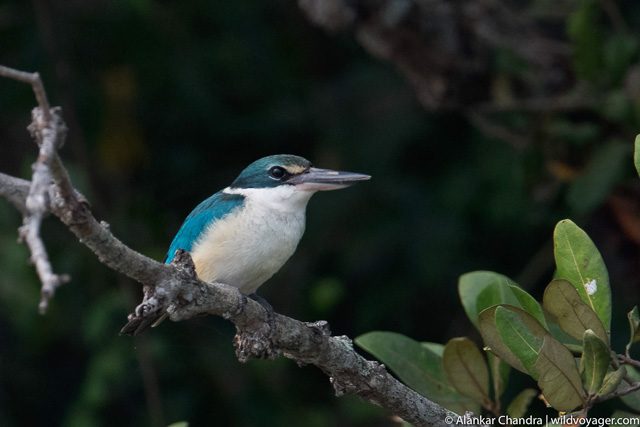 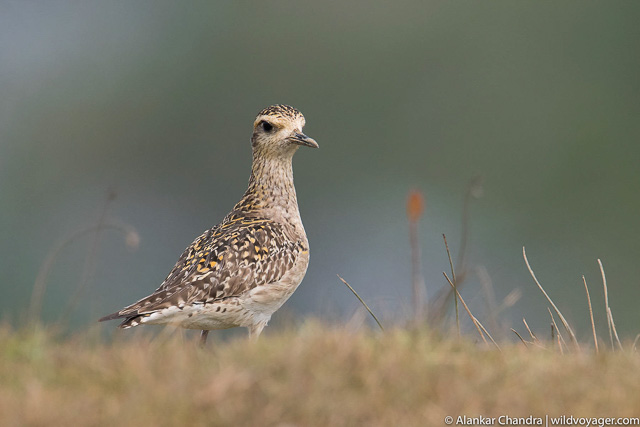