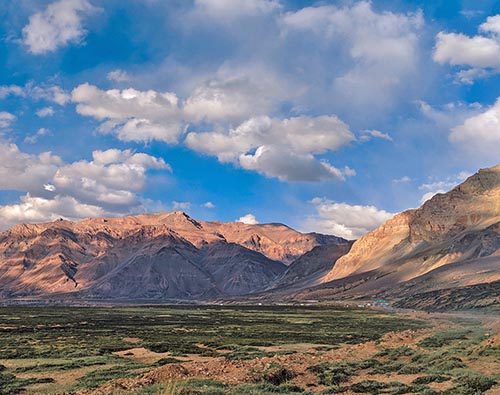 Encompassed by the snow-clad mountains of the mighty Himalayas, lies Keylong, a tourist destination that, borrowing the words of Rudyard Kipling, is a place for the gods and not for mere humans. Keylong is located just below the Manali-Leh highway and is a utopia for adventure lovers.

Located in the lap of the Himalayas, Keylong, besides splendid panoramic views, offers backpackers trekking, skiing, and paragliding opportunities.For adventure lovers, the journey from Manali to Keylong through the Rohtang Pass is one to remember for a lifetime. The Rohtang Pass elevation is of almost 4000 meters and it is one of the most beautiful Himalayan Passes.

Keylong also boasts of housing ancient Buddhist monasteries that hold a place of unparalleled importance in the Buddhist religion, thanks to their rich collection of books, manuscripts, and artifacts that are treasured by the followers of the religion. These monasteries are set in heavenly locations that further adds to their attraction.

Presently, Keylong serves as the administrative headquarters of the Lahaul-Spiti district.

The residents of Keylong are dominantly Buddhist, and hence almost all festivals in the region have a Buddhist flavor to them and involve the participation of Lamas and monks. The Lahaul festival, held annually, is the most significant festival in Keylong.

Best time to visit: May to October

Kardang Gompa: The Kardang Gompa, or the Kardang monastery, is a nine-hundred-year old Buddhist monastery that houses some of Buddhism’s most iconic murals, Thangka paintings, frescos, and musical instruments.

Located at the height of over three thousand and five hundred meters above the sea level on the banks of river Bhaga, the monastery is one of the most important buildings of the Buddhist religion and is thronged by tourists from around the globe. Also, the monastery’s library contains some of the finest and most sought-after religious books and scriptures of the bygone era. 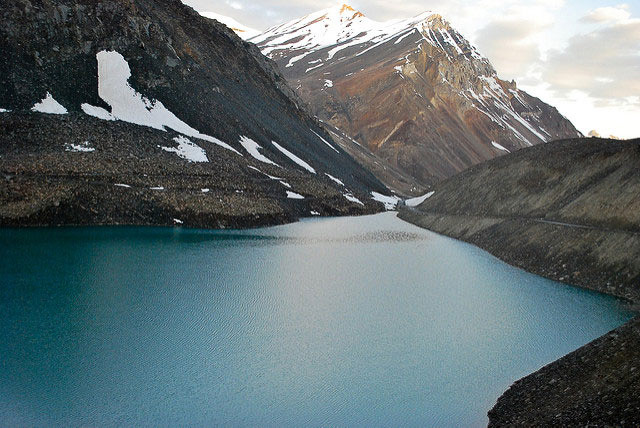 Shashur Gompa: In a pristine environment in the lap of the Himalayas, cut off from the hustle and bustle of the city life, surrounded by blue pine trees, is the Shashur Gompa, or the Shashur monastery. A Buddhist monastery whose name resonates with the followers of Buddhism around the globe for its historical and religious importance, Shashur Monastery is one of the highlights of tourism in Keylong.

An annual festival is held at the monastery every year. The Chaam dance performed by the monks of the monastery dressed in colorful dresses and masks, during the festival, is a spectacle to watch and attracts viewers from all around the country.

Lahaul-Spiti Tribal Museum: One of the major tourist attractions of Keylong is the famous Lahaul-Spiti tribal museum. With the museum housing some of the region's most treasured artifacts and curios, visiting it will give you a taste of the rich heritage and cultural history of the place.

Tayul Gompa: Set in a picturesque location, the Tayul Gompa, or the Tayul Monastery, is the oldest monastery in northern India.

The monastery is frequented by tourists visiting the area mainly because of the scenic beauty around it and also because the monastery’s collection boasts of many famous and invaluable Buddhist scriptures and Thangka paintings. 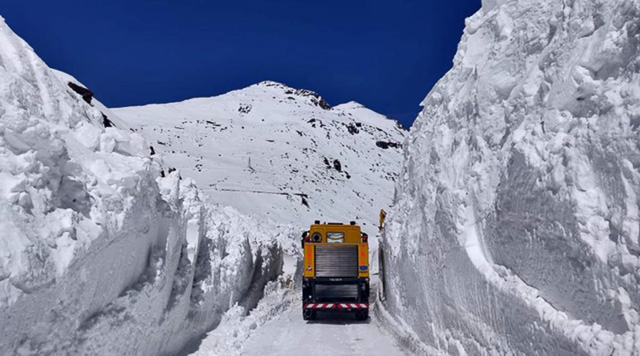 Another attraction of the Tayul Gompa is the 108 wheels, which self-turn during auspicious occasions. The wheel last self-rotated in 1986.

The Barachha La Pass is also the gateway to Ladakh and is thronged by trekkers from all around the globe. It is the place from where most Ladakh-Suraj Taal and Chandra Taal trek kick-off.

Suraj Taal: Suraj Taal, the third highest lake in India, is an adventure lover’s delight. The commencement spot of various famous Himalayan treks, the Suraj Taal is enveloped by mountains and offers views of nature that are unparalleled in beauty.

A marquee tourist spot of the Lahaul-Spiti region, Surya Taal is at its best during the winters when the mountains around it are clad in snow. Trekker’s often set up camps by the side of the lake to immerse themselves in the natural beauty of the lake. The Suraj Taal is also one of the most photographed lakes in India.