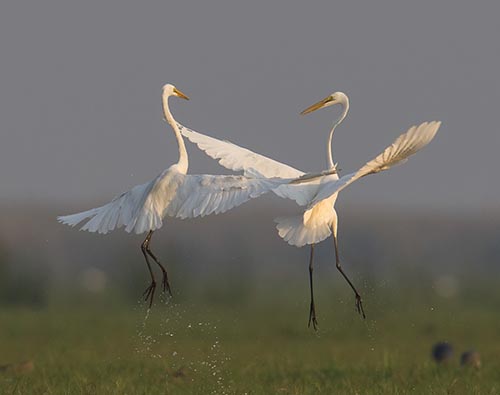 Seventy-five kilometers from Bhubaneswar, in the district of Khurda of Odisha, is the ancient village of Mangalajodi. This primarily freshwater zone, housing a massive marshland along Lake Chilika’s northern edge, is connected to the brackish waters of the Chilika lagoon by the channels that cut through the reed beds. Thousands of wetland birds of India and abroad are found in these water channels that cut through the bed of greenery. In the peak season, which spans from the month of October to March, nearly three lac wetland birds of India find their home in this wetland, and that is why it has been declared as an ‘Important Bird Area.’ This part of Chilika, with a huge area of brackish water, is an estuarine lagoon of international importance.

How to reach: 2 hours drive from Guwahati airport

Mangalajodi is a relatively new addition to the birding map of India, but, in recent times, it has been attracting a lot of bird lovers. This village, home to about 150 species of migratory birds and 40 species of resident wetland birds of India including some passerines, is an hour-and-a-half-drive away from Bhubaneswar. 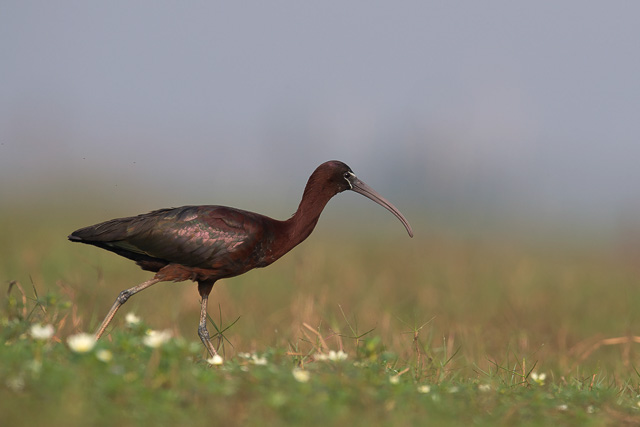 Mangalajodi is a fantastic turn-around story of conservation. Back in the 1990s, Mangalajodi was a bird poacher’s den. The villagers killed and poached the birds, the demand for whose meat was high in the local dhabas, and earned around forty-thousand a month. What aided this poaching culture was the fact that the land fell under the Revenue department, and the Forest department's powers were limited in the region. But all this changed when, in 1997, a visionary named Nanda Kishore Bhujabal decided to put an end to this cruelty. Bhujabal was a local resident, and he communicated, counseled, and even clashed with his fellow villagers to make them realize the cruelty and immorality involved in poaching. Gradually, change occurred, and now, the most enthusiastic poachers are the best bird guides in the region. Now, the villagers of Mangalajodi protect these wetland birds of India and their habitats with all their might. 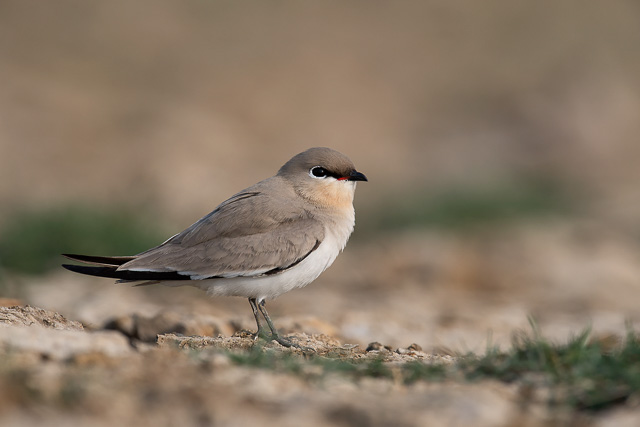 Upon the arrival of the month of October, the skies of Mangalajodi get filled by discrete flocks of birds of various species, colors, and sizes, making it a utopia for bird lovers. After a few days, the larger flocks, flying in their unique formations, roll into the skies of Mangalajodi, much to the delight of bird lovers. Soon, Mangalajodi becomes a heavenly place as lakhs of wetland birds of India, of hundreds of species, come and settle on the water lilies that bloom in the wetlands. 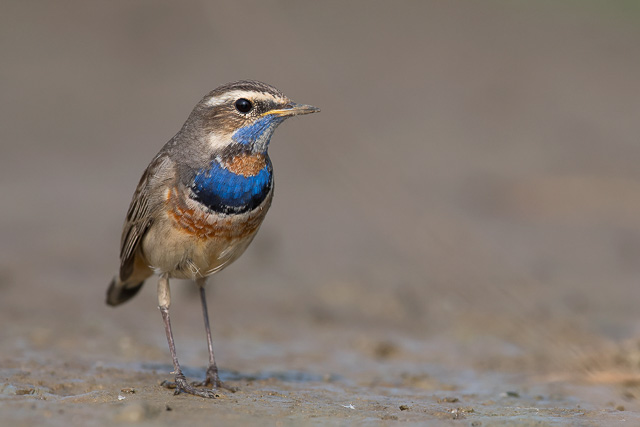 During the peak time of the migration season, the air of Mangalajodi gets filled with chirpings of the humongous number of godwits, plovers, migratory ducks, sandpipers, and ruffs that visit the place. Also, during this time, Mangalajodi witnesses some bewildering phenomenon like the Peregrine Falcon, one of the major attractions perching on the very same place on the mud bund as it had done the previous year, some beautiful occurrences like the Bluethroat sitting on a tourists shoe if he sat motionless, thousands of Gulls sitting unflustered at a distance of a few meters from birder boats, and the iconic take-offs of Pintails. The Grey-head Lapwings, one of the rare wetland birds of India, the Ruddy Shelducks are some of the highlights of Mangalajodi. Be it the myriad poses struck by the Whiskered Terns or thousands of River Terns lining the mud banks, Mangalajodi offers many heart-warming sights to bird lovers. 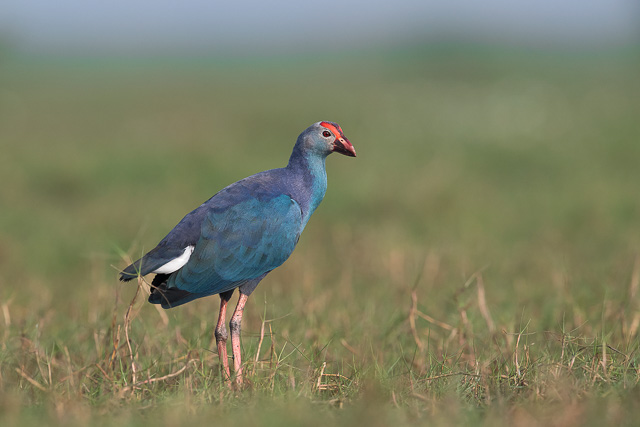 In January, the skulker species like the Slaty-breasted Rails, the Baillon’s Crakes, the Ruddy-breasted crakes, and the Greater painted Snipes come out in the open and offer birders glimpses. 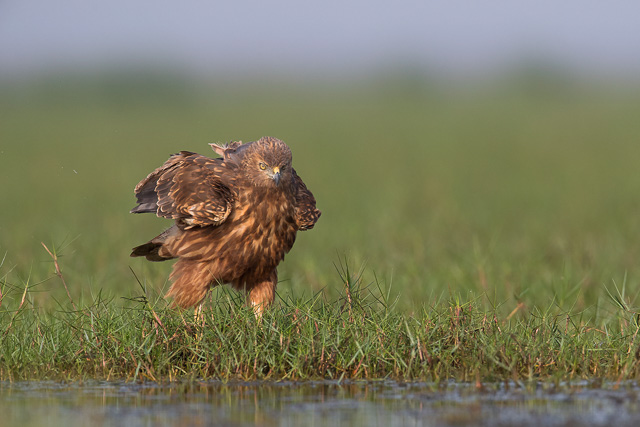 By April, the Pacific Golden Plovers, the Oriental Pratincoles, and the Black-tailed Godwits take up their wonderful breeding plumages. In May, Mangalajodi sees the largest gatherings of popular wetland birds of India, like the Large Whistling Ducks and Glossy Ibis. 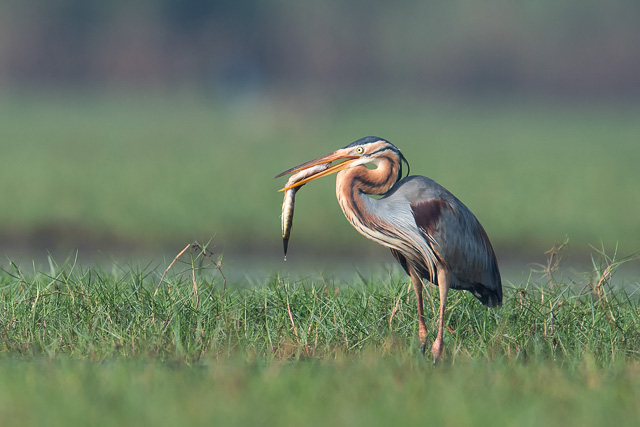 Best way to explore this magical wonderland is by boat ride on small rowboats. You will be surprised to see how comfortable the birds are to these boats which do not make any engine noise or pollution. Almost all the guides from the local village are great bird spotters without exception. You can do morning and evening boat rides to explore the avifauna of this place, which will never cease to amaze you. 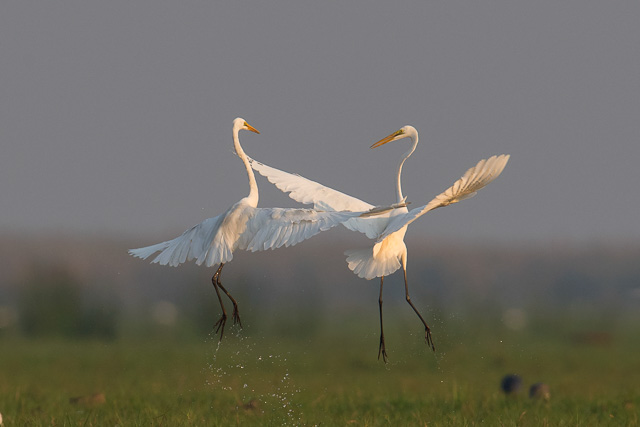 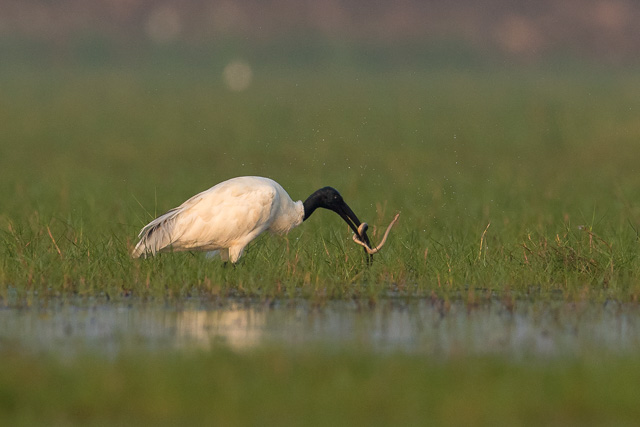