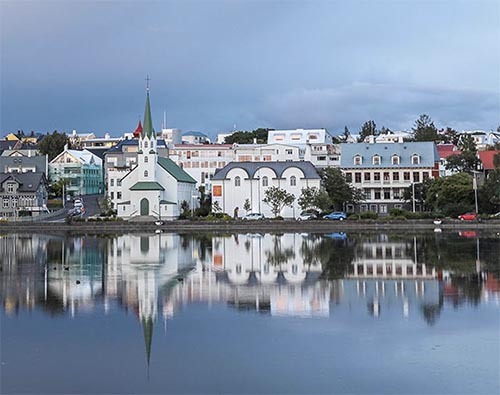 Reykjavik, the capital of Iceland is well-known for its laid-back, diminutive, and vibrant nature. This highly cosmopolitan and progressive fishing village is home to more than half of the country’s population and welcomes tourists from all across the globe. Reykjavik tours are resplendent with a variety of museums portraying the rich Viking history, art galleries, and vibrant nightlife scenes. Enjoy a plethora of global cuisines and geothermal pools. It is an extremely well-developed harbour area with a range of day-trip options to spouting geysers, majestic waterfalls, and lunar lava fields. It is a unique blend of rich cultural significance and majestic natural beauty. The Reykjavik tours also include whale watching Reykjavik.

How to reach: 1 hr drive from Hornafjordur airport

Ingólfur Arnarson, the country’s first settler, arrived in Reykjavik in 874 AD. The place was named as “smoke bay” as he mistook the distant plumes of steam from the boiling spring water for smoke caused by a fire. This place remained barely inhabited until the early 17th century. During this time, a sea-fishing boom brought Danish traders here due to which a small shanty town came into existence to house the Icelandic labour force. In the middle of the 18th century, Skúli Magnússon, the official in charge of the town’s administrative affairs, established Icelandic-controlled industries and opened several mills and tanneries in Reykjavik. In 1786, Reykjavik was accepted as Iceland’s capital. Since its independence in 1944, Reykjavik has evolved as a fishing harbour and port. Today, it is the center of a variety of small industries. Tourism has boomed substantially in this place. Reykjavik tours are popular all across the globe and the city has pioneered the use of geothermal energy to provide low-cost heating. 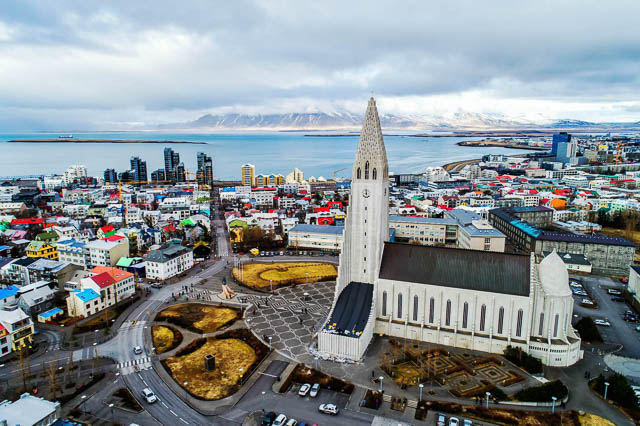 Here is a list of the exciting things to do while you are on a Reykjavik tour:

Helicopter Ride: The Reykjavik tours on helicopters start from the City Airport and is one of the city’s most popular excursions. The helicopter ride provides exquisite views of the scenery of the Reykjanes Peninsula and Faxaflói Bay. It is a lifetime experience for tourists.

Glacier Tours: The glacier tour is another major attraction of the Reykjavik tour. The Langjökull glacier near Húsafell is the most popular destination for a glacier tour in Reykjavik. It is Iceland’s second-largest glacier. Visit the Hvalfjörður fjord, Deildartunguhver hot spring, and the Hraunfossar waterfalls. From the Kaldidalur Interior, a super-jeep takes tourists to the top of the ice sheet. 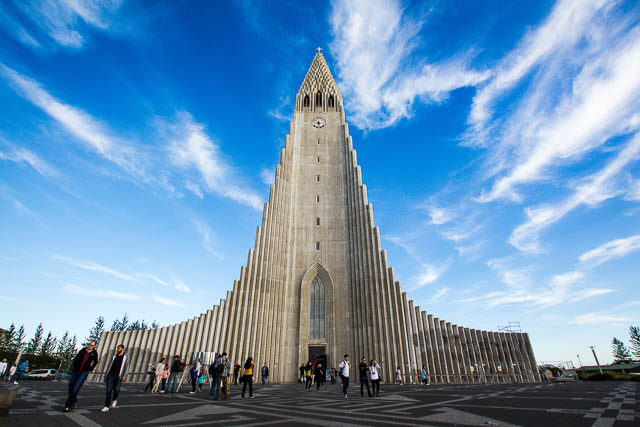 Horse-riding: Indulge in a one or two-hour canter along the countryside or longer horse-rides to local lava fields. You can also enjoy horse-riding trips to Geysir and Gullfoss. Most pickups take place from Reykjavik itself.

Swimming: Swimming is one of the most popular activities for Icelanders. It is a place to gossip, relax, and socialize. There are a number of hot water pools due to the abundance of natural hot water in Reykjavik. Enjoy swimming at Laugardalslaug, Sundhöllin, and Vesturbæjarlaug.

Excursions: Explore the beautiful city of Reykjavik with its numerous tourist attractions. Visit the site of the old parliament, Alþingi, at Þingvellir. Marvel at the water-sprouts and waterfalls of Geysir and Gullfoss. Tourists can visit the Skálholt cathedral, the Reykjanes Peninsula, the mineral-rich waters of the Blue Lagoon, and many more. These places are easily accessible by the local transport system of Reykjavik. 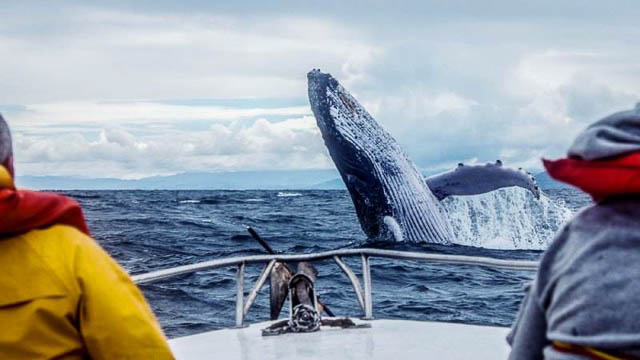 Watching whales and puffins: Whale watching Reykjavik is one of the most attractive features of a Reykjavik tour. Whale watching and puffin-spotting tours usually depart from Ægisgarður, which is the main jetty in Reykjavik between Geirsgata and Mýrargata. Whale watching Reykjavik tours take place all year round, sailing from Faxaflói bay north of Reykjavík. Enjoy an encounter with minke whales, humpbacks, orcas, and dolphins. Occasionally, blue, fin and sei whales also make an appearance. Daily trips take place twice around the islands of Lundey and Akurey for puffin-spotting between mid-May and mid-August. However, there has been a dip in the number of puffins in recent years.

Northern Lights Tour: This is one of the major attractions of the Reykjavik tour. The Aurora Borealis is most commonly seen between October and March. The best way to witness this marvel of nature is by a boat trip from Reykjavik. If the skies are clear, you may be lucky in spotting the beautiful Northern Lights in the sky.

Food and Culture: Reykjavik is rich in culture and has great historical significance. The city’s rich culture is portrayed in the various museums of Iceland like the National Museum of Iceland and Reykjavik Maritime Museum. The city boasts of a number of design shops and the legendary 12 Tónar, a music lover’s heaven. Groove to the vibrant nightlife during your Reykjavik tour with famous Icelandic craft beer. Reykjavik has the best restaurants and eateries in the country. Most of these places are located in the downtown area around Laugavegur and Austurvöllur square. A variety of lip-smacking cuisines are available in this part of the country. 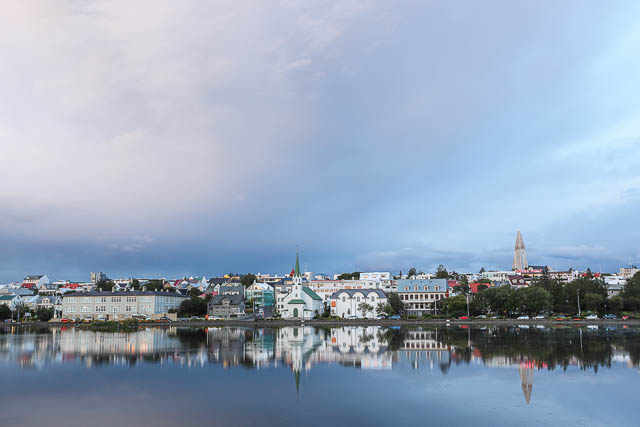