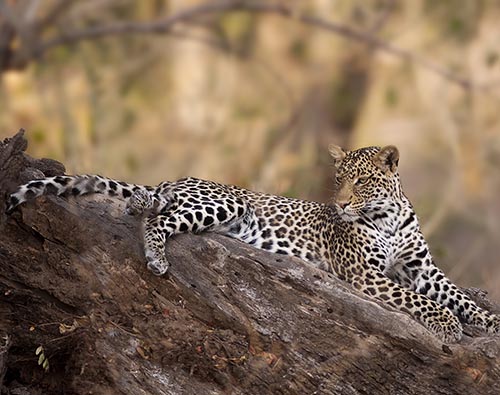 Sabi Sands is one of the most popular game reserves among discerning wildlife holiday lovers. The name of the park is derived from the name of the river Sabie. It is located adjacent to Kruger National Park. Sabi Sands Game Reserves covers an area of around 624 sq km and it shares a non-fenced boundary with the National Park which makes it a huge natural environment for wild animals. Big 5 is most famous among all other attractions. Sabi Sands has a full range of luxury lodges and they provide a good sleep and luxury after a whole day of safari. As Sabi Sands Game Reserve is a private park, it is not accessible for day visitors or day picnics. Pre-bookings are needed to visit the properties. Many lodges in Sabi are also not covered with fences to not disturb the wildlife. So, it is advisable not to walk alone or to roam late at night or not to make noises at night.

Sabi Sands is home to hundreds of species of animals and birds. Lion, leopard, elephant, buffalo, and rhinoceros are the Big 5s. Being one of the richest game-reserves for the population of wildlife, the chances of seeing the Big 5 are good. Sabi Sands provides an ultimate photographic safari for those interested in photography.

Previously the land of Sabi Sands was used for agriculture. It was a place for cattle farms. This place was first observed by WH Grifillan and after that these big pieces of land were sold to 19 various owners. One among these farms, 'Sparta’ was bought by two friends Frenk Unger and Charles Varty. 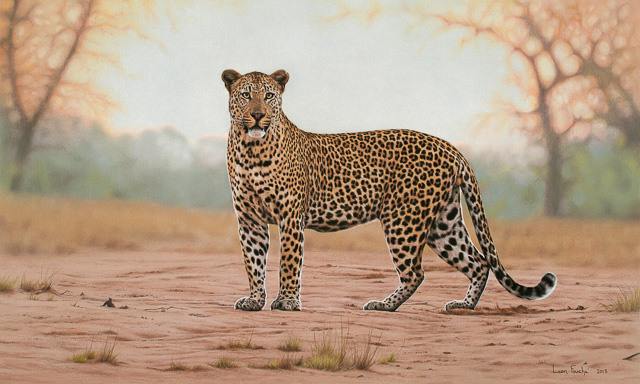 Both of them were engineers, they set up various camps and made their way to one of the famous game reserves in the world. In 1898, it was established as The Original Sabie Reserve. So later in 1934, the land-owners created the Sabi Private Game Reserve adjacent to the National Park and in 1948, it was formally set up as Sabi Sand Reserve. Of all the best-known private game reserves. Sabi Sands Game Reserve, next to the flagship Kruger National Park in South Africa, provides a safari experience found nowhere else in the world. Possibilities for game playing are almost unparalleled, including the most sought after 'Big 5'. Connect with a fantastic collection of luxurious lodges that fit any taste and a dream safari from Africa is born. There are no barriers between Kruger National Park and Sabi Sands Game Reserve, and wildlife roams freely in enormous natural surroundings.

Wildlife and the Big 5

Most tourists today recognize the Sabi Sands more for its luxurious lodges and Big Five than as a park with a great diversity of species, but as the area's wildlife checklists prove it is truly a haven for wildlife. The Sabi Sands shares much of the richness the iconic Kruger Park is renowned for, parallel to Kruger National Park. The place has long been a haven for animals, protected in part from cow raising due to the outbreak of foot and mouth and sleeping sickness that held both man and beast out. The lists include 145 + species of mammals, 500 + species of birds, 30 + species of amphibians, 110 + species of reptiles, and 45 + species of fish. 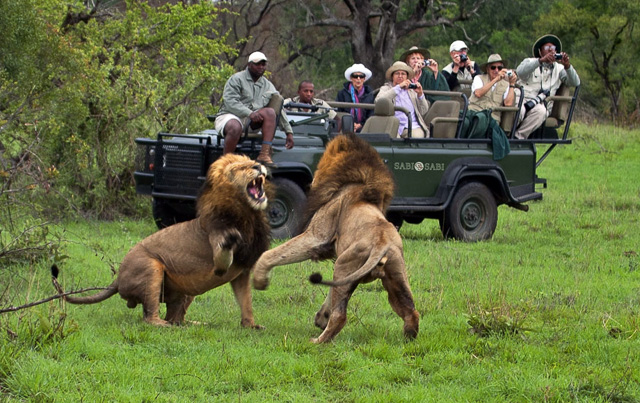 One of the most unforgettable moments one will ever witness is seeing the "Big Five" in the wild. The land of Africa remains the only region in the world where the big game still roams freely in huge numbers. The Sabi Sands is known for the Big Five (Lion, Leopard, Elephant, Buffalo, and Rhino). In fact, it was in the Sabi Sands that the concept of hunting the Big Five, was rekindled as a photo safari term. This term has been so successful in the photo safari arena that it is now taken as the peak of wildlife viewing while safariing in Africa. Only a glance at the species shows you the reserve's remarkable variety of wildlife. 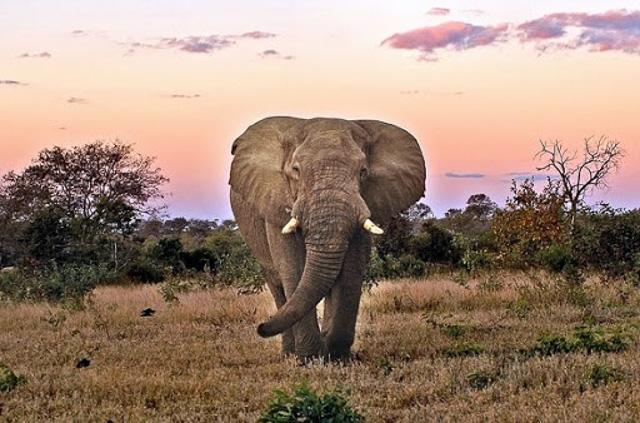 Game drives and Bush Walks: When staying in a lodge game drives and bush walks are included in rates. Game drives are four-wheel drives in search of wildlife in their natural habitat. This is one of a kind of experience of seeing the natural environment and wildlife. You are accompanied by a ranger who is well-versed with the area and provides you with ample information and popular spots in the Safari. A safe game is very important, which is why you aren’t supposed to leave your car without instructions.

Fishing: In Sabi Sands, there are around 45 species of fishes eg. Sharp tooth catfish, Mozambique Tilapia, Tigerfish, etc. A glorious and relaxing experience, fishing is also a hobby many people take from here. From sitting at the still lake in complete silence and serenity, tourists often catch a good bucket.

Helicopter Flights: If after game drives and bush walks the individual is not satisfied, then after lunch, the helicopter flights through God's window, Wonder-view, Panorama falls, etc. is one of the best ways to get an aerial view of the game closely. Offering a spectacular view of Drakensberg, the helicopter ride covers beautiful canyons and magnificent geological landmarks which all look great captured on your cameras.

Although Sabi Sands has a huge range of lodges and luxury stays. All the lodges available in Sabi Sands are very well built and equipped with all necessary facilities. They also try to provide a worth remembering experience throughout their life. Some of them are mentioned below:-

Silvan Safari Lodge and many more