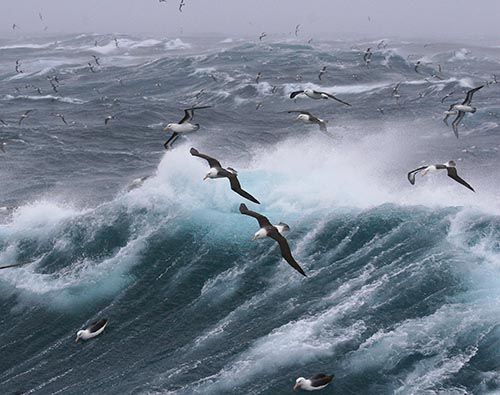 South Georgia Island is a breath-taking island abound with wildlife and the pristine glacial peaks. The dream destination of every adventurous seafarer, this crescent-shaped island has much to reward. Get ready to be blown away with the beauty of South Georgia Island, which is also one of the gateways to Antarctica mainland. South Georgia Island was once the centre of a huge Southern Ocean whaling industry. Hence it has stood witness to the passage of many historic expeditions, like that of Ernest Shackleton. It has high peaks along the crescent, giving it a very rugged look. The spine is formed by a range of peaks called the Allardyce Range. About 57% of the island is covered in glaciers. The diverse wildlife of South Georgia Island makes it an ideal place for anyone remotely interested in seals and penguins. It has an overwhelmingly large King penguin population, making it the largest penguin colony in the world. There are also Gentoo and macaroni penguins. Elephant seals, Antarctic fur seals, and the wandering albatross are some of the notable species of the island. South Georgia can be reached from the Falkland Islands or Argentina. Getting there on a South Georgia island cruise up to 2 days of the voyage.

When to go: between October-March, when it is accessible to tourists

How to get there: Ship from Ushuaia, Argentina, Plane from Port Stanley Airport. 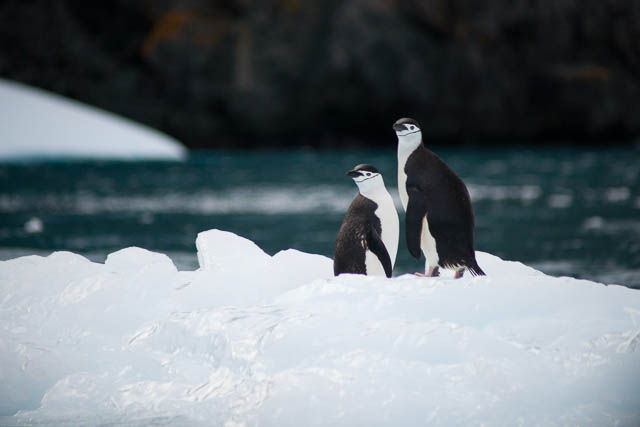 This island is home to the British Antarctic Survey team. Wildlife such as seabirds, seals, macaroni, and gentoo penguins, and wandering albatross can be commonly seen here. Though strictly under control, Bird Island is a great place to start your South Georgia Island cruise.

Amid the vast carpet of tussock grass tundra and water streaked rocks, you can find one of the largest king penguin colonies. It is also occupied by aggressive fur seals and elephant seals.

Willis island is home to burrowing and ground-nesting birds such as prions and petrels. You can find South Georgia’s unique pipit here. One can also spot Black-browed albatross, grey-headed albatross and a huge population of macaroni penguins.

Elsehul or ‘Else’s Cove’ in Norwegian is one of the major breeding grounds for fur seals. They are impossible to visit during the breeding season as they are crowded with seals. It is a nesting ground for penguins and petrels too. Zodiacs can be used to see the activity on the beach.

The Right Whale bay is also crowded with a fur-seal population. Extensive colonies of king penguins can also be spotted here. The bay is large enough to allow landing for sightseeing. 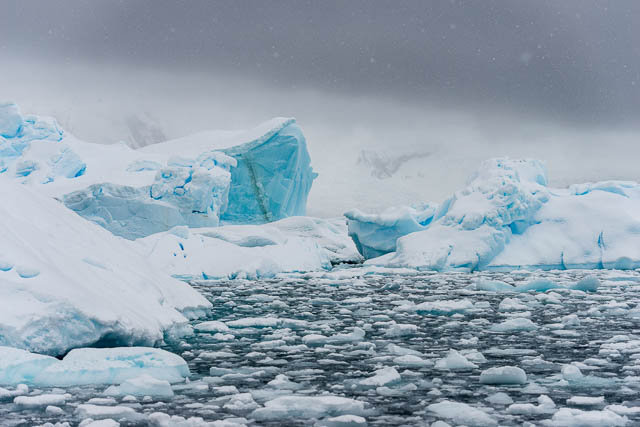 They are the most popular regions as they are breeding grounds for birds. They are also closed to visitors during peak mating season, which is usually from November to January,

This is one of the most picturesque isles with splendid views of the island-studded bay. It is a vast expanse of green in front of the Grace Glacier. It is also the second-largest king penguin rookery in South Georgia island.

This is South Georgia’s largest whaling station and a must-visit place in your South Georgia island cruise. A zodiac cruise can offer a look into the rusting ruins and other structures.

This spot is famous for being the finish of Shackleton’s epic journey of crossing South Georgia. It has a shore station which was later converted to a ship repair yard. It is closed to tourists. 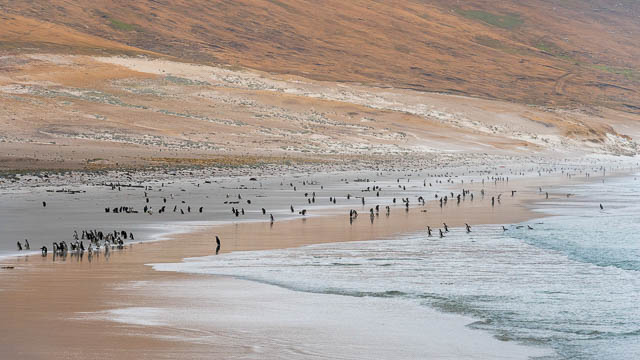 One can find huge colonies of king penguins in St Andrews Bay and Salisbury Plain. Towards the southeast coast on Cooper Islands, chinstraps, macaroni and Gentoo have taken abode. It can be an overwhelming experience on your South Georgia island cruise.

South Georgia travelers can always recount stories of the elephant seals slapping chests and making cacophony. Leopard seals can sometimes be spotted in the sea. Antarctic fur seals and Weddell seals are also sometimes seen in these islands. November can mean an outrageous number of southern elephant seals will take up space here.

Humpback whales, blue whales, fin whales and minke whales can be spotted in the Weddell sea. The rust coated whaling stations watch mutely as these gigantic beasts roam in all its glory. If you are lucky enough, one can witness the unforgettable sight of a whale blow 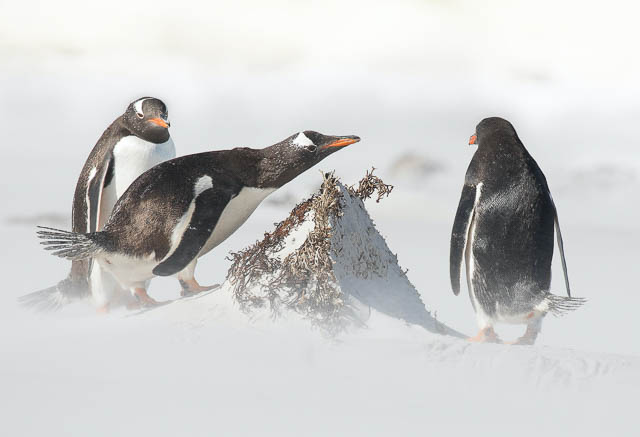 Two kinds of petrels can be spotted on your South Georgia Island cruise. They are Southern giant petrels and cape petrels. If you happen to visit during November, you can spot them preparing nests for the breeding period. 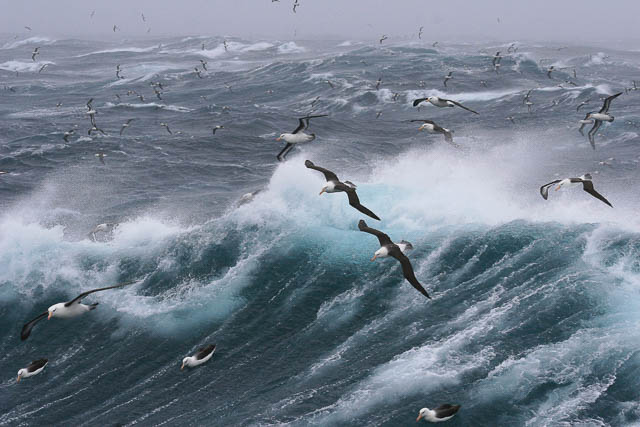