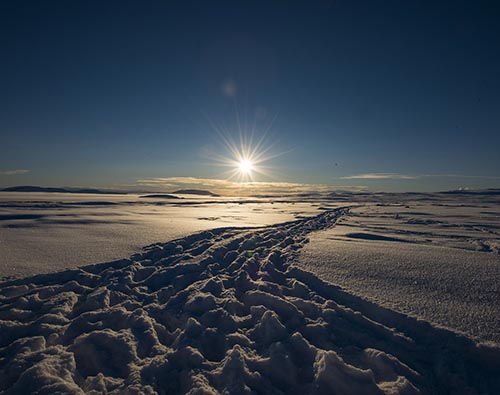 Thingvellir was declared as the Thingvellir national park in 1930 after a law was passed to protect the national shrine of Icelanders and to protect the perpetual property of Iceland. Thingvellir was also declared as the World Heritage Site on July 2, 2004, by UNESCO. One of the major tourist attractions of Thingvellir national park is the snorkeling in the Silfra Fissure. Silfra Fissure is the only place in the world that offers you to swim between the two continental plates North America and Eurasian plateaux. Silfra Fissure has the cleanest water the underwater visibility in Silfra Fissure is almost 100 percent. The cleanest water draws the tourists from all over the globe to experience the feeling of surreal swimming between two worlds, where the visibility of lava-rock cliffs is as high as 300 feet. Participants are generally recommended to wear the wetsuit to have the adventurous experience snorkeling in Iceland. The wetsuit helps in protecting the body from freezing and allowing the participants to dive and explore Silfra.

How to reach: 1.5 hr drive from Keflavik airport

Famous for: National park with beautiful lakes and falls

The formation of the parliament in Iceland is said to be the founding stone of Iceland. The first proceeding of the parliament paved the way for the common cultural heritage. The Icelandic parliament was held first time at Thingvellir giving the place and the Thingvellir national park, national importance, and identity. Lögberg was the focal point for the Icelandic parliament proceeding. More than 1,000 people visit Thingvellir to attend the week-long meeting. Thingvellir became the spot for all major meetings and legal proceedings and settling the disputes. The national festival was held in 1874 celebrating the one-thousandth anniversary of Iceland's establishment. During that time the first constitution with legislative and financial power was given by King Kristian IX to the region. The 50th anniversary of the Republic of Iceland at Thingvellir was held on June 17, 1944. To mark the Millennium of Christendom a festival was celebrated in 1999 that included the series of events happening throughout the county. Thingvellir is the place which is named as the unique symbol of independence. 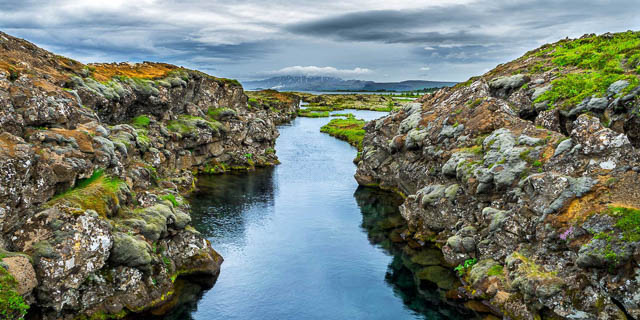 This National Park is found above the Atlantic region between the continental plates of Eurasia and North America. The beautiful Icelandic shield that helps in enhancing the beauty of the national park was developed thousands of years ago when the volcanic shield erupted in the region of Thingvellir after the Langjökull glacier reached its present location. Two major earthquakes occurred in 2000 in the southeast part of Thingvellir. The earthquake resulted in some minor distractions like the stones dropping from the walls of ravine and water starting to pour from rifts.

The rifts in Thingvellir are littered with clean and clear water. Nikulásargjá was constructed in 1907 when VIII's King Frederick was visiting Denmark. Tourists started practicing by European Legends tossing the coins from the bridge. Öxará bridges between the Thingvellir national park and creates a waterfall called Öxarárfoss. 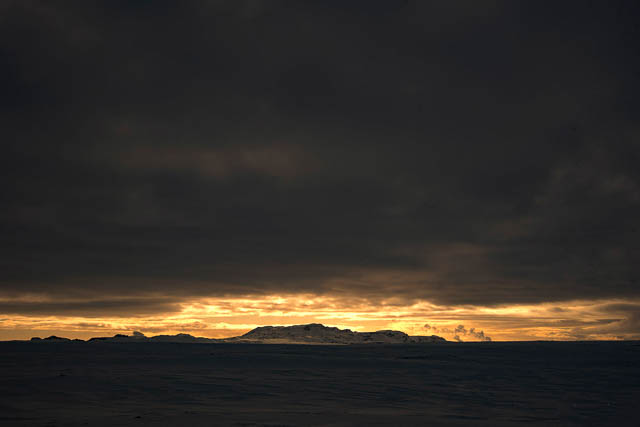 Visit Thingvellir Church: The Thingvellir church has got its name from Thingvellir where the General Assembly of Althing Parliament was held during the 930 CE and 1998. The church is small in size but majestic in its architecture, having an eye-catching structure with the wooden interior and a large worship hall. It still holds the past historic importance apart from being constructed several times in the past.

Explore Thingvalla Lake: Thingvalla Lake is the largest lake located at Southwestern Iceland. The lake flows through the Sog River which holds significant importance to the River Ölfusá that flows on the southern region of the Atlantic ocean. Thingvalla Lake is part of Thingvellir national park from 1928 which makes it the major tourist attraction. 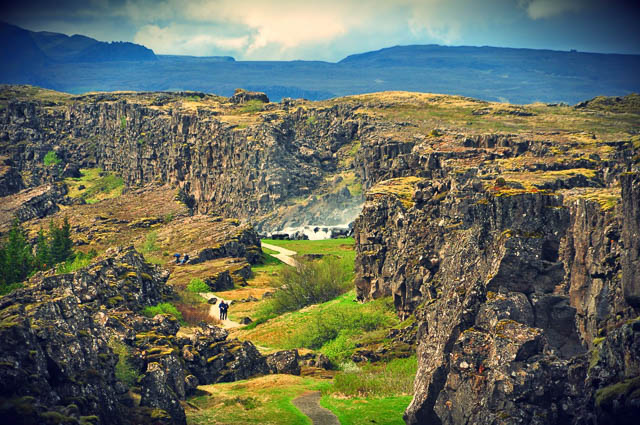 Visit Búðir: Búðir is a small village in the lava field located in Búðahraun in the Staðarsveit region on the western part of Iceland. Búðir consists of a variety of hotels and the significant churches of the area.

Jaunt to Alÿingi: Alÿingi is the old Parliament site which marks the formation of the Icelandic nation.Alÿingi was the place where the Icelandic leaders used to gather and do the discussion and give decisions on a variety of different issues.

Adventurous Trip to Silfra: The Silfra Valley is located on Thingvallavatn Bay in the national park and is a part of the Atlantic rift. It reveals the massive gap between the two continents. Silfra is a famous and most attractive diving spot because of the visibility of clear water. It provides the snorkelers an opportunity to float on two subsequent continents that is Europe and America. 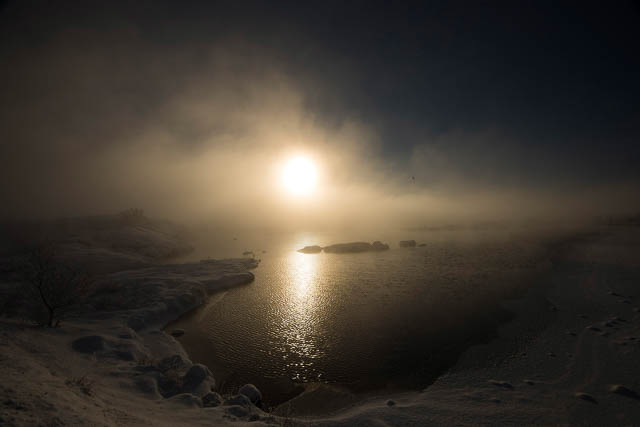 Alamannagj: Alamannagj is located in the southern part of Iceland. This place has historical as well as geographical importance. It is the first place where significant decisions like giving back Christianity to the people and eradicating paganism were made. The leaders of Iceland used to celebrate their victory of freedom in Almannagja. This place is the part of the North Atlantic rift that stretches to the southern pole of the Atlantic Ocean.

Oxararfoss: Öxaráfoss is a renowned waterfall during the time of the Iceland leaders. This waterfall has historical importance reviving the old history of the waterfall was developed by historians hundreds of years ago The main purpose of developing this waterfall was to secure the availability of water to visiting members of the Icelandic Parliament region manifesting the natural wonders. It is situated in the middle of the Atlantic Range.