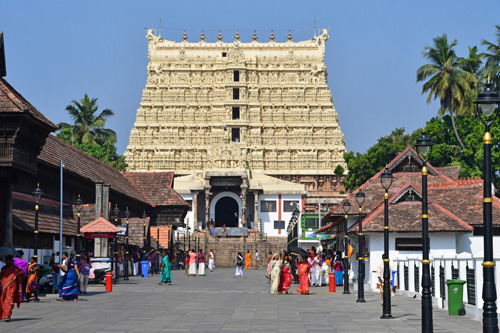 Thiruvananthapuram or Trivandrum is South India's dominant icon with the Sri Padmanabhaswamy temple and Kovalam beach flanking on its left side. The city's culture is rich in classical art forms of India along with crafts and temples. The Travancore royalty and the palaces and artworks left behind by them form the heritage of this beautiful city. It is also a prime Ayurveda destination, where thousands come every year for ayurvedic treatments. From the golden sands of Kovalam to the golden idol of Lord Vishnu, Trivandrum is a city that is rich in culture and heritage.

Thiruvananthapuram is a city built in 1000 BC. It came to prominence under the rule of Raja Martanda Varma, who made the city Travancore Kingdom's capital in 1745. During the British rule, the city came to be known as Trivandrum, a contraction of its ancient name of Thiruvananthapuram, which was later re-adopted in the 21st century.

With a culture that revolves around the arts, crafts, and temples, Trivandrum Indiaexudes a calm atmosphere. The city was once the center of Laurie Baker's architectural wonders. Dubbed as the 'Evergreen city of India' by Mahatma Gandhi, Thiruvananthapuram is filled with the legacy left behind by the Travancore royalty in the form of arts, crafts, and buildings.

Ayurveda destination for wellness: Thiruvananthapuram is one of the most renowned Ayurvedic destinations in Kerala. Thousands of tourists from all over the world come here for Ayurvedic treatments for wellness. The city is home to several Ayurveda hospitals like Mitra Hermitage, which offers a village ambiance with lush greenery. Some hospitals are in a resort ambiance like Somatheeram. Alternatively, there are resorts like Niraamya that offer ayurvedic treatments to its guests. 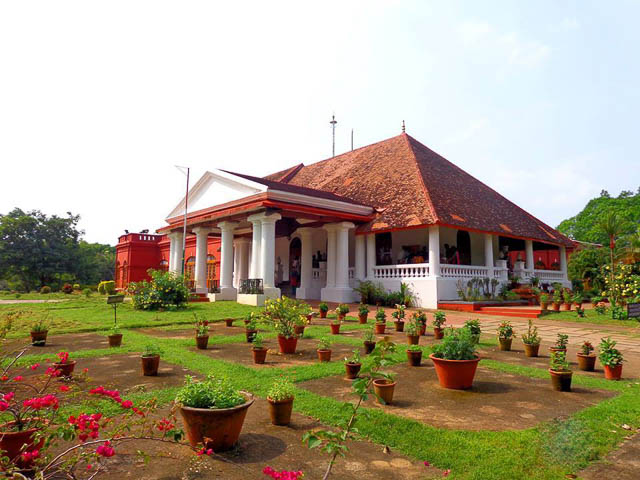 Kuthiramalika Palace: Kuthiramalika Palace is the most iconic example of Keralan architecture. It is made of teak wood, rosewood, marble, and granite. The palace reflects the genius and creativity of its commissioner, Swathi Tirunal Rama Varma.

Napier Museum: Napier museum with its Indo-Saracenic architecture that features a gothic roof, minarets, and a natural conditioning system, is a hidden jewel of the city. It is home to the works of Russian philosopher Nicholas Roerich and the art collection of Raja Ravi Varma. The museum also has an impressive collection of bronze idols, ancient artifacts, and temple chariots.

Indian Coffee House: The Indian Coffee House, situated in the city center, is one of the iconic places in Trivandrum India. The building was designed by the renowned British architect, Laurie Baker, to resemble a continuous spiral ramp. The red-brick cylindrical building is the best setting for lunches and brunches. 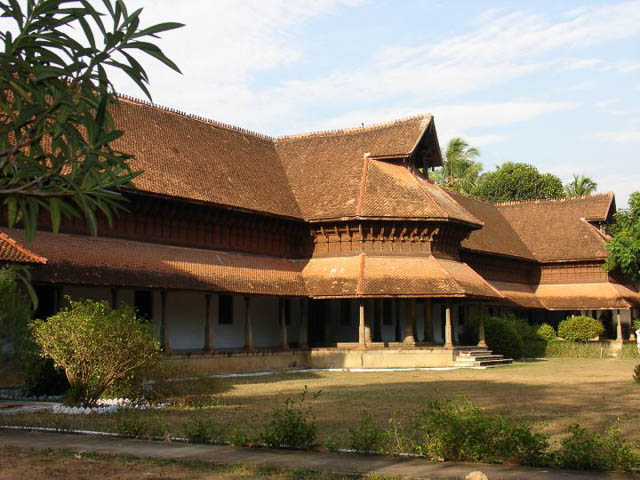 Sri Padmanabhapuram Palace: Occupying a whole day, a visit to the Sir Padmanabhapuram Palace is rewarding with a river on one side and hills on the other. Holding the record of being the biggest wooden palace in the world in the Guinness Book of Records, the palace attracts hordes of visitors. One thing you should not miss here is the oldest clock in South Asia, the palace's clock tower. 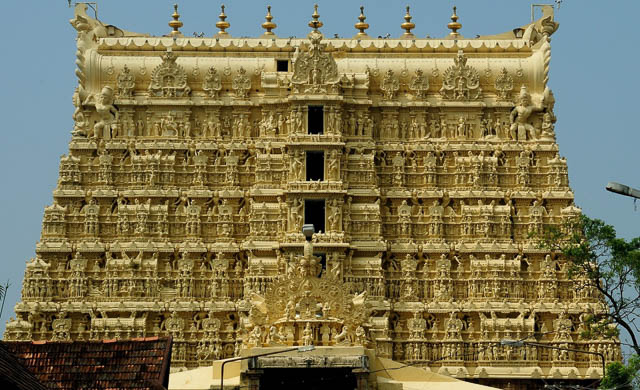 Beaches of Kovalam & Varkala: Kovalam is a set of three beaches situated adjacently-- Lighthouse, Hawah, and Samudra. Out of the three, Lighthouse is the show stealer with rocky waves and aquamarine water, whereas Hawah and Samudra offer serenity and calm. You can partake in several water sports like canoeing and kayaking at the Kovalam beaches. Varkala beach, located at the northern border of Trivandrum India, is considered by the Discovery Channel to be one of the most fascinating beaches in the world. With stunning landscapes and brown sand, the sunset on this beach is striking and picturesque.

Poovar Backwaters: The Island of Poovar is an eco-tourism spot in India that remains unspoiled. The spectacular coastal village is home to clean and golden beaches. However, the Poovar backwaters that enfold the island is the biggest attraction here. Several tourists come here every year to sail on the calm and serene backwaters. As you sail through the backwaters, you will see several species of flora and fauna adorning the island. 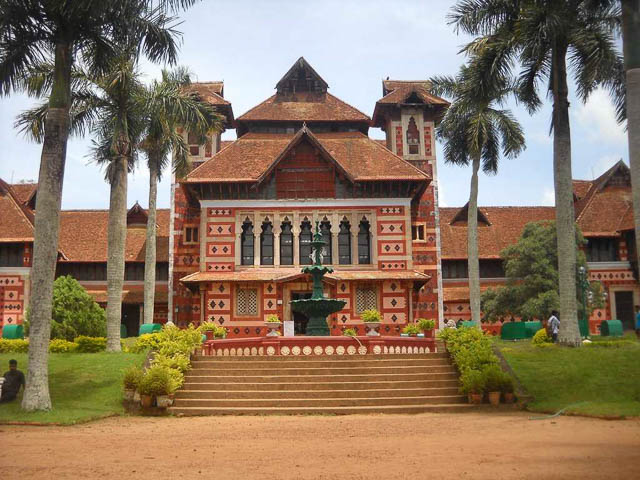 You have plenty of options for accommodation in Trivandrum India. Situated on the shores of the beautiful Kovalam Beach, Niramaya resort is an Ayurveda retreat where you will be surrounded by comfortable luxury. Enjoy the stunning views of the Golden Sand Beach as you balance your mind, body, and spirit here. Raviz Kovalam is yet another great option for a stay with its situation on the shores of the pristine Kovalam. With its palace-turned-hotel and rooms with modern aesthetics, Raviz offers a perfect blend of royalty and modernity.