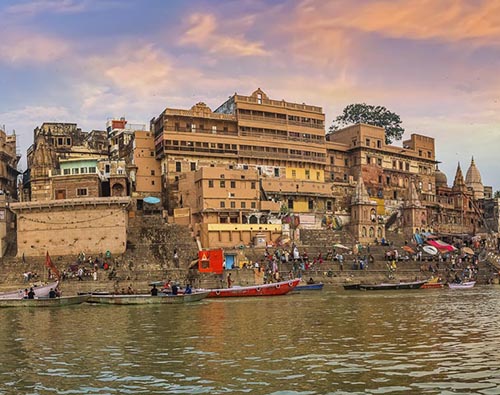 Varanasi, known as Kashi in ancient times, is one of the oldest cities in the world. This is not just a city of great religious and spiritual importance, but this city represents the amalgamation of life and death on earth. The streets of Varanasi, bustling with people, with the smells of food that will make your mouth water, with the cries of vendors and shopkeepers, with the laughter of children and cacophony of birds fill you with life. At the same time, the funeral processions and the ash in the air will make you realize just how close death lies with life.

Varanasi got its name from the rivers Varuna and Assi, the tributaries of Ganga which flank the northern and southern border of the city. It is believed to be the original land, created by Lord Shiva and Goddess Parvati. Hindus believe that Kashi or Varanasi is the last stop of the human journey. The holy water of Ganga flowing through Varanasi provides liberation from the human cycle of pain and endurance. The river water is believed to cleanse the person’s sins and purify him spiritually.

How To Reach: From the airport, take an auto-rickshaw or taxi to the main city.

The historic Vishwanath Temple and others

Places one must visit during a Varanasi tour:

Varanasi provides the tourists a look into the cultural facet of India. It is the image of India that is spiritual and devoted, an India that has such faith in its gods that make its observers believe in something larger than life. Here are some attractions in the holy city that you must include in your Varanasi tour package: 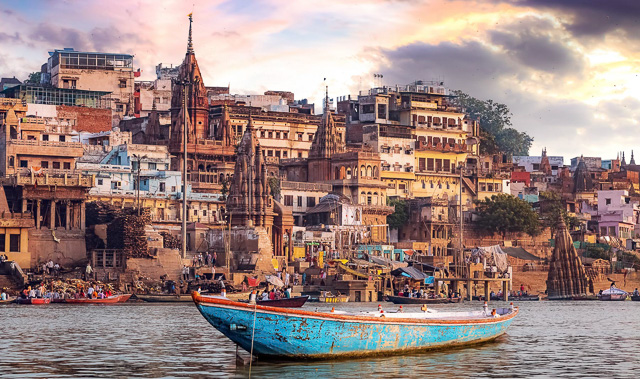 Kashi Vishwanath Temple: One of the twelve Jyotirlingas spread all across India, the Vishwanath Temple of Varanasi has a history of destruction and hope. It has faced destruction by the hands of invaders of India for almost 500 years and every time, it was rebuilt. The present structure of the temple was built in the 18th Century by the Holkars of Indore. The dome and spire of the temple are plated with gold and thus, it is also known as the Golden Temple.

Durga Temple: Famous for its notorious monkeys, Durga Temple was built in the 19th Century. The iconic temple is known for its red roof that can be best envisioned by Durga Kund. 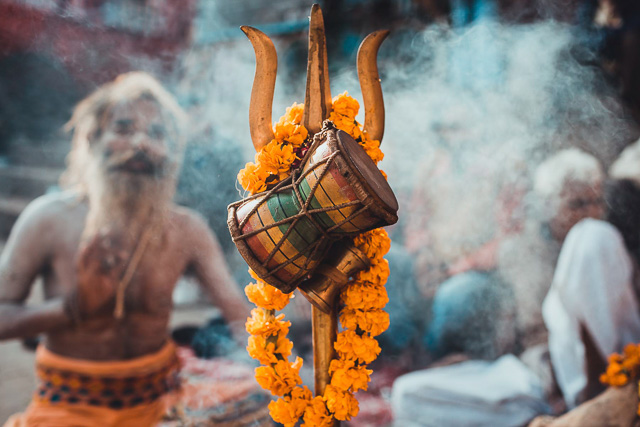 Sankat Mochan Hanuman Temple: Sankat Mochan means relief from all problems. The deity Hanuman is prayed to by Hindus in hope that all their worries and problems will be solved by god. The temple is especially known for all the couples who come here to tie the knot in the presence of Hanuman.

The religious and spiritual aspect of the city not only lies in its temples. But in the Ghats, the banks of Ganga, where life and death meet.

Here are the most important ghats to go to during a Varanasi tour:

Dashashwamedh Ghat: The ghat can be called the one which attracts the most crowd. It is believed that Brahma sacrificed ten horses here, hence the name. There are people playing cricket, performing yoga, children having their first hair cut, etc. One can enjoy the serene sight of the twilight sky with a boat ride in Varanasi. The ghat must be visited during dusk when the Great Aarti is convened by the young pujaris. The Ganga Aarti, with the tremendous lamps and the feeling of a festival, even when it is a daily occurrence, is a sight to behold.

Manikarnika Ghat: Also known as the Burning Ghat, this is the place where the most cremations are carried out. One can watch them, but please respect the sensitivity and privacy of the matter and do not click any photos or videos. Watching the ashes drowned in the holy river gives fodder to the mind to sit back and think about the cycle of life and death. The other ghat where cremations happen is Harishchandra Ghat. 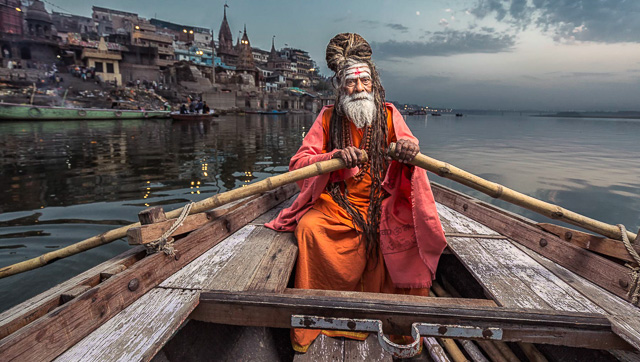 Assi Ghat: The Ghat is built at the place where the Assi river meets Ganga. The ghat is a perfect place to stroll and have some quiet in the busy city as it is never much crowded. Hindus come here to bathe in the holy river and worship Lord Shiva.

Man Mandir Ghat: Famous for its Rajput architecture, MAn MAndir ghat is one of the oldest ghats in the city. It also consists of an observatory, Jantar Mantar, built by Maharaja Jai Singh.

Sarnath: The stupas of Sarnath, the quiet of the place will mesmerize you. The pillars were built by Emperor Ashoka back in 232 BC. This is the place where Lord Buddha, after achieving enlightenment, preached his first sermon. The architecture and allure of the smooth place are wonderful.

The ancient city of Varanasi is a feast for eyes and mind but it also offers a feast in the literal sense of the word. The spicy food, the chats sold by roadside vendors, the thick and cool lassi are a treat to taste buds, as Varanasi is a treat to a spiritual heart. 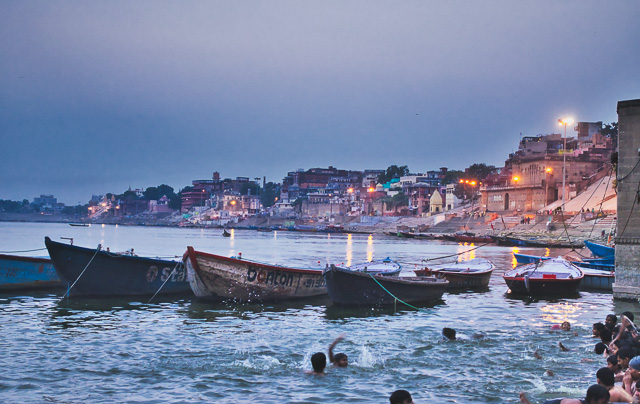