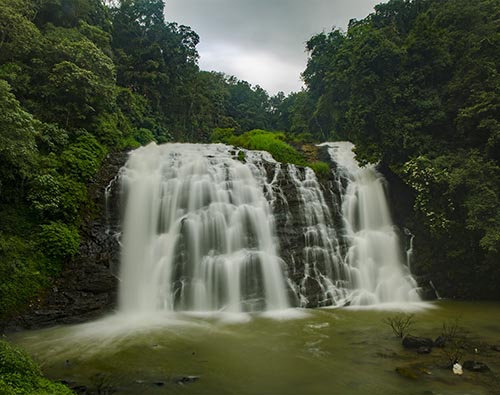 A UNESCO World Heritage site and one of the eight hottest bio-diversity hotspots in the world, the Western Ghats are a mountain range, spread over 1600 km in western India. Stretching north to south along the western edge of the Deccan plateau it is also called the ‘Great Escarpment of India’ and starts from the border of Gujarat and ends at Kanyakumari.

The mountain range extends over Maharashtra, Karnataka, Kerala and Tamil Nadu and contains 39 properties including wildlife sanctuaries, national parks and reserve forests, which have been designated as World Heritage Sites. Several hill stations, cities and lakes, which are popular tourist destinations are part of this range.

The Western Ghats are divided into several hill ranges, such as the Sahyadris, Nilgiris, Anaimalai hills and Cardamom hills. The Sahyadhri range consists of numerous hill stations like Matheran, Mahabaleshwar, Panchgani and Amboli ghat. The Nilgiri range is home to famous hill stations like Ooty, Coonoor, Wayanad, Coorg, Idukki and Munnar.

How to reach: By road from one of the airports

Anaimudi peak (8,842 ft) on the Tamil Nadu-Kerala border is the highest peak in the Western Ghats. Other prominent peaks include Mullayanagari (6,317 ft) and Kudremukh (6,110 ft) in Karnataka and Kalsubai (5,427) in Maharashtra among others. 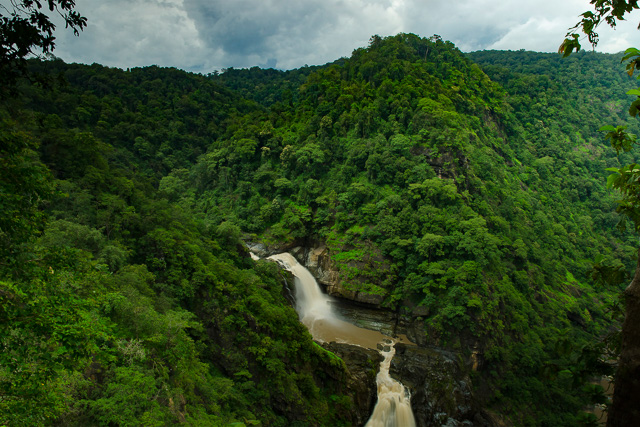 The area of the Western Ghats is ecologically sensitive and was declared an ecological hotspot in 1988. The mountain range is home to over 5,000 species of flowering plants, 139 mammal species, 508 bird species and 179 amphibian species which are not found elsewhere in the world. 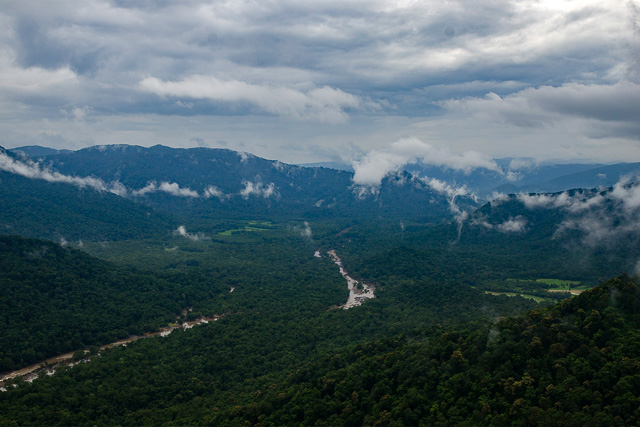 To protect the endangered species and restrict human activities, the government has established many protected areas including two biosphere reserves, 13 national parks and several wildlife sanctuaries. The Nilgiri Biosphere Reserve is the largest protected area in the Western Ghats. Covering an area of 5500 sq km, this reserve comprises the evergreen forests of Nagarhole, deciduous forests of Bandipur National Park, Nagu in Karnataka and adjoining regions of Wayanad, Mudumalai National Park and Mukurthi National Park in the states of Tamil Nadu and Kerala respectively. 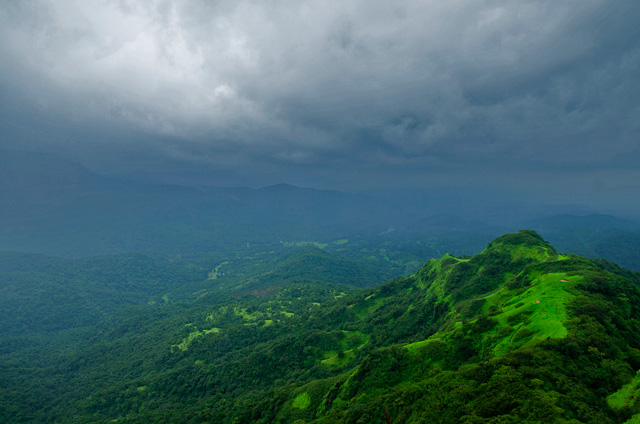 The Western Ghats are home to several endangered species such as the Malabar large-spotted civet, lion-tailed macaque, which are seen in the Silent Valley national Park and Kudremukh National Park. Other endangered animals are the Asian elephants, which can be spotted in the Nilgiri Bio-sphere reserve. Other popular mammals found in the Western Ghats are tiger, sloth bear, leopard, wild boars, sambar, black panther, Great Indian Hornbill. 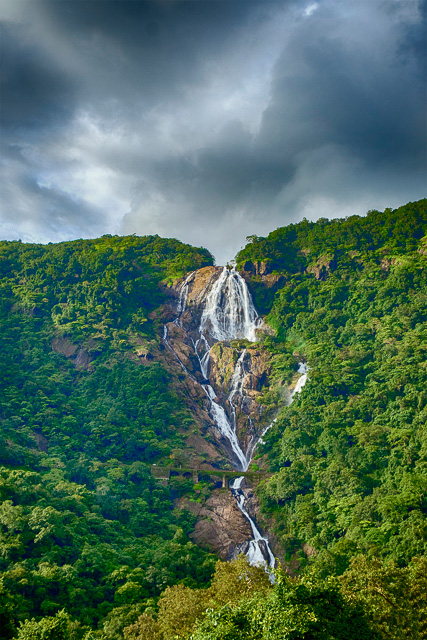 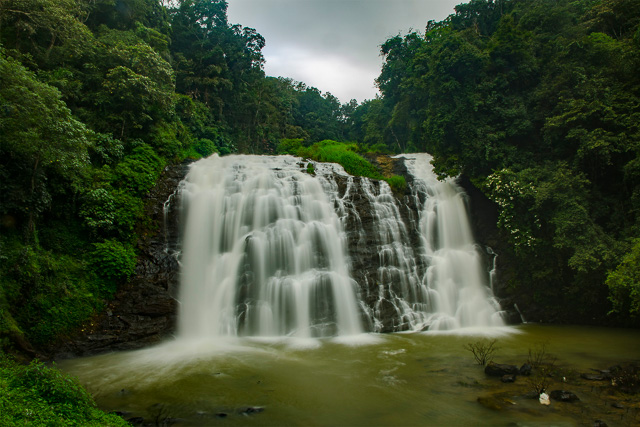