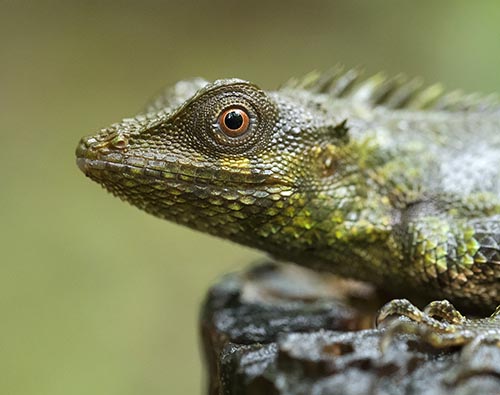 The lush rainforests of Agumbe are the go-to place for those who wish to break away from the mundane daily routine. Nestled in the Thirthahalli taluk of Shimoga district, Karnataka, Agumbe is a high-altitude village surrounded by the Western Ghats mountains and lush green rainforests. It is home to numerous Agumbe falls such as Bakarna, Jogi Gundi, and Onake Abbi. Also known as the “Cherrapunjee of South India”, it is one of the rainiest places in India. Agumbe is a rainforest region with a tropical monsoon climate.

The Agumbe rainforest boasts of a dense and wet tropical evergreen ecosystem and has a high level of biodiversity. It is blessed with a luxuriance of vegetation consisting of several tiers. The rainforests are also home to various endangered plant species. Different varieties of plants like fungus, shrubs, mushrooms, and fungus can be found in the region. Mammals like the lion-tailed macaque, giant squirrel, dhole, barking deer, Indian Bison, gaur, reptiles like the gumboking Cobra, flying lizard, cane turtle, birds like Malabar trogon, Sri Lankan frogmouth, the Yellow-browed bulbul, and innumerable varieties of insects can also be found in the area.

The town has winding roads and extremely friendly people. Another interesting fact about this scenic place is that most scenes from RK Narayanan’s Malgudi Days were shot at Agumbe. It is home to 14th-century temples with Hoysala-style sculptures. The temples are mostly dedicated to Lord Gopalakrishna. The place is rich in culture, history, and tradition. Agumbe is a tourists’ and photographers’ paradise.

How to reach: by road from Mangalore

Best time to visit: October to February for trekking / June – September for landscape & spotting species of reptiles and amphibians

Some of the most popular places of interest are as follows:

Kunchikal Falls - Formed by the Varahi river, the Kunchikal falls is a 455 m high waterfall. This Agumbe falls is considered to be higher than the Jog falls which is the highest tiered waterfall in India. The Kunchikal falls is one of the chief sources of hydro-electric power in Karnataka. Numerous seasonal falls are formed in the nearby forests during the monsoon season. 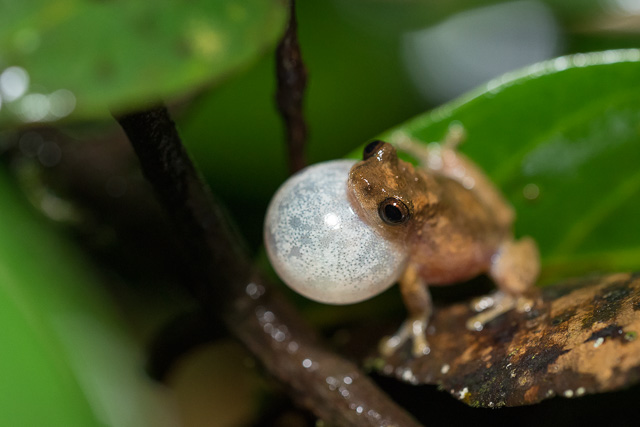 Barkana Falls - Barkana Falls is one of the most famous Agumbe falls. At a height of around 850 ft, Barkana falls is the 11th highest waterfall in India. Located amidst the thick and dense forests of Western Ghats, the falls are formed by the Seeta River. The name is derived from ‘Barka’, referring to the mouse deer living in the nearby forests. Located close to the Barkana falls, is the Barkana ViewPoint which presents mesmerizing sceneries of the Ghats and the adjoining hills. 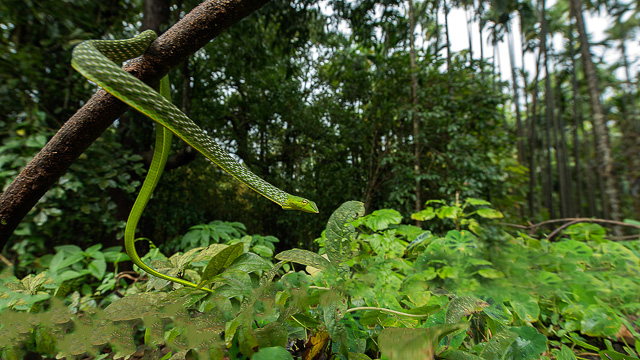 Onake Abbi Falls - Located at a trek distance of 8km from Agumbe, the Onake Abbi falls derives its name from the word ‘Onake’ which refers to a pounding stick used in the villages to pound grains. These Agumbe falls provide marvelous sceneries of Agumbe that are a treat to tourists’ eyes. 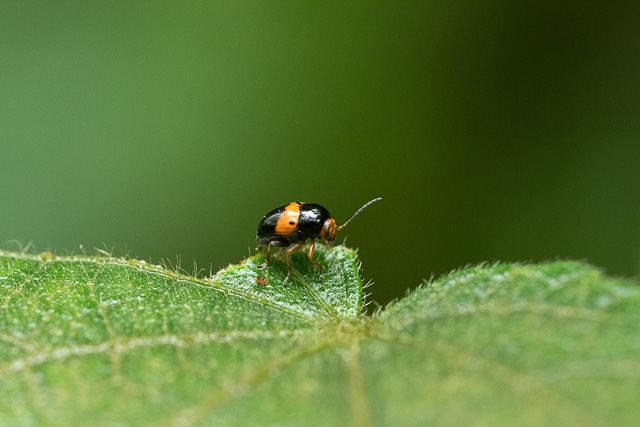 Jogigundi Falls - This Agumbe falls is located at a distance of 3km from Agumbe and is situated on the way to Barkana falls. Jogigundi falls originate from a small pond that is supplied by the Malapahaari River. The waters finally reach down the valley and merge with the River Tunga. The falls derived its name from the word ‘Jogi’ as it is believed that a saint meditated at a cave near the falls. 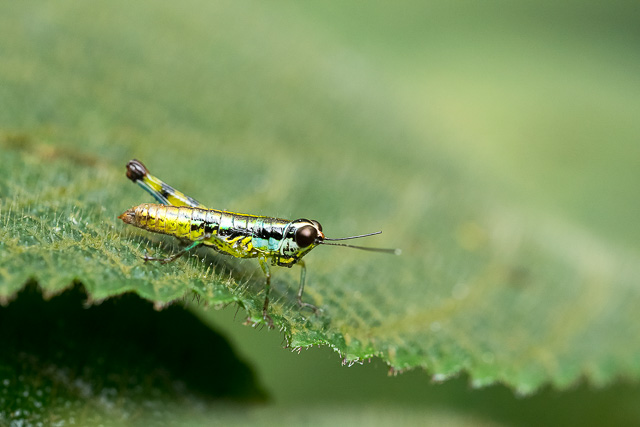 Koodlu Theertha Falls - Formed by the Seeta River that falls into a pond from a height of 300ft, the Koodlu Theertha falls is one of nature’s beautiful wonders. The pond is considered a holy place because it is believed that sages used to meditate in the caves nearby. Another famous Agumbe falls, The Monkey falls, also known as The Manga Theertha, is situated quite close to the Koodlu Theertha Falls.Nearby Attractions 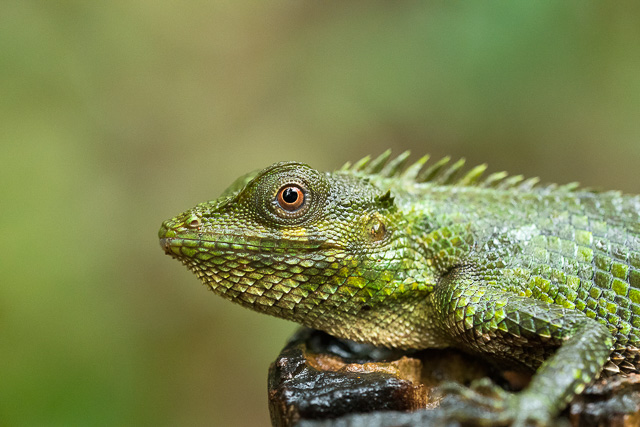 Someshwara Wildlife Sanctuary - The evergreen Agumbe rainforests of the Someshwara Wildlife Sanctuary start from the Agumbe sunset viewpoint at the top to Hebri town down the Agumbe ghat. The picturesque evergreen forests of the sanctuary are home to a variety of trees, plants, and shrubs. It boasts of housing various endangered species of plants as well. The sanctuary is home to the Agumbe King Cobra, Lion-tailed Macaque, Wild boar, porcupines, gaur, etc. the sanctuary can be reached by bus from Agumbe.Food 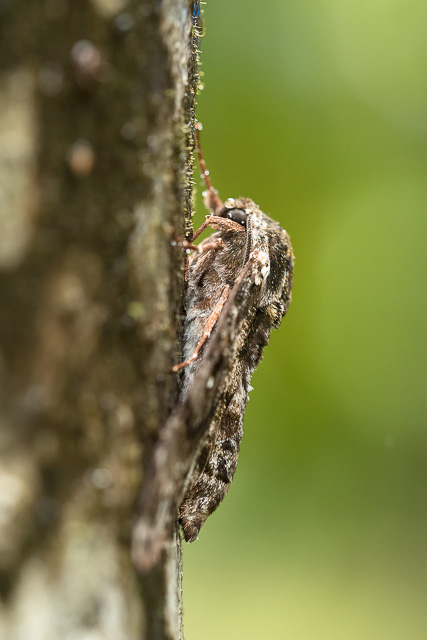 The lip-smacking Malnad cuisine is a specialty in Agumbe. It is a combination of Mangalorean and Kodava food and is characterized by freshly ground spices, fresh local ingredients, and less oil. The delicious Malnad cuisine of Agumbe is a major attraction for tourists. A typical Malnad meal is served on a banana leaf and comprises uppu (salt), Kosambari, Pickle, Palya, Gojju, Raita, Thovve, Chitranna, Curd Rice, dessert, and ghee. Akki Roti, Jackfruit idli, Mango rasam, and jackfruit fritters are some popular dishes of the Malnad cuisine 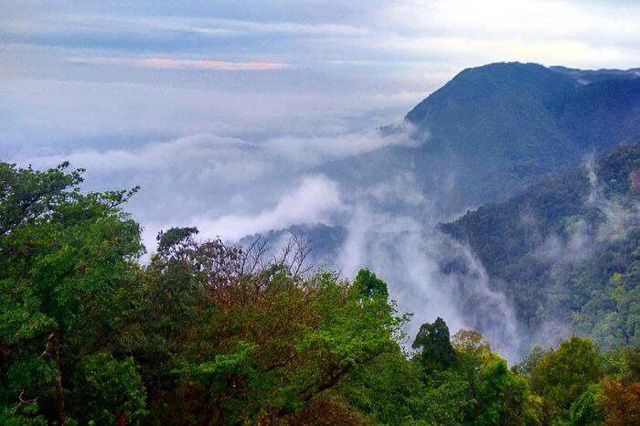 By train - The Udupi Railway station is located at a distance of only 50 km from Agumbe. Tourists may take a train up to Udupi station and then travel the rest of the distance by bus or car. This is one of the most popular and cost-effective ways of reaching Agumbe.Owing to its picturesque green sceneries and rich flora and fauna, Agumbe is the perfect place for a refreshing vacation and for those who love witnessing nature’s bounty and abundance. It is the perfect escape from the daily hectic schedule to relax and unwind. It offers a rich cultural experience and the beauty of the place will leave tourists awestruck.