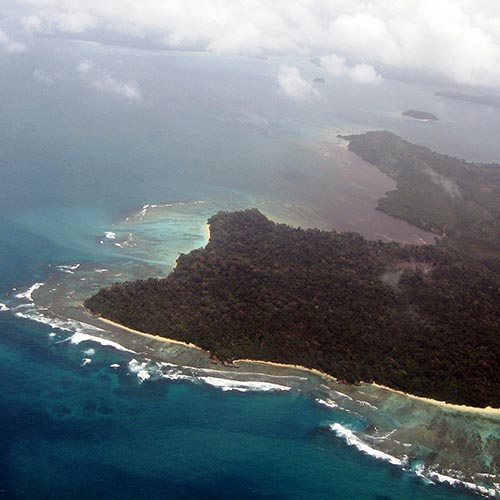 The shimmering turquoise waters bordered by the age-old wilderness of the Andaman Islands are an ideal Indian escape. It has sun toasted beaches that appear to be melting with the light of the sun and enduring purple sunsets. The Islands feel like a world of ecstasy. Stay in the luxury beach resorts in Andaman, and let yourself dwell in the beauty of the island.

The population here is an intriguing blend of South, South-east Asians, and the Negrito ethnic groups. Moreover, the remoteness of the islands is an add on splendor to them. The location of Andaman and Nicobar Island is at a distance of 1370 kilometer east from the mainland of India. Although, its distance from Indonesia is only 200 kilometers and 300 kilometers from Myanmar.

Among the total 572 islands of Andaman and Nicobar, it is flabbergasting that people have settled in only 36 of them. Though few islands out of these 36 are open for the tourists. As of now, the most popular of them is Havelock Island for its incredible seashores and diving.

The Andaman Islands are notable for their endemic feathered animals and untamed flora and fauna, some of them unique to the island. This place serves as a home to various native species, including the Narcondam Hornbill and the Andaman Crane. It is an unquestionable destination for any genuine birder because of its 16 endemic birds.

The permission requirements for visiting the island were simplified back in 2014. But, the southern area of the island is under complete restrictions. The authorities ensure that tourists do not cause any harm to the island. They also prevent the species from any type of vulnerability that the tourists can cause.

How to reach: Port Blair is capital of A&N, connected by air with Indian metros

Some of the key birding regions of Andamans are:- 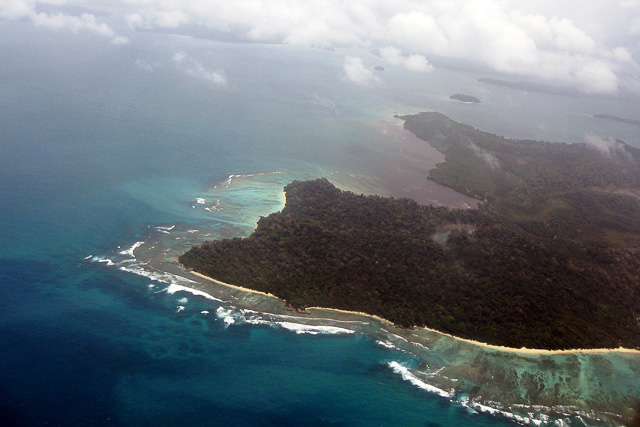 Jirgatang is located in the periphery of Jarawa tribal reserve. Along with Mt. Harriet National Park nearby, Jiratang is rich in bird life but the tall and dense canopy makes birding a bit challenging. There are nocturnal species as well. Birds to expect include Hume’s Hawk Owl, Ashy Minivet, Edible-nest Swiftlet, Violet Cuckoo in addition to birds mentioned earlier. 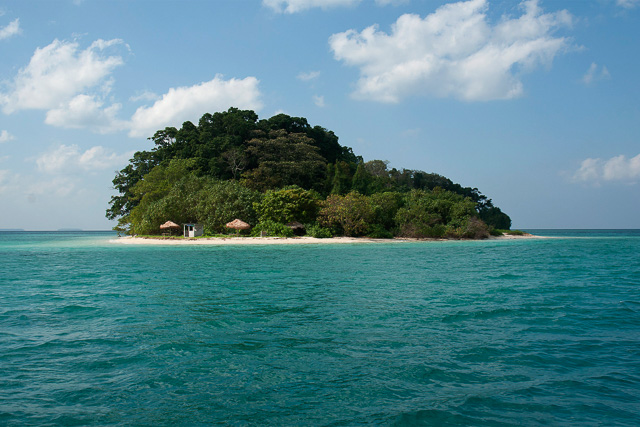 Havelock Islands is Andaman and Nicober's largest island. It is admirable for its white-sand seashores, stone blue water, coral reefs, and lush green forests. The sunset and the sunrise here are sights for sore eyes. Moreover, you can go scuba diving, deep-sea diving, and snorkelling. You can take a walk barefoot at Havelock and explore this beautiful island. There are many Andaman Islands resorts, but the Sea Shell Havelock outperforms the others. 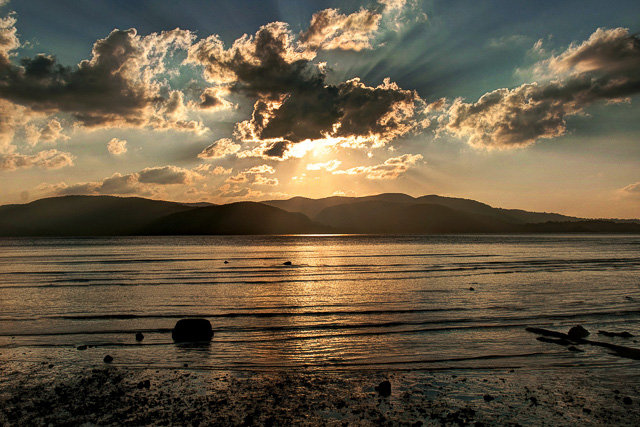 Radhanagar Beach is at Havelock Island. Awarded as the ‘Best Beach in Asia’ by Times Magazine in 2014, it is an exquisite beach. Apart from this, its water sports are also popular among travelers. You can go scuba diving, parasailing, boating, etc. 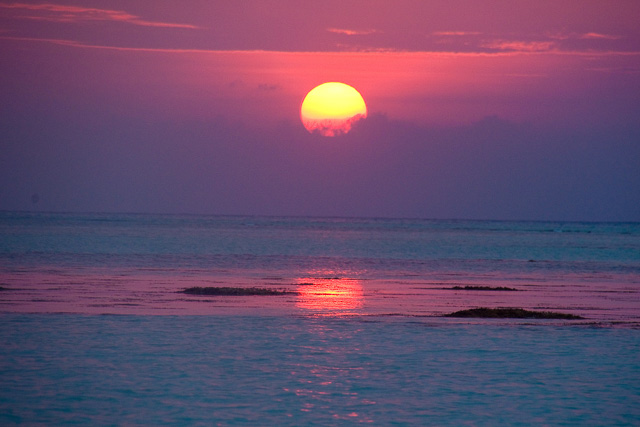 The beach not only pleases the eyes but the taste buds too. The vendors at the shore of the beach sell seafood and beverages. Get your taste buds charged with the local recipes of these food stalls. 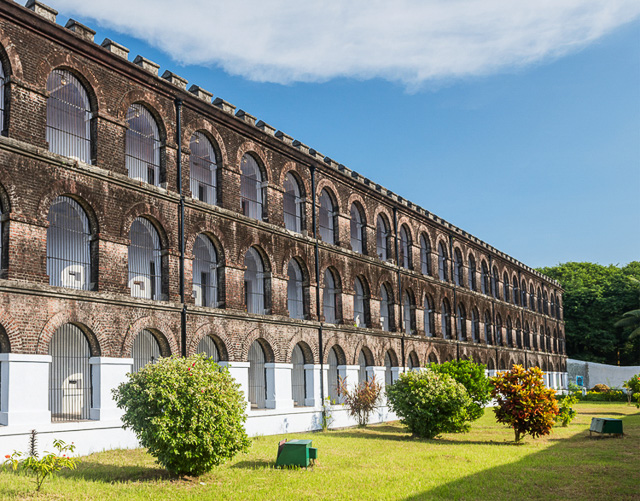 Cellular Jail is the famous Kala Pani Jail in Port Blair. It has an air of history, for it was used by the Britishers to exile those political leaders who rebelled against it. For instance, Batukeshwar Dutt, Yogendra Shukla, Veer Sawarkar, and many more were put in jail here and sentenced to death. At present, this national Memorial Monument is under the Government of India. When you visit this place, you will be able to feel the wave of patriotism in your bones. It is a fundamental bit of our history, ought to be kept. 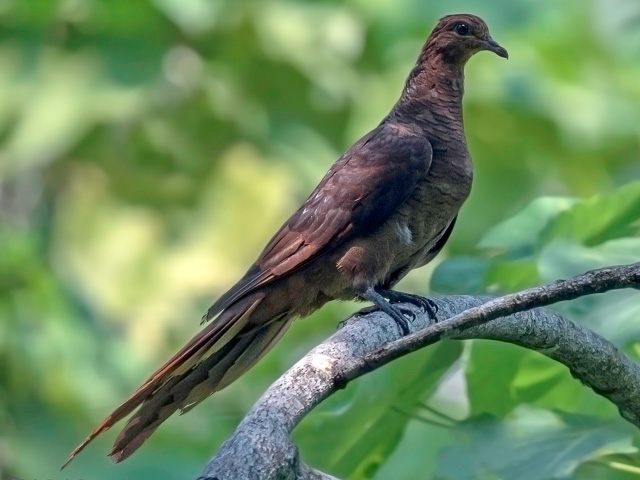 Snorkeling in the Island:- The Andaman and Nicobar Islands hold an exceptional position in the Indian Ocean. As a result, it is perfect for water sports, including snorkeling. Through snorkeling, you can watch life under the ocean without having to dive deep into it. These are the several Andaman Islands you can try this at like Havelock Island, Red Skin Island, North Bay Island, Jolly Buoy Island, Rutland Island, Long Island, and Neil Island. You can also try it in Wadoor, Andaman Water Sports Complex, Henry Lawrence Beach, and Kalipur. Do not miss out on doing this. It is a kind of activity that people keep in their bucket lists. 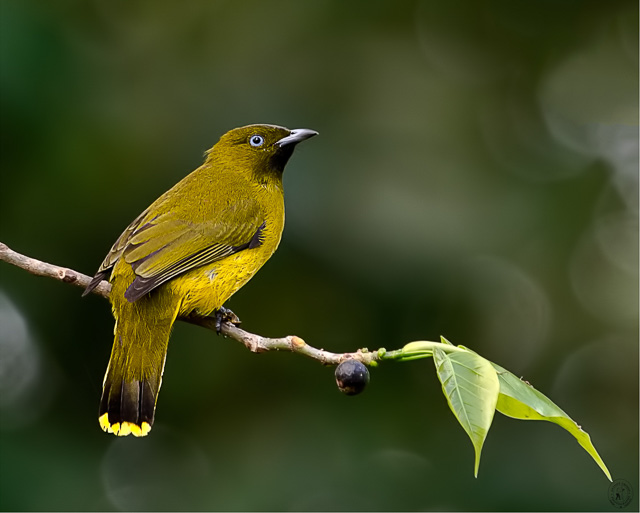 Neil Island comes under the South Andaman Administrative District. The ocean bisects it from Havelock Island and Ross Island. The beaches on this Island have tall trees that make them aesthetically pleasing. It is flawlessly clean and connected with the mainland. Possibly its most beguiling aspect is its three sandy coastlines, specifically Bharatpur Beach, Sitapur Beach, and, the Lakshmanpur Beach. It is an ideal place for one can explore it through a long walk.

Baratang Island, also called as the Ranchiwalas Island, Baratang Island is 100 kilometers away from Port Blair. It is remarkable for its mangroves and limestone caves. One requires the approval from the Forest Department of Baratang to go into the caves. The only mud volcano in India is here. It is a lovely little island yet to be popular among the tourists. It is apt for those who like to explore the unexplored.