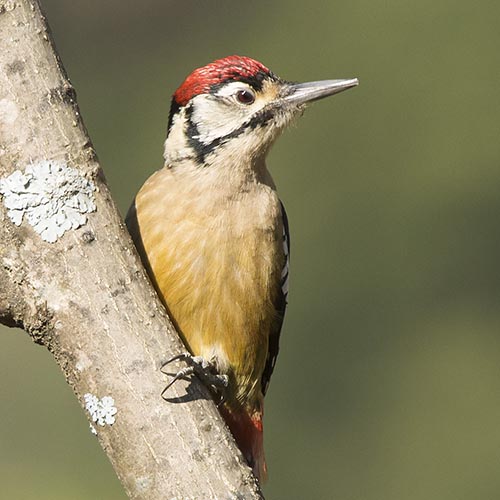 Apart from being the highest Shiva Temple at the height of 3,680 m, Chopta region houses the Himalayan Monal- India's most beautiful bird. Be it the Snow Partridge or Himalayan Tahr, Tungnath is one of the best places for bird watching in the Kedarnath Wildlife Sanctuary as it has a record of about 550 bird species. Covering the lower half of Ukhimath Tehsil in Uttarakhand's Rudraprayag district, this spectacular birding area of Chopta has a large variety of Himalaya birds. One can observe the variation in the altitude from 800 to 4,000m after traveling north from the Sub-Himalayan ranges to Garhwal Himalaya's lesser Himalayan peaks. The deep valleys, high ridges, and steep mountains of the region are formed due to the presence of the Mandakini River and its tributaries like Madhyamaheshwar, Kali Ganga, and Mandaniganga rivers. The wet temperate mixed forests, subtropical forests, and subtropical mixed forests interspersed with alpine meadows comprise the land of this region. A trip to this spectacular birding area is the best way to witness the stunning bird species of Uttarakhand.

How to reach: 6 hours drive from Jolly Grant airport

Famous for: One of the best Himalayan bird watching destinations

Covered with oak, pine, and rhododendron coppices amidst lush alpine meadows, the Chopta region lies below Tungnath and at the height of 2,680m. Famous for the stunning Himalayan Monal, most of the birdwatchers enjoy spectacular sightings of the Himalaya birds in the Chopta region. All the meadows of the area start disappearing and get replaced by dense forests comprising oak and rhododendron at the Makku Farm and Makku Bend. After traveling to Makkumath towards the west, one can observe the landscape changing into a mixture of forest patches and agricultural land. This area offers a stunning experience of spotting the rare finches, and sometimes, a nesting Pied Thrush!

As the tourists wind downwards, they should stop and dine at the cliff face dining spot, Yellow-rumped Honeyguide before continuing their journey to Kakragarh, to see the lovely Mandakini River. Tourists planning an early summer visit will be rewarded with various sightings of the Spot-winged Starling, one of the most beautiful Himalaya birds that breeds in this area. 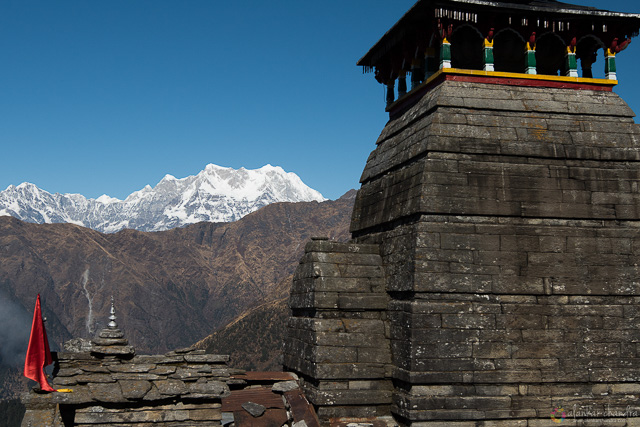 Representing the wet temperate vegetation, the Rudraprayag area's most dominant species across the higher elevations is the Banj Oak. Rhododendron arboreum, Lagerstroemia parviflora, and Pinus roxburghii are the other dominant species at different heights of the region. 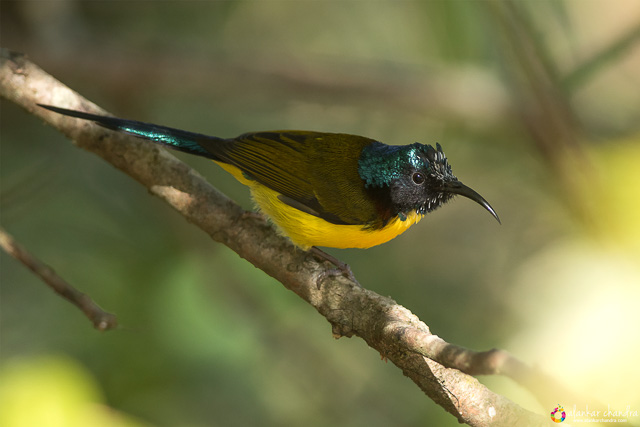 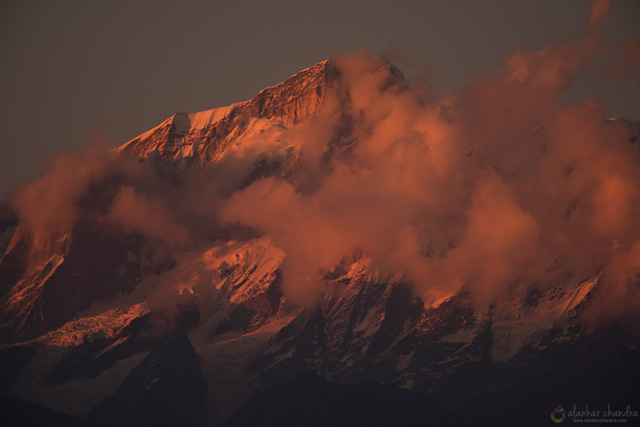 Duggalbitta: Also known as a paradise for bird lovers, Duggalbitta witnesses more than 140 species of Himalaya birds. Amongst the many species, one can spot the Brown Dipper, Fire-tailed Sunbird, Kingfisher, Snow Patridge, Tickell's Leaf Warbler, various species of woodpeckers, Mrs Gould's Sunbird, and many more. 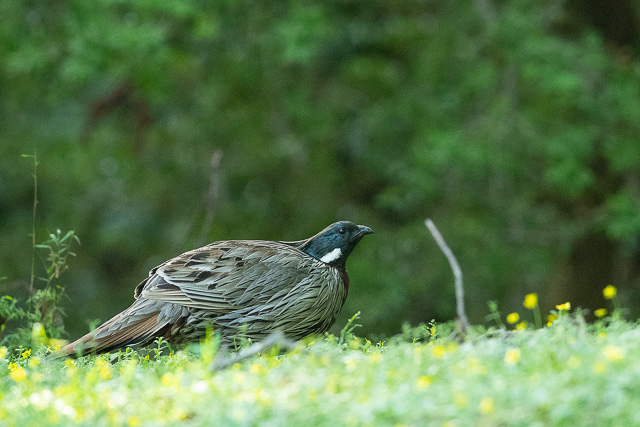 Devdarshini point on Tungnath Trek: The Devadarshini point is surrounded by deodar, pine, and Rhododendron and also acts as a region with rich fauna and flora. Some of the best species of birds spotted in this region include the Koklass Pheasant,Himalayan Monal, Himalayan Bluetail, Himalayan Griffon, Chestnut-crowned laughing thrush, Fire-tailed Sunbird, and many more. 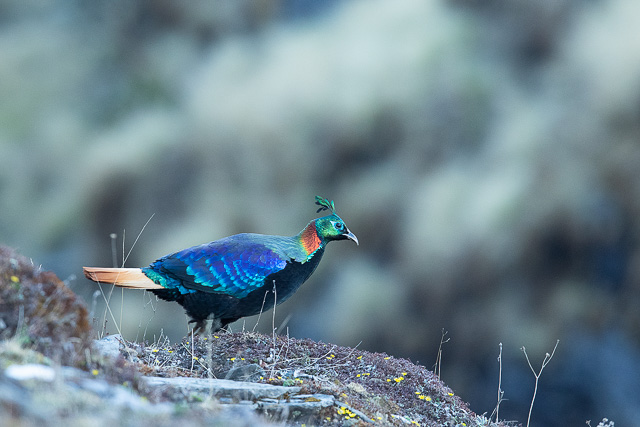 Makku Math: Clothed with lush green forests, Makku Math has various species of birds like the Long-tailed Minivets, Great Barbet, Russet Sparrow, Golden Bush Robin, Eurasian and Black-headed Jay, Tickell's Thrush, and many more. The bird watchers will also be able to spot the rare finches and maybe a nested Pine Thrush as you travel towards Makku Math. 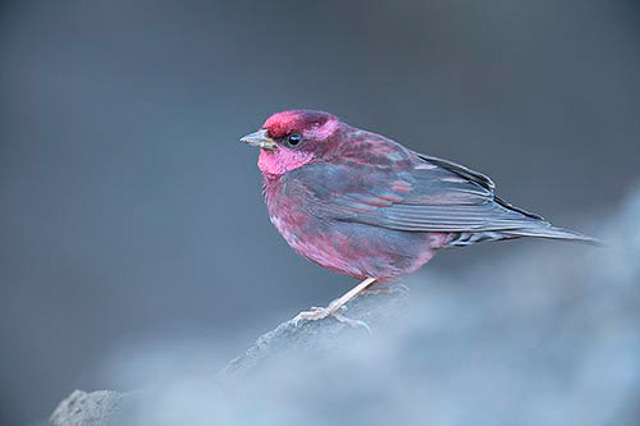 Mandal: Acting as an excellent spot for birding, Mandal is a small village lying in the lap of the Himalayas. It houses some of the most unique bird species as it is one of the richest bird diversities. Some of the common bird species of this area include Yellow-billed, Red-billed, Blue Magpie, Oriental Turtle Dove, Long-tailed Minivet, and many more. 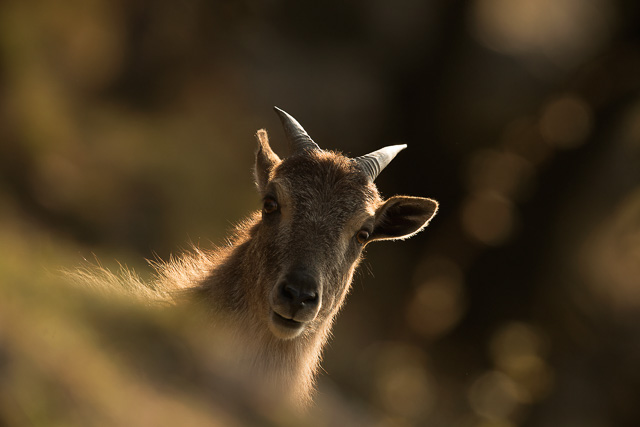 Being a paradise for some of the most stunning treks, the most famous trek of the region is the trek from Chopta to Chandrashila Peak (4,000 m), via. the Tungnath temple, and back. The time required to complete this trek is 4 to 5 hours and the 1 km distance between from Tungnath Temple to Chandrashila peak is the highlight of the trek. One must start the trek early, as it rewards with sightings of the Snow Partridge, Alpine Accentors, and Himalayan Monal. 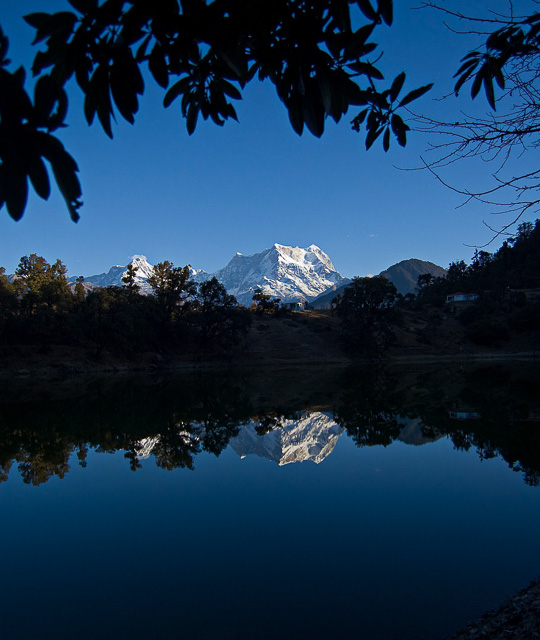 The DeoriaTal to Chopta is another stunning trek that takes four to five hours to complete. One can get a 300° wide panorama view of the lake from this point. Trekkers can also see the mountains like Nilkantha, Chaukhamba, Bandarpunch, Kalanag, and Kedar Range from this trek. The other route to Deoriatal is commonly used for night camping, jungle trekking, etc.