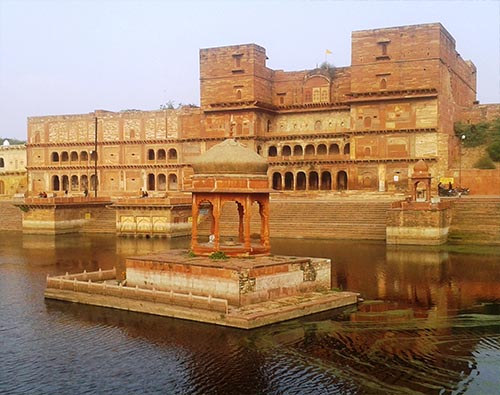 Ancient palaces, historic forts, rich wildlife and natural scenery, Dholpur has everything to make it your next travel destination. Situated in the heart of India, Dholpur with all its splendor is going to win you over with its simplistic serenity. So get ready for a grand experience as you unravel the secrets of Dholpur one by one.

The history of Dholpur dates back to the Buddha period. Over the years it has been ruled by many kings and dynasties and everyone one of them has left their unique stamp on the place. From the Maurya Empire to the Maratha Empire, Dholpur has been a witness to many changes. Dholpur with its unique history and elegance offers the tourist a preserved lesson in history.

Famous for: National Chambal Wildlife Sanctuary and other historical places

Chambal Gharial Sanctuary: The Chambal or Charmanvati as it was known in the old times, is an ancient storybook that has been written since the time of Mahabharata. The Chambal River is a big part of the identity of Chambal. Relatively untouched, unpolluted and pristine, the Chambal river is a safe house for flora and fauna to thrive. The Chambal Gharial Sanctuary, founded in 1978, is the perfect place for you to witness exciting wildlife. You can take the Chambal river safari and get close to the rare Ganges Dolphin, Gharial, Mugger Crocodiles, Indian Skimmer and around 300 species of migratory birds that dominate this place.

City Palace: The City palace or the Dholpur Palace is the perfect example of beautiful architecture and skill. Surrounded by beautiful greenery, the City palace emanates a historical vibe and feel.

Royal Stepwell: Located behind the Nihaleshwar temple, the Royal Stepwell is a four storey structure that showcases the finesse of ancient architecture. Decorative pillars and skillful carving adorn this tourist attraction and make it more appealing.

Shergarh Fort: The Shergarh fort offers a peek into history and the ways of ancient rulers. Situated beside the banks of the Chambal river, the Shergarh fort is believed to be first erected by Raja Maldev during the Kushan period. But the fort was not always named Shergarh, in fact, in 1540, Shershah reconstructed the fort and gave it the name Shergarh. The Shergarh fort is very popular among tourists who want to get a taste of history.

Ramsagar Sanctuary: The Ramsagar Sanctuary which houses the serene Ramsagar Lake is rich with marine wildlife. The picturesque Ramsagar Lake provides tourists with a chance to see interesting animals like freshwater Crocodiles, a variety of dishes and snakes. Several water birds like Cormorants, white-breasted water hen, moon-hen, ringed plover, sandpiper and many more also dominate these waters. Migratory ducks and Geese can also be found here during the winter months.

Talab e-Shahi: Built in 1617 A.D, the Talab e-Shahi is a beautiful lake and a home for many migratory bird species. Located 27km outside Dholpur, Talab e-Shahi attracts a lot of beautiful birds in the winter. The red-crested pochard, tufted duck, garganey teal, wigeon, gadwall, etc are the birds that make Talab e-Shahi their home during the winters. 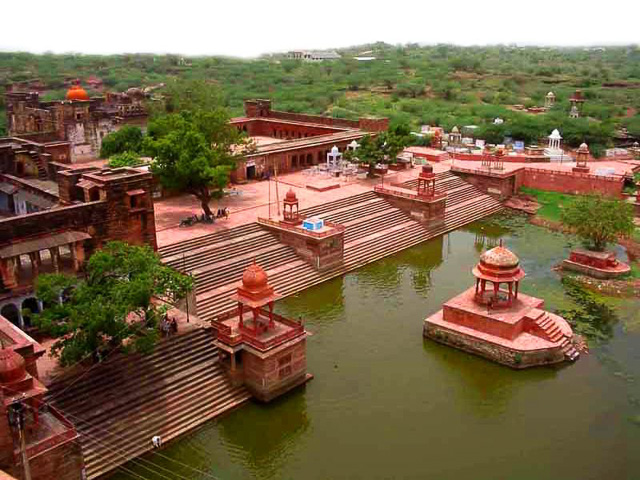 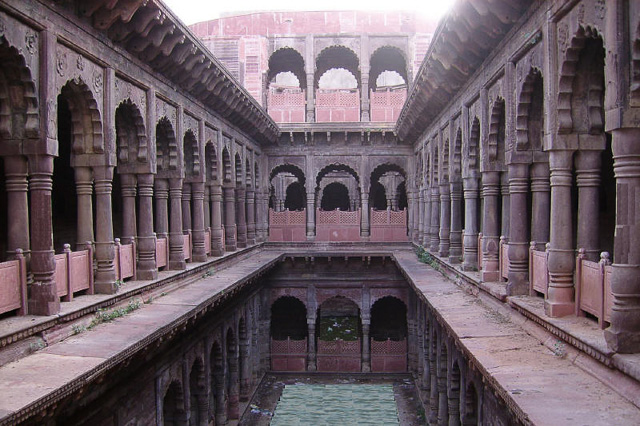 Dholpur is a beautiful city with a lot of interesting places to visit. To do this, you require a perfect place to stay to make the experience even richer. A nice place to stay with all the amenities is an essential part of any travel plan. So here is the perfect recommendation for your perfect plan.

Raj Niwas Palace (Dholpur Palace)- The Raj Niwas Palace is the ideal place to plan all your activities and excursions from. Being close to many popular tourist sites like the Machkund Temple, Chambal river, Ramsagar Sanctuary, etc, it is the perfect place for your accommodation and gustatory needs. 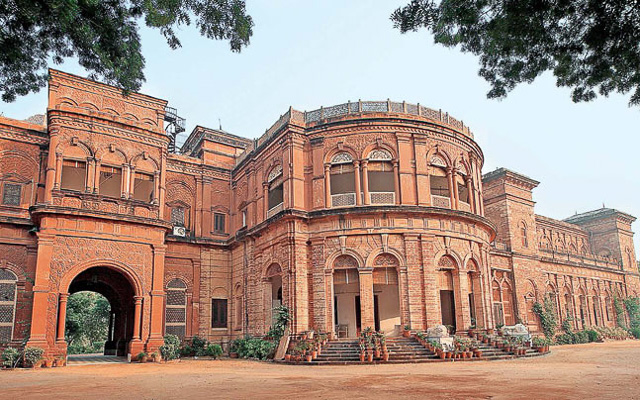