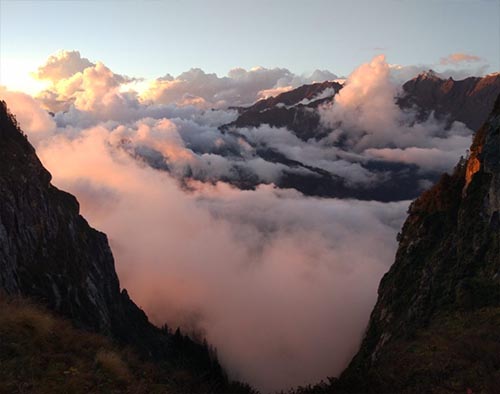 The Great Himalayan National Park, located in Kullu, is a one of its kind gem in India. Constituted in 1984, the National Park that is still left untouched by the traces of humans, is untamed and in its most natural form is a UNESCO world heritage that attracts people from all over the world. The snow-capped peaks that surround the forest and the beautiful expanse of the forest make it a sweet sight for the eye. The National Park boasts almost 400 species of fauna, including tall pines, spruces, and horse chestnuts that bring an incredulous feeling of tranquility in the area as well as various medicinal plants that grow here, which makes the place irreplaceable. The Great Himalayan National Park is especially known for Western Tragopan. Himalayan musk deer, Himalayan brown bear, Himalayan black bear and the hard to spot a snow leopard. Tourists come here to trek the mountains, to view the unique diversity of flora and fauna, and to get away from the hustle of the regular life to breathe in the cold, fresh air that cleanses from inside out.

How to reach: 8 hours drive from Ahmedabad airport

The Great Himalayan National Park is rich in diverse geographical elements. Covered from mountain ranges from three sides whose peaks are as high as 5,805 kilometers, the forest encompasses rivulets that work as the water system of the forest. One can enjoy the Eastern land which is blanketed with snow all year round. For the trekkers, there are a lot of rugged treks in the valleys of the park, that is, Tirthan, Jwar Nala, Sainj, and Parvati. The park is also famous for the wonderful and colorful experience of bird watching in the warmer months. The subalpine and alpine vegetation that covers the forest is endangered and precious to save the wildlife of the area as well. 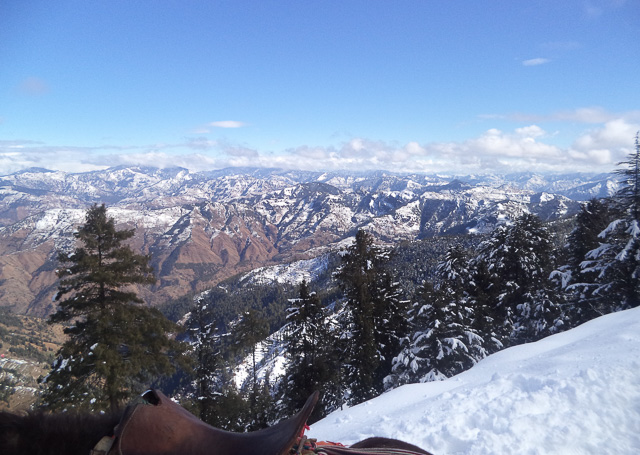 In the spring, the valleys come alive with a refreshing view of greenery and birds and animals leave their safe spaces and can be easily spotted. Game viewing brings pleasure to the tourists for it brings the sight of the most magnificent snow leopard, Himalayan black bear, musk deer, and other animals, but only to those who have immense patience.

The Great Himalayan National Park was left undeveloped and untouched to preserve its untamed beauty. The forest offers a respite for the people who like the feeling of detachment from the outside world, from the world of roads and car honks and constant bustle. 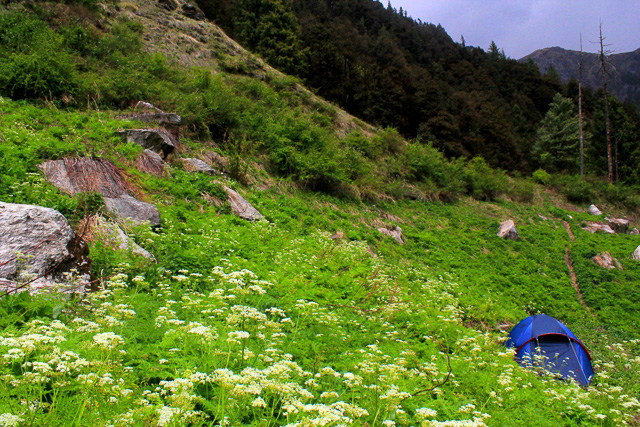 The wide meadows offer a splendid view of the tall, snow-capped mountains with the clear blue skies in the background. The villages settled around the National Park also hosts some local festivals and Bazaars where the tourists can go to connect with the local culture of these simple mountain people.

Around this region, about 180 species of birds have been recorded. The park is also famous as the home to the endangered Western tragopan, there is only one other park in the world where it thrives. 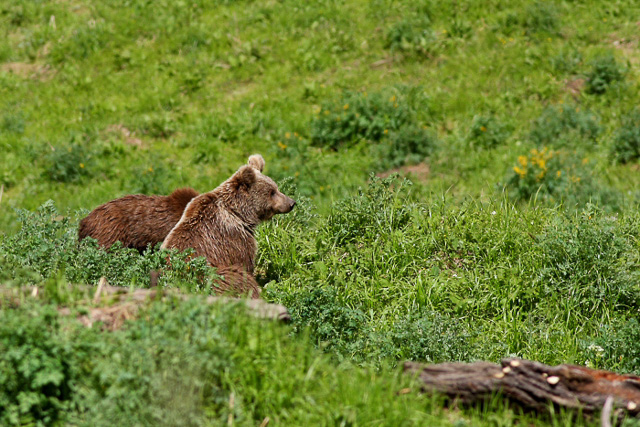 The Western Tragopan, Koklass, Cheer, Kaleej and Himalayan Monal are the five species of pheasants found here. The Himalayan Griffon, Lammagier, Cinereous Vulture and Golden Eagle are prominent birds of prey while the Oriental Hobby, Yellow-billed Chough, Variegated Laughing Thrush, Little Forktail, Himalayan Whistling Thrush, are some of the smaller birds that you may see. The Great Hill Barbet, Mrs Gould's Sunbird, Brown Dipper, Whitecapped Redstart, are some others that you may chance upon. Brown and Redheaded Bullfinches, Firebreasted Flowerpecker, Redtailed Minla, Verditer Flycatcher, Black/ White-cheeked/Redvented and Red-whiskered Bulbuls, Striated Laughing Thrush, Alpine Swift, Brownfronted Pied Woodpecker are other regularly seen birds of this region.