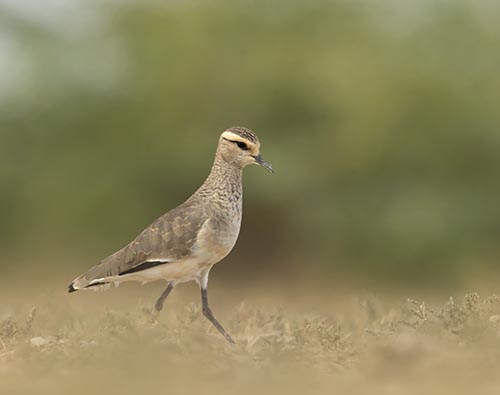 The Great Rann Of Kutch. When you reach here, all you can see around you is white salt land stretched across the horizon, as far as your eyes can see. The world's largest salt desert is a sight to behold. The wondrous part about the place is that it remains underwater in the monsoon season. The rest of the year, for eight months, it is a home for migratory birds and a paradise for a curious bird-watcher. Rann of Kutch lies in the Indian state of Gujarat that has a unique geographical location, with the desert of Rajasthan in its north, the Arabian Sea to its west and dry deciduous forest in Gir and wet one further south, ancient Aravali and Satpura ranges covering its east, Gujarat offers an abode for such a diverse variety of birds that the onlookers are spellbound by the colorful onslaught of birds around them. There is a Little Rann of Kutch, known for being home to eagles in India, located near Ahmedabad.

From water birds to desert ones to the ones who are in a search for greenery, a huge variety of birds find Rann of Kutch one of the best places to rest. These include almost 370 species such as Grey Hypocolius, Greater Hoopoe Lark, Merlin, cranes, flamingos, pelicans, Great Indian Bustards, and other Indian birds of prey. The great bird-watcher and Ornithologist of India, Salim Ali, has written a book on the birds that are found in Rann Of Kutch and one can see the enthusiasm of the author in the pages of the books. Ali found a treasure in Kutch and this treasure is what tourists come in search of.

How to reach: 8 hours drive from Ahmedabad airport

The place grows various species of flower plants and trees that dot the place and are mainly grown around the villages. Rann of Kutch offers the view of shining salt land that shimmers under the morning sun and gives an aloof feeling as the night falls. The full moon at Kutch is one of the most wondrous sights in the world.

Here are the best places that the tourists can visit to have the best experience of Indian birds:

Naliya Grasslands:-The grasslands cover a relatively small area of the Kutch but are important as they are one of the last abodes to the endangered Great Indian Bustards. Here lies the Lala Bustard Wildlife Sanctuary which is dedicated to the protection and enhancement of the dwindling numbers of bustards found in the region. The grasslands offer a clear view of the tall and proud Indian Bustards as well as quails, larks, white-nipped Tit, and Indian birds of prey such as falcons, etc are also found here. 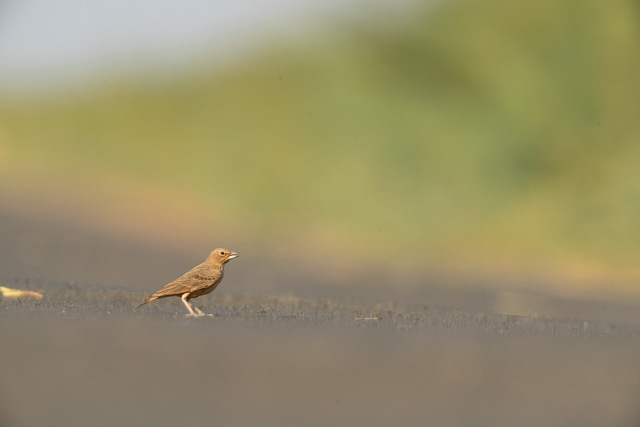 Chari Dhand and Fulay Village:-Chari Dhand is a jheel or pond that is formed by the monsoon water that fills the depressions that are abundant around the area. These form various things that act as a resting place for migratory birds as well as waterfowls. During winter, the flocks of birds crowd here in thousands, which makes the Chari Dhand look like a railway station of birds. Bird-watchers wait for this time of the year to get a glance at the immense and diverse beauty of nature in the form of these colorful birds.

The Fulay village, based beside the Chari Dhand is the world-renowned spot for watching the rare and endangered Grey Hypocolius. 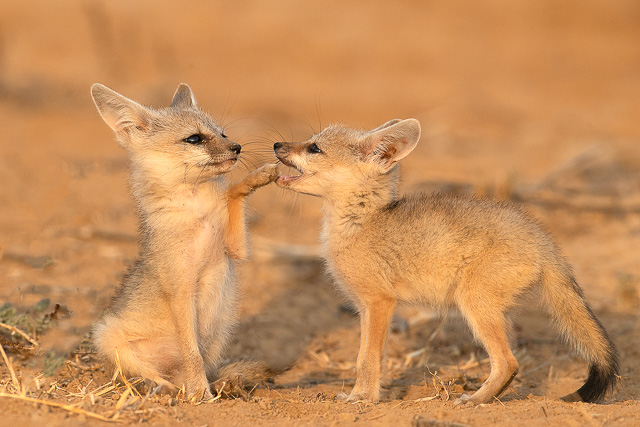 Lyari River:-Also known as the Fossil river, the Lyari river offers a retreat for the tourists to enjoy the vast and empty landscape of the Kutch while they lie by rocks that are hundreds of thousands of years old. The rhythmic sound of the river fills your mind as you watch the sun disappear on the horizon amidst the emptiness of the salt desert. 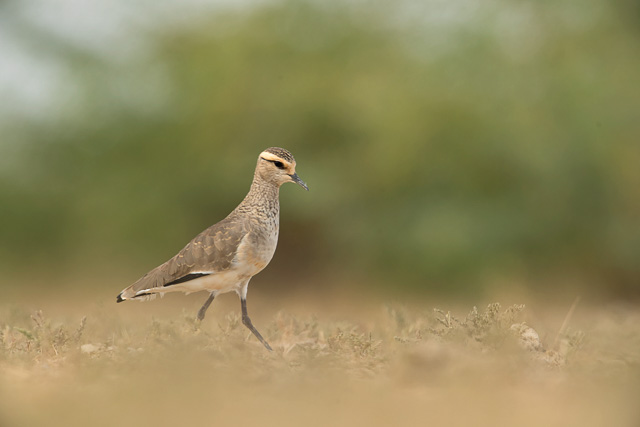 Banni Grasslands:-The Grassland was one of the best Asian grasslands before a species of weed, which is locally known as gando bawaal, or crazy thorn-bush was planted here to control the salinity of the soil. The weed grew so fast that it destroyed the plant species around it, hence destroying the beautiful greenery of the Banni grasslands. 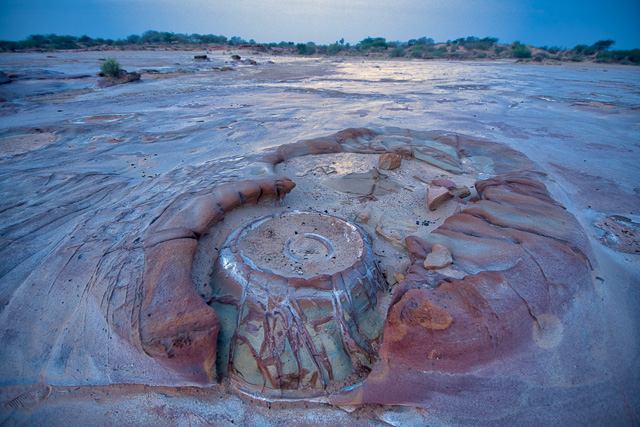 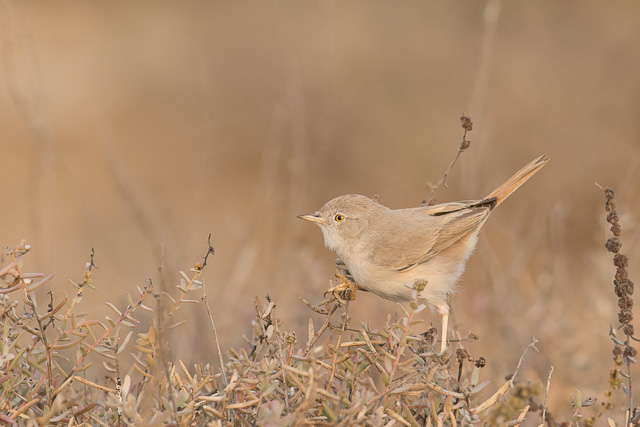 Kunathia Scrubland or Mandavi Coast:-The grasslands that are found in the area of Kunathia are of great importance; it is home to various animals such as gazelles, foxes, wolves, and also, the endangered Great Indian Bustard. 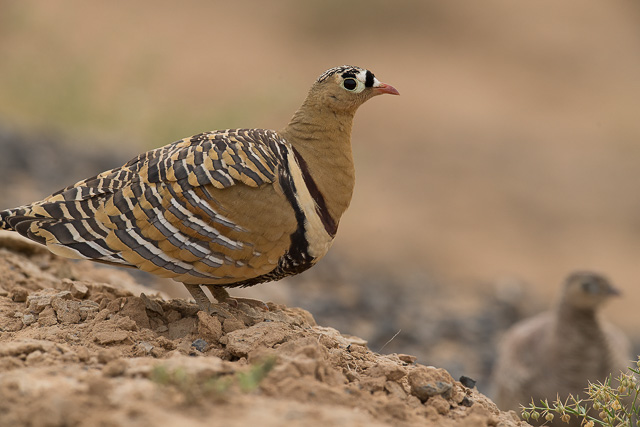 As you travel west towards the coast, the marshes that lie between the grasslands and the coast, various migratory birds come in search for shelter in the winter season. From bright pink flamingos to great pelicans, from loud gulls to Godwits, many waterfowls can be spotted in this area.