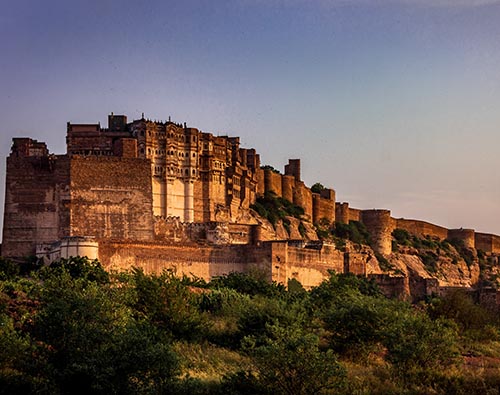 Nested under the Thar Desert, the Blue city of India: Jodhpur is one of the major tourist destinations in Rajasthan with ample tourist attractions like the famous Jaswant Thada and Mehrangarh Fort. This city helps visitors in discovering the medieval charm of a modern city in Rajasthan. The august city will let you experience the Rajput bequest and culture followed by people. The blue city of India was once the capital of Rajput Rathores during the seventeenth century portraying many facets of splendor and whispers in front of you of the courageous rulers of Rajasthan. Apart from the blue city of India, Jodhpur is also known as the sun city, because it receives bright and sunny weather throughout the year.

A trip to Jodhpur would never be completed without visiting the old market of the city. This market has everything for you from traditional Rajasthani clothes to the variety of handicrafts showcasing the arts and skills people of Rajasthan. After visiting the old market, you must visit the spice paradise, a spice shop in Jodhpur. And take some cooking classes in the modest kitchen of this shop. You will have the full opportunity to learn some classic Rajasthani dishes. That is COOKED-EATEN-APPRECIATED from ages. When you visit this city you will witness the endless marks of color and cavalry, soothing music, peace, hospitality, and pristine nature of Rajasthan.

How to reach: By road / air/ train

Jodhpur was historically known as the Kingdom of Marwar. The city was ruled from 1818 to 1949 under British colonialism. The Jodhpur city was established by a Rajput leader named Rao Jodha who also invaded Mehrangarh's territories. Rao Jodha has made Mandore serve as the capital, which was his birthplace but later moved the capital to Jodhpur.

Jodhpur is the city blessed with a vibrant culture. The city is well known for its handicrafts designed by local people. In this city, one can very easily find the alluring antiquities, carpets, puppets, etc. The city is as well-known for the Pyaz ki Kachori and Mirchi Vada that tastes wonders 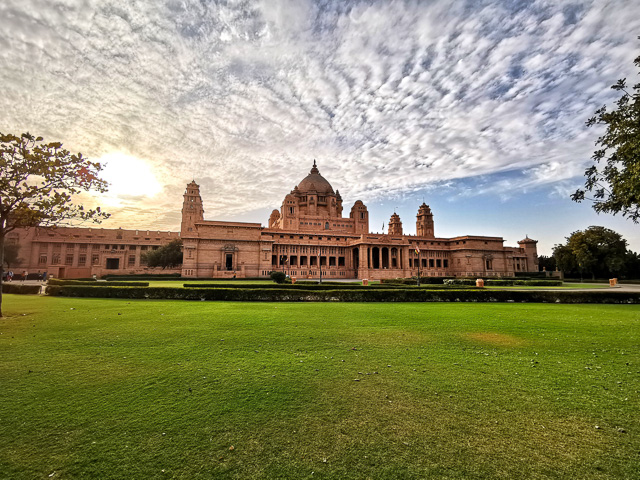 Mehrangarh Fort:It is the majestic historic jodhpur fort serving the glory of the blue city of India. The fort stands on the top of an elevated hill 400 meters above the ground level.

Jaswant Thada:Jaswant Thada is an architectural marvel. Known as one of the most beautiful white marble cenotaphs, built-in 1899 by Maharaja Sardar Singh in the memory of his father Maharaja Jaswant Singh II.

Ghanta Ghar:Ghanta Ghar also known as the Clock tower was designed between 1880 to 1911 by Maharaja Sardar Singh. It is the homonymous landmark in the city, it's more of architectural delight.

Mahamandir Temple:Mahamandir Temple in Jodhpur is the architectural wonder. The temple was built in 1812. It is popular for the cravings depicting yogic postures, intricate motifs, and other works of art inside the premises of the temple.

Balsamand Lake:Balsamand Lake is an artificial lake built by Balak Rao Parihar in 1159 AD as a reservoir of water to cater for Mandore. In the middle of the lake, there is a manicured garden full of mangos, papayas, and pulp trees to make your visit to the lake even more marvelous.

Mandore Garden:Mandore Garden is just a few kilometers from Jodhpur. The main attraction of the garden includes Royal cenotaphs, a hall of heroes, a temple, and a government-owned museum. The garden is surrounded by greenery, a scenic view, and a peaceful environment. 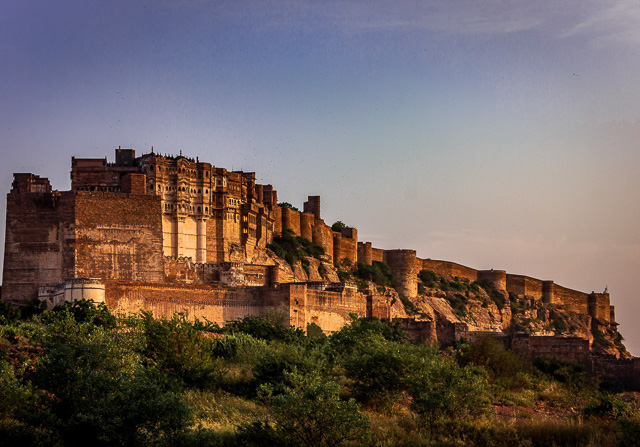 Osian Camel Safari:Osian Camel safari and Temple visit will surely bewilder you with a different kind of ecosystem. You will see the lovely flowers blooming without water and the day getting draughty and you sitting in the evening amid dues with folk music sulking inside with countless stars overhead. During your safari, you can visit the Mahaveers and Sachiya Mata Temple.

Bishnoi Village:Bishnoi Village has been a popular tourist destination since the ancient days. The rulers of Marwar used to invite their guests to visit the village and enjoy the country's tradition and culture.

Overlander Desert Jeep Safari:Overlander Desert Jeep Safari is a desert adventure letting you experience the authentic villages, desert, food, customs, and nature takes you to places where life is conducted in total harmony with nature. Freshness and simplicity are the delicacies of the cuisines. During your jeep trip, you can witness and snapshot some wildlife like a black bull, blue bull, chinkara, and various radiant-glowing birds like demoiselle cranes and various ducks and land birds. 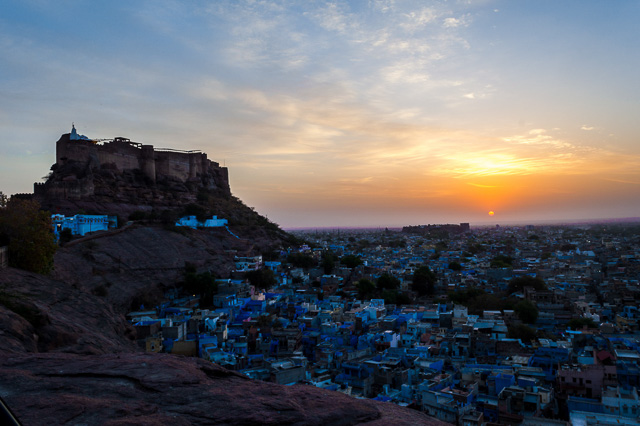 Apart from culture, heritage, and tradition the blue city of India is also known for offering comfortable accommodation to the visitors. You can chooseTaj Umaid Bhawan Palace to experience the ancient environment with century preserved architectures. You can choose Raas Jodhpur located behind the Mehrangarh Fort. You can also go for Taj Hari Mahal Palace, the luxurious hotel manifesting grace. You can also go with Ajit Bhawan Palace, the heritage hotel of Jodhpur. 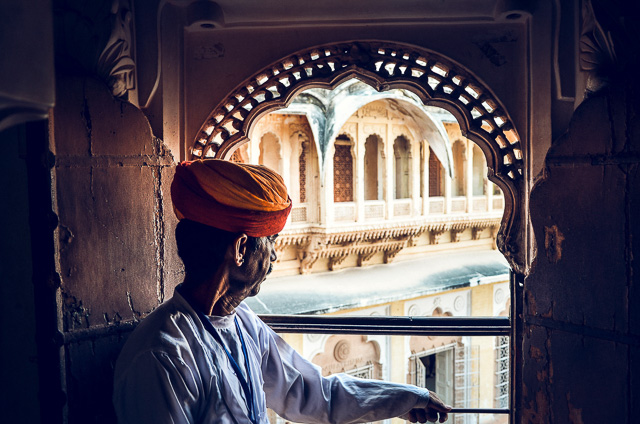