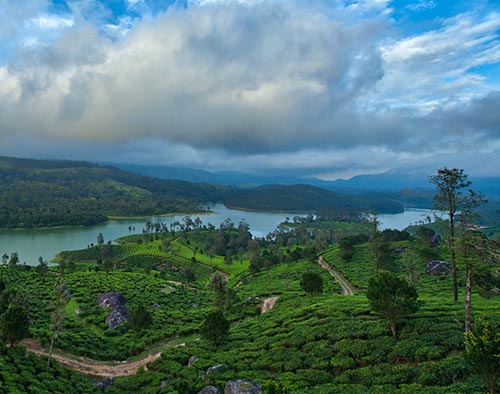 Kerala's serene and slender coastal strip is a world away from the hustle-bustle of the rest of India. The soul-soothing, palm-shaded green of the state along with picturesque landscapes make a Kerala trip one filled with natural beauty and a relaxing stride. With a layered landscape that includes the glorious Arabian Sea coast, the glistening backwaters, Western Ghats, and chilly hill stations like Munar, the state is a complete package of treasures of nature.

Cruising the backwaters in a traditional houseboat and sunset harbor cruise in Cochin are some of the quintessential experiences in a trip to the southern state. The historically important cities like Cochin and Trivandrum add a flavor of Kerala's backstory to make a Kerala trip a potent combination of beauty, art, and history. However, aside from the innate natural beauty, cultural melting pot, and historical importance, Kerala is home to a cuisine that leaves one salivating and world-class ayurvedic treatment.

Location: State of Kerala in India

How to reach: By flight from major Indian cities

Fort Kochi: Kochi, known as the 'Gateway to Kerala,' is a must-visit on a Kerala trip. The city's eclectic culture is heavily influenced by the Dutch, British, Portuguese, and even the Chinese. Fort Kochi, with its beautiful architecture and historical sites, is a major crowd-puller. Aside from them, Wonderla Amusement Park is yet another attraction that children will love.

Muzuris: Situated about an hour to the north Kochi, Muzuris is a district with historical importance. It used to be Kerala's most important trading port that flourished in business for more than 1000 years until a flood destroyed it. Today, it is home to several mosques, synagogues, old churches, and temples. The Kerala government has been developing this district as a heritage project. 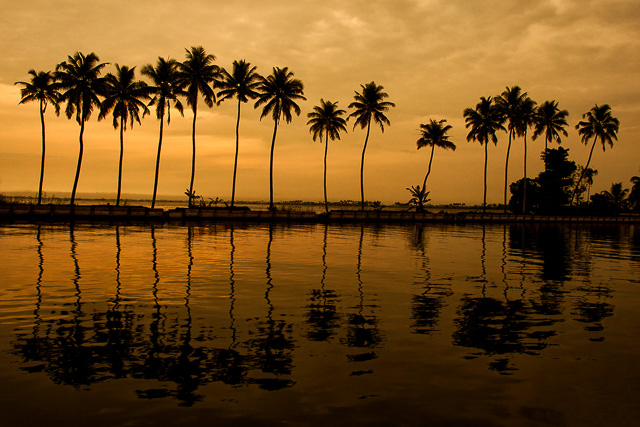 Marari Beach: The picturesque Marari village is located 30 minutes north of Alleppey. It is the perfect spot for a peaceful and accessible beach break during a Kerala trip. This serene fishing village is home to a long stretch of undeveloped beach. At Marari, one will find a variety of accommodation options like resorts and homestays, some even beach-facing. 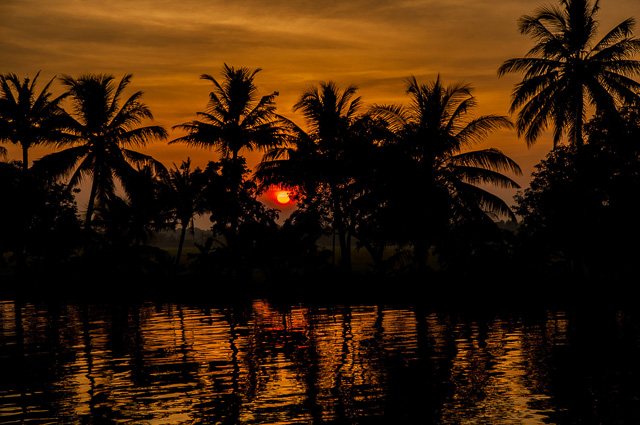 Periyar National Park: Periyar National Park, located in the Thekkady district, is one of South India's popular national parks. It stays open throughout the year, including the monsoon season, unlike other national parks in the country. Wild elephants are the chief attractions of Periyar with 30-minute elephants ride through the jungle offered here. The Periyar lake is a sight to see at the sunset as one enjoys the boat rides across it. 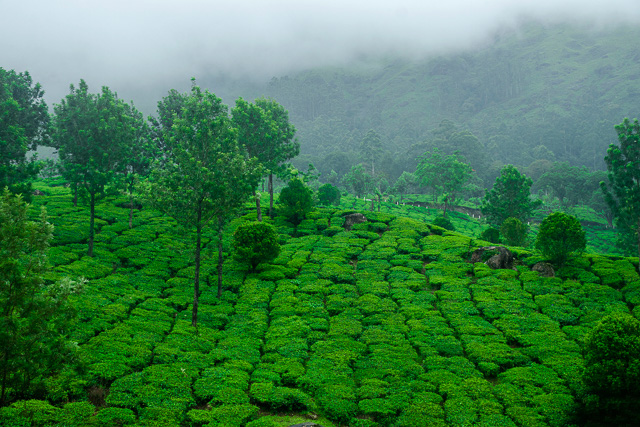 Munnar: Munnar is all about tea; there is even a tea museum. It is renowned for sprawling tea plantations, and a walk around them will allow one to observe fresh tea leaves being plucked and processed. Munnar is blessed with misty hills and exotic flora and fauna and is a quintessential inclusion in a Kerala trip. Aside from the natural beauty, adventure seekers can trek to South India's highest peak, Anamudi, explore the Eravikulam National Park, or go paragliding and rock climbing. 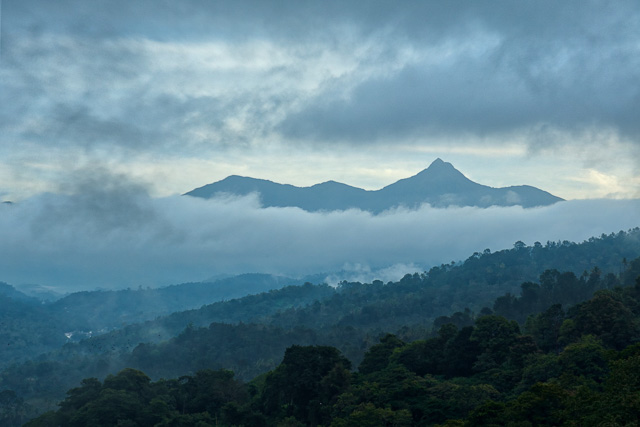 Varkala: Varkala with its striking beauty and long stretches of sparkling beach is one of the best beaches in India and must-visit on a Kerala trip. With its winding stretch of cliffs and views that extend over the Arabian Sea, the beach will take one's breath away. Along the length of the cliffs is a paved footpath, allowing you to explore the quaint shops, coconut palms, and beach shacks bordering it. The cliff-top has steps winding down, leading to the sparkling Varkala beach. 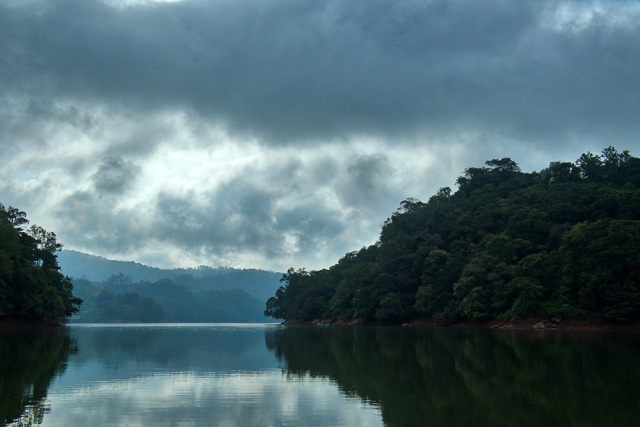 Wayanad: Wayanad with its thick forests, paddy fields, and lofty peaks is a mountainous region stretching across the Western Ghats. Its scenic beauty and terrain offer a wonderful vacation to nature and adventure lovers. Popular things a tourist can do here are climbing to Edakkal Caves, trekking to Chembra Peak and Meenmutty Falls, exploring the old Jain temples, and wildlife spotting at the Tholpetty and Muthanga Wildlife Sanctuaries. Yet another highlight of Wayanad is the homestays like Glenora in the area. 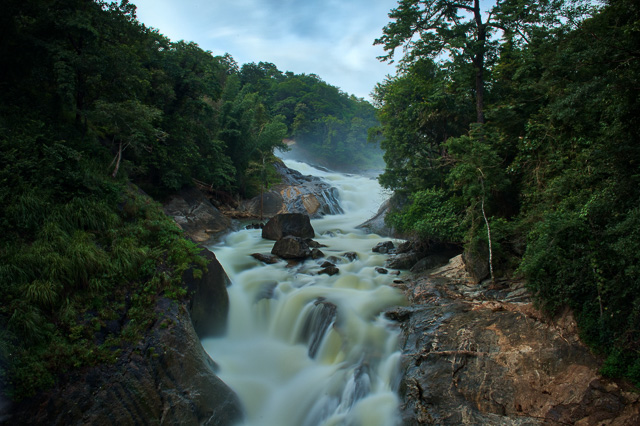 Kovalam: Kovalam, consisting of three different beaches, is one of the most happening beaches in Kerala. It is located 40 km away from Kerala's capital city Trivandrum. It became a major tourist hub in the 1970s when hippies converged here as they followed the Hippie Trail to Ceylon. With a distinctive lighthouse and an array of hotels on its main beach, Kovalam can get crowded. 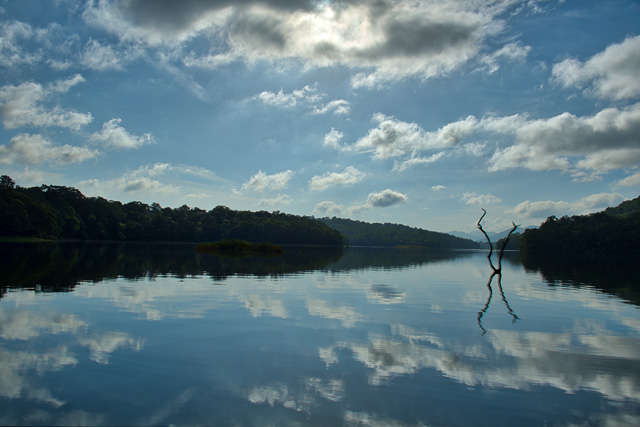 Trivandrum: Trivandrum's chief attraction is the Padmanabhaswamy temple. Built by the rulers of Travancore Kingdom in the 16th century, the temple is the richest in the world with hidden treasures. Unfortunately, non-Hindus are not allowed inside the temple unless they state their belief in Hinduism. However, the city is home to interesting museums and galleries like Napier Museum, National History Museum, Kuthiramalika Palace Museum, and Sri Chitra Art Gallery. A Kerala trip is incomplete without visiting its capital city Trivandrum.