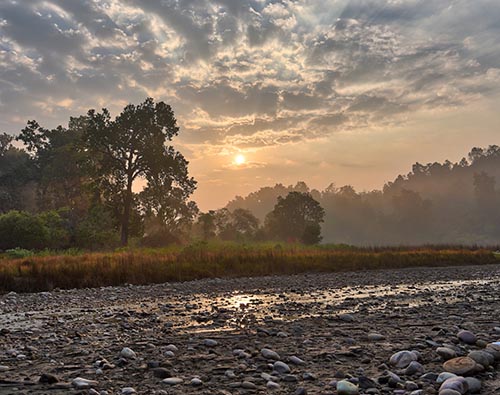 The Rajaji National Park is full of rich biodiversity and picturesque scenic beauty, and is a prime hotspot for nature lovers and wildlife enthusiasts. Home to mighty animals like Elephants, Tigers, Leopards, Deers, and Ghorals, the Rajaji National park is an amalgamation of three sanctuaries, namely, Rajaji, Motichur and Chila sanctuaries situated in the Uttarakhand, Shivaliks. The park was established in 1983 and named after the renowned freedom fighter Late Shri C. Rajgopalachari, also known as 'Rajaji'.

Spread over a huge area of 820.42 sq km, the Rajaji National Park is the Northwestern limit of the glorious Asian Elephants. Nestled between the heavenly Shivalik Ranges and the beginning of the Indo Gangetic plains, the park presents a colorful picture of diversity and ecology. Distinct vegetation to a variety of forest types like the sal forests, riverine forests, broad-leaved mixed forests, scrubland, and grass, the park has got it all. With over 23 species of mammals and 315 species of birds, the park is blessed with the bounties of nature. So let the wildlife lover inside you take hold, and come to witness this beautiful amalgamation of nature and wildlife.

How to reach: 1 hour from Dehradun airport

The innumerably varied flora in the Rajaji National park is cradled between the Indo-Gangetic plains and the Shivalik Ranges. Riverine vegetation, broadleaved deciduous forests, Grasslands, scrubland, and pine forests dominate the flora in the park. Verdant jungles have become cozy resting places of the vibrant wildlife flourishing in the park. 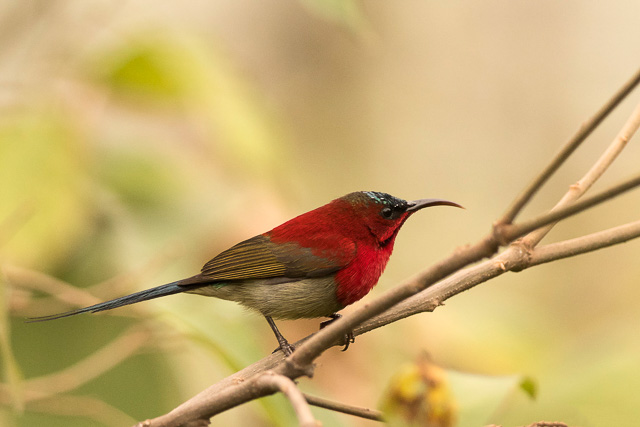 The Rajaji National park is home to the mighty Elephants. The mountain goat and goral are other residents of the park which are confined mainly to the precipitous pine slopes. Besides the mighty Pachyderms and the meek goats, the park is also home to large herds of Chital. These large herds are sometimes formed of as many as 250 chitals, making it a must-see for every tourist. 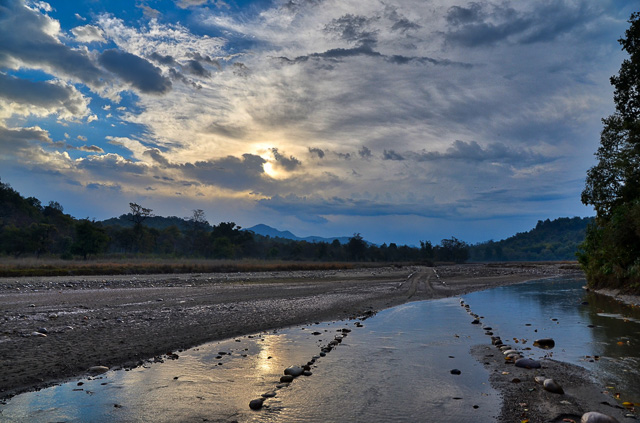 The Rajaji National park is ruled by prime predators like the Tigers and Leopards. The leopard cat, jungle cat, civet, and yellow-throated marten are other hungry carnivores that roam the park. There are mammals like Hyena, Jackal, and the Bengal fox too, who scavenge the park in search of food. The Rhesus Macaque and the common langur are regular sights in the park.If you are lucky, you may spot animals like Sambar, Barking Deer, hog Deer, Nilgai, wild pigs, and Sloth Bears. The Himalayan Black bear is also a hidden inhabitant of the park, which may be visible in the higher reaches of the park. 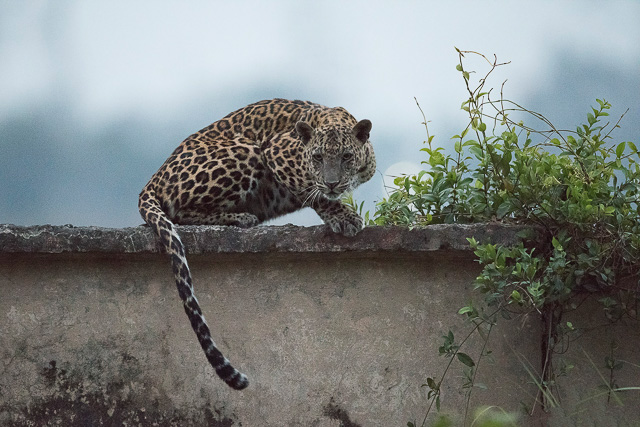 If you aren't able to spot the mighty pachyderms or the hungry carnivores, don't sweat, because the journey through the park is just as wondrous. The lush greenery coupled with the abundant birdlife, especially during the monsoon season when the rivers are full, is a sight for sore eyes. The migrant birds which make their journey from distant lands dominate the landscape in winter. In the rainy season, you might witness a Jackal with its rear in a puddle, or a lapwing couple harrying a pair of Indian monitors hunting for eggs. 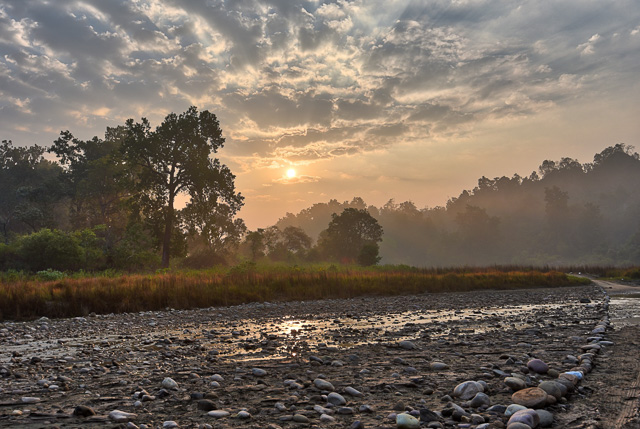 The natural beauty and the vivid flora and fauna is best experienced through the Rajaji National park safari. Experience the pristine beauty of the park in its most unadulterated form through a walk or by a vehicle Jungle Safari. 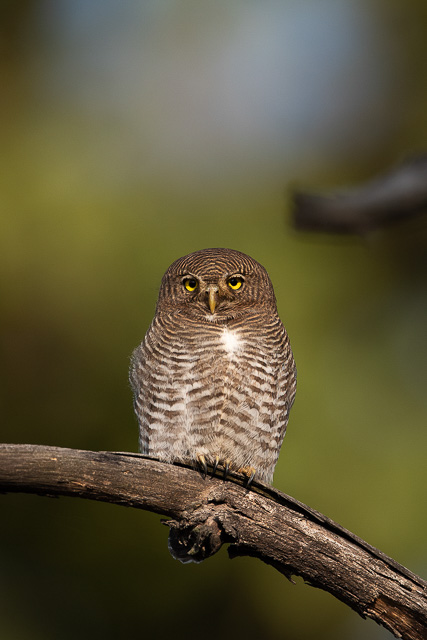 The 34 km long stretch of the park, which can be seen through the Jeep or the Elephant safari, is the perfect option for Wildlife Enthusiasts. Hilly terrains, greenish valleys and plains, forest tracks, Vegetated river beds, dense forest lands, and unexplored sprawling grasslands are some of the many beautiful things about the Rajaji national park which are waiting to be explored. 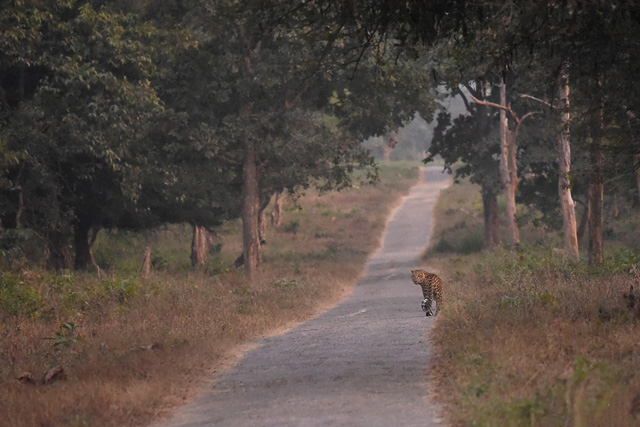