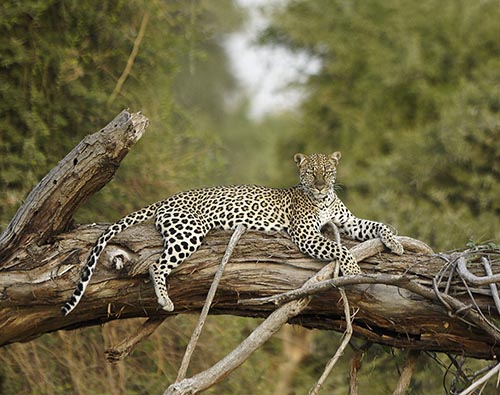 Samburu National Reserve is an integral part of Kenyan wildlife. The wildlife, flora and fauna, and birds indicate a rich ecosystem. Bounded by riverine forests of large doum palms and acacias, this hot and arid part of Northern Kenya is a micro-ecosystem. It is popular for leopards, and well known as the most popular park in Northern Kenya.

Samburu National Reserve houses a vast variety of bird species and all of them are so unique; you'll end up having lots of fun while birding. Try and spot the majestic Somali Ostrich, the adorable Donaldson’ Smith nightjar, the white-headed mousebirds, the colourful Barbets, the Golden pipit or the resplendent Golden-breasted Starling. It’s no wonder that this is an important birding destination!

Samburu is hot and dry, buzzing with wildlife. It's infamous for the Somali Ostrich as well as the Big African Cats- lions, leopards, and cheetahs. Apart from this, you can spot the Gravy Zebra, Reticulated Giraffe, herds of elephants, Gerenuk or the giraffe gazelle, and the Beisa Oryx or the East African Oryx. Imagine the diversity and balance in their ecological system!

There are too many things worthy of being mentioned and revered about Samburu. People who visit the Samburu National Reserve are so fascinated by the wildlife and the stark contrast to city-life, that it's no wonder Joy Adamson chose to give Samburu a special place in her book- Born Free. Born free, a book about how Adamson takes on her role as a surrogate mother to an orphan lion cub called Elsa brought the spotlight on African Wildlife. It has even been turned into a motion picture of the same name, which later went on to win an Academy Award.

Samburu is filled with many such interesting stories, such as that of Kamunyak, a lioness who decided to adopt and save oryx calves from the clutches of fearsome predators. A movie- Heart of a Lioness, depicting her struggles, was premiered by BBC.

There's a lot to see in Samburu National Reserve. You'll go on adventurous game drives or a safari to explore the diverse and captivating wildlife, in an environment as close to Nature as any. It's the best place to see a leopard.

How to reach: by road or flight, Nairobi

Best time to Visit: June to October; December to mid-March

River rafting in an inflatable raft on the Ewaso Ng’iro,

Samburu tribe and their villages

History of the Park: 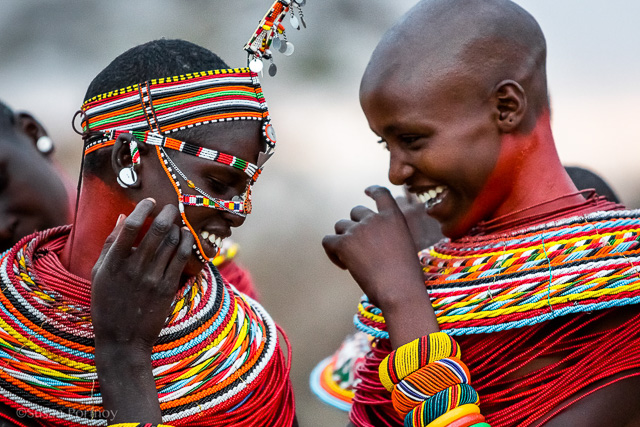 Samburu is hot and has a semi-arid climate. It gets cooler in the evenings, with the temperature reaching approximately 30 degrees in the day and 20 degrees at night. Rainfall is limited from March to May, with short spells in November to December. This climate is pretty different from other parks. 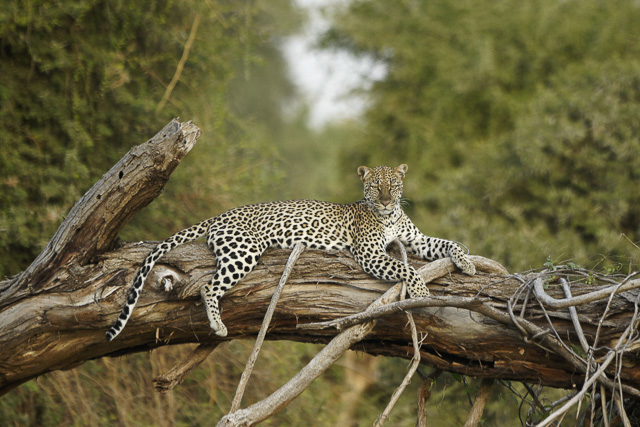 Samburu is filled with acacia forests, grassland vegetations, thorn trees, and riverine forests. It has two mountains- Ololokwe and Koi Bogor. The entire region has an abundance of wildlife, probably because of the Ewaso Ng'iro river or the brown water. The river has Nile Crocodiles and the Reserve consists of many mammals and birds like oryx, the Big cats, hippos, elephants, Cape buffalo, gazelles, waterbucks, tawny eagles, sunbirds, kingfishers, spurfowl, etc. Many game drives are conducted to explore this wildlife; Samburu is a birder's paradise. It is one of the best birding destinations in Kenya with over 450 species of birds. 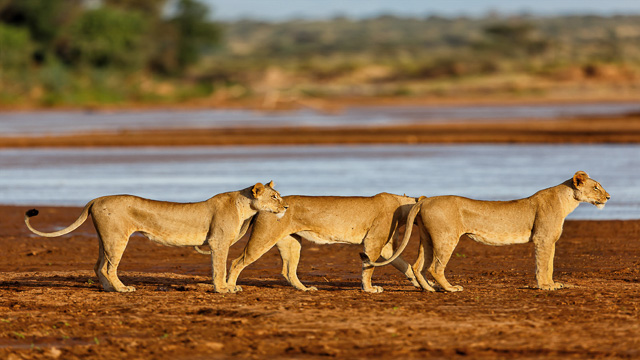 Ewaso Ng'iro is the famous river of Kenya, which rises around Mount Kenya and traverses through Somalia, before joining the Jubba River. Kenya is an arid region and Ewaso Ng'iro is one of the primary reasons why Samburu has thriving and lively wildlife. River rafting in Ewaso Ng'iro will allow you to explore Samburu in the best way, as scenic beauties pass you by. Apart from the thrill of going for river rafting which ends on fringes of Samburu, you'll also get to see the wildlife and the landscape from a different perspective. 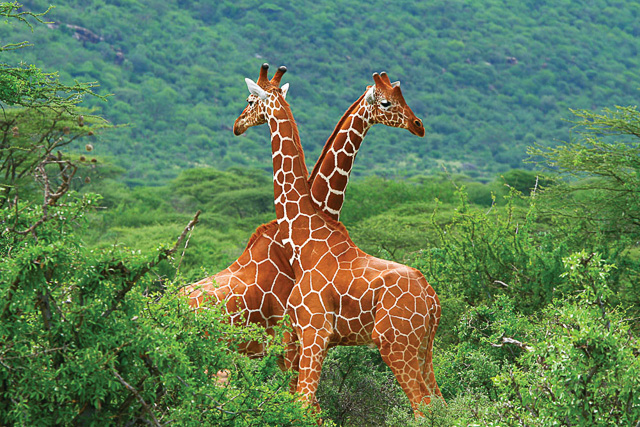 Key experiences are safaris in Samburu National Reserve, river rafting to Ewaso Ng'iro ending on the fringes of Samburu, to see rare wildlife beings like the Somali Ostrich and the two mountains near the Reserve. You can also check out the nearby village of the Samburu tribe, and interact with them. Understanding their way of life and their culture is an important aspect of understanding all of Samburu. The Samburu Tribe has made insurmountable contributions in maintaining the ecological balance of Samburu.