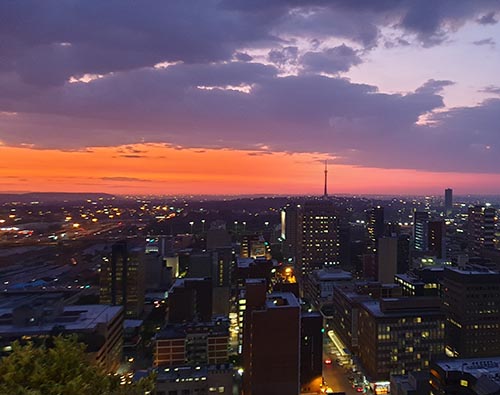 Johannesburg! Yes, what’s the conundrum? The golden city is the largest in South Africa and one of the 50 largest urban areas in the world. Capital of the wealthiest province Gauteng, located in the mineral-rich hill ranges of Witwatersrand and world-famous for its gold and diamond trade, Johannesburg, a quite eminent, bustling and happening city invites every tourist to taste its grandeurs and historic Art museum & galleries, Architecture and Public Art. Also known as Joburg or Jozi, Johannesburg is the commercial, industrial and cultural hub of South Africa. With friendly people and wonderful tourist attractions, the dynamic and cosmopolitan Johannesburg has many things to offer for tourism. Travel Johannesburg and experience a variety of emotions from poignant Apartheid museums to a cooling relief derived from strolling in the beautiful gardens.

Best time to visit: March to May/ September to November

The Cradle of Humankind,Pilanesberg National Park

Johannesburg was originally inhabited by San hunter-gatherers who had lived up to ten centuries ago. It was initially part of Transvaal, an independent Afrikaner, or the Boer Republic that went on to become a part of one of the four provinces of South Africa. Today, it lies in Gauteng, one of the nine provinces of South Africa. The main Witwatersrand gold reef was discovered in June 1884 in Vogelstruis Fontein by Jan Gerritse Bantjes that triggered the Witwatersrand Gold Rush and the founding of Johannesburg in 1886. Widespread demonstrations against the apartheid were witnessed in Johannesburg in March 1960. Under the apartheid system, racial discrimination was witnessed in South Africa. 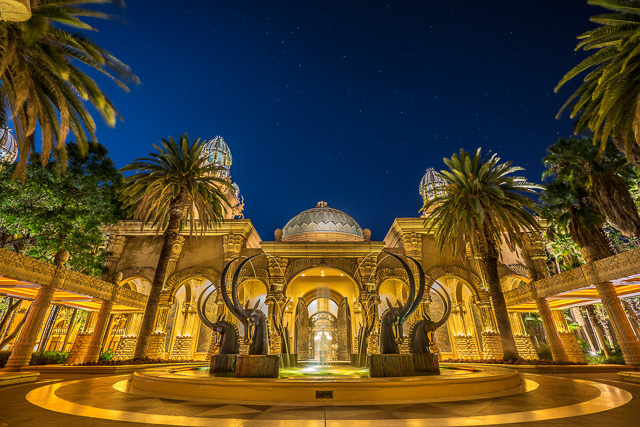 8 km towards south of the city center lies, The Apartheid Museum, echoing the voices of those who gave up everything to fight racism and fight for Democracy. The museum bravely speaks of South Africa’s era of segregation and oppression and shouldn’t be missed at any cost when traveling Johannesburg.

A trip to Johannesburg is not complete until you visit Constitution Hill. It’s one of the most important historic sites in Johannesburg. Originally used as a prison, divided into four locations namely Old Fort to imprison white males, Non-white jail kept for non-white males, Women’s Jail and The Awaiting Trial Block are the other two parts.

8 km away from the city center, Gold Reef City is unmissable. It would take you back to the gold rush days and you will experience the fun through rides and get amazed by the historic exhibits. One can also take a tour to the unused shaft of Crown Mines, one of the richest gold-mines in the world. The trampoline park, ten-pin bowling alley, and the thrilling fun rides make it a perfect destination for the younger ones.

Soweto and the Mandela House Museum

Located 20 km southwest of Johannesburg is Soweto, the abbreviation for Southwestern Townships, which offers an exhilarating and poignant journey of the freedom fighters. It was made as a planned congregation to house black laborers far from the city center and many of the shacks were made of corrugated iron. It is remembered as the birthplace of the struggle for democracy. Travel Johannesburg to witness what it takes for democracy. 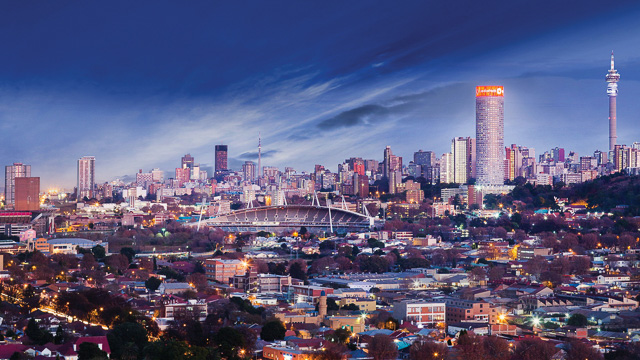 Johannesburg Safari is one of the favorite tourist spots of the trip. The park provides open vehicle safari through Lion, Wild Dogs, and Cheetah enclosures. Experience the animals closely and get thrilled at the sight of antelopes and giraffes. With various shops at the park buy yourself a remarkable memoir of the whole journey.

The Cradle of Humankind

About an Hour’s drive to the west of Johannesburg lay The Cradle of Humankind. Visit here, to get insights on human history and the origin of Humankind. It’s a World Heritage Site, showcasing thousands of fossils that have been found in the limestone caves and many more, which are being excavated.

A drive of 2 hours from Johannesburg would take you to the Pilanesberg National Park, another breathtaking Johannesburg Safari tour. This park is renowned for its panoramic views and wildlife hotspots.

Widely known as the best resort in South Africa, home to the Valley of Waves and spread across the Pilanesberg National Park, Sun City enjoys the reputation of the only surf-and-safari destination. This resort provides an amazing getaway with friends and family. 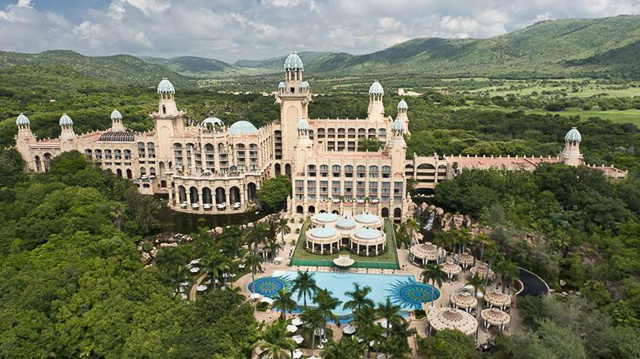 Orlando Towers have become one of the most distinctive sites to visit on a trip to Johannesburg offering an electrifying experience of Bungee jump between two cooling towers. These towers are also used for other sports activities such as rap jumping, abseiling, pendulum swinging, and many more. It’s one of the most visited and favored sites in Johannesburg.

Have a true experience of the fascinating cultures and traditions of the people of Africa. Located in the Cradle of Humankind, Lesedi Cultural Village lies at a 45-min drive away from Johannesburg. The village provides five cultural homesteads each inhabited by the Zulu, Xhosa, Pedi, Basotho, and Ndebele tribes that live amidst the tribal folklore and ancestral traditions.

This is a historic Johannesburg Hotel where Nelson Mandela had stayed and written his autobiography. This hotel provides a beautiful scenic view with manicured gardens and attracts tourists of all kinds.

This spacious hotel provides the view of the Urban forest life of Johannesburg and the most interesting neighborhoods all at the same time. It’s luxury and comfort makes it the favorite amongst tourists. 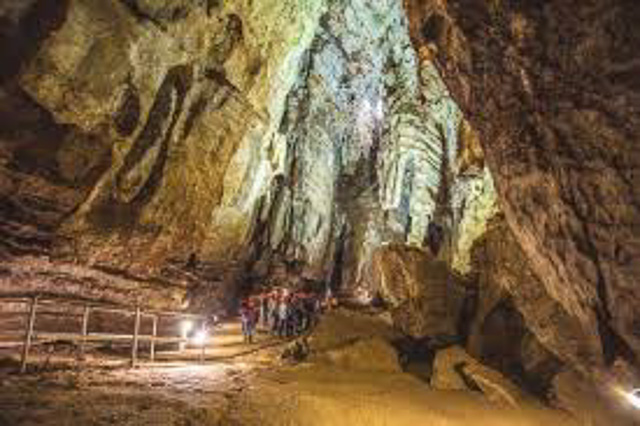 Extremely luxurious and elegant hotel that has been designed to give you the best experience possible. Relaxing in the spa and strolling in the immaculate gardens is one of the best to do here with perfect views that the hotel offers are in addition.

Situated in a prime location, this hotel with lush green gardens is a beautiful oasis with community craftwork, colorful designs, excellent service and the aroma of South Africa in every corner would further add to your amazing trip to Johannesburg

Located outside of Johannesburg Sandton district, this hotel would provide you a feeling of peace through its jacaranda blooms and pea-green parakeets. It provides every safari tourist comfort and the most luxurious facilities.