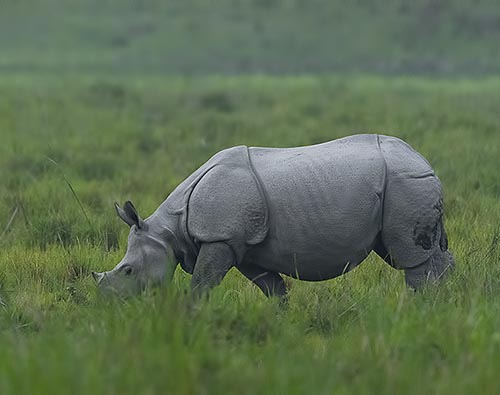 Every inch in you that loves wildlife will be thrilled here. Kaziranga National Park, a UNESCO Heritage Site, is the home of many mammals, reptiles, and winged creatures. The number of one-horned rhinoceros, Asiatic Water Buffaloes, and Eastern Swamp Deer here is amongst the highest in the world. It likewise has the highest number of Wild Water Buffaloes in the world. It is also famous for its regular Royal Bengal Tiger sightings off late. While on Kaziranga National Park Safari, one may also see the Indian gaur, sambar, wild pig, deer, wild mongooses, langurs, and gibbons. The elephant safari at this park in the morning is also top-notch. The birds that you can spot at the Kaziranga National Park are ducks, geese, pelicans, vultures, and kingfishers. Located away from the cities, in the Eastern Himalayas, the spot offers refreshing natural surroundings. Enjoy looking at the animals living their natural life when you visit the park.

How to reach: 3 hour drive from Guwahati airport

The 430 sq-km Kaziranga Reserve Forest was set up by Lord Curzon in 1905 to protect the one-horned rhinoceros. To overcome the issue of hunting, P.D Starcey (Forest conservationist) changes its name to Kaziranga Wildlife Sanctuary. Following 14 years, it was declared to be a National Park by the government of India. UNESCO took it as one of its World Heritage Sites in 1985 for the preservation of its unique wildlife. From the very beginning, Kaziranga has been sustaining generous regular assets that incorporate different natural life, birds, greenery, and other similar things. 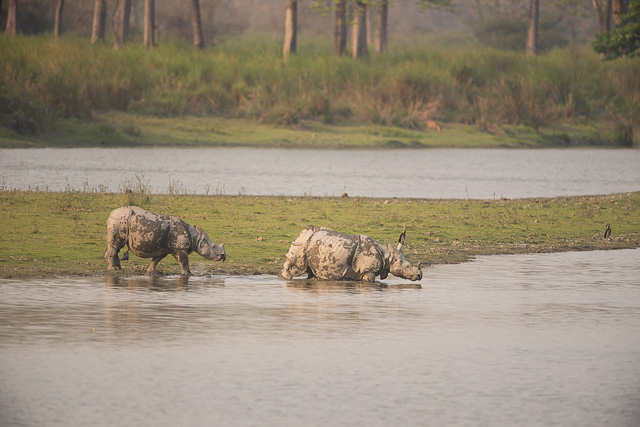 This National Park has 4 ranges, namely the Central Range at Kohora, Western Range at Bagori, Eastern Range at Agoratoli, and Burhapahar. The most accessible, notable, and verdant is the Central, at Kohora. Although the Western range is the shortest, the chances of spotting rhinos are highest here. It is apt for seeing rhinos and buffalos. About 40 minutes away from Kohora is the Eastern Range. It is the longest of all the ranges and a paradise for bird lovers. 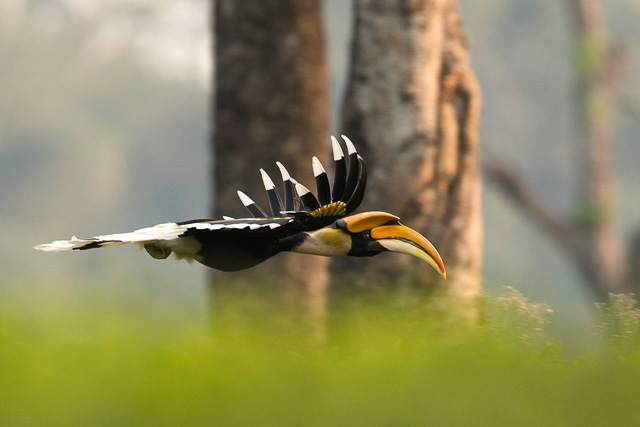 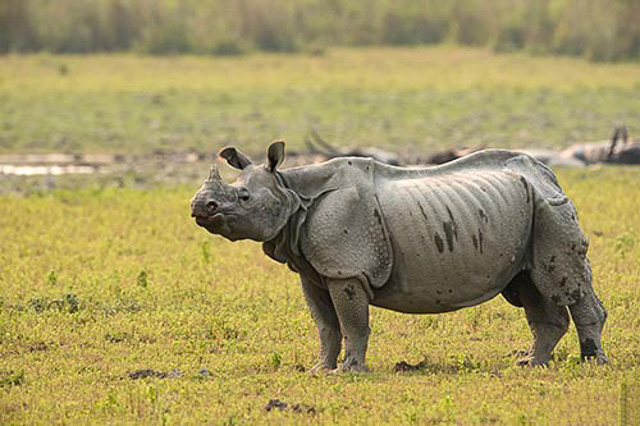 A large percentage of Indian one-horned Rhino population stays here. Earlier the rhinos could be seen in several places in North India. But due to excessive poaching, they came to the point of extinction. The park has been successful in preserving these unique creatures. 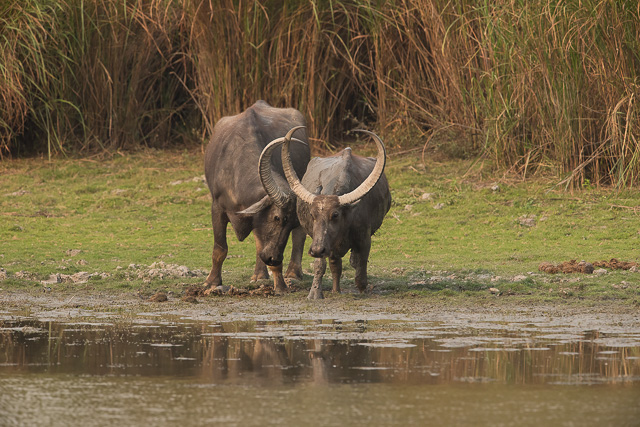 The forested areas are home to the wild water buffalo or the cape buffalo other than the one-horned rhino. The herbivorous animals here consolidate Eastern Lowland Deer, Hog Deer, Elephant, Gaur, Sambar, Wild Hoard, Indian Muntjac, and several others. Kaziranga is similarly an incredible domain for the various kinds of wild cats, which are Bengal tigers, jaguars, wild catlike, and others. In 2006, the Government of India officially made it a Tiger Reserve as well. Now, it is one of the world's highest tiger density zones. Moreover, it is a paradise for bird watchers owing to the phenomenal number of avifauna species here, and that is why this spot is seen as an Important Bird Area (IBA) by the Wildlife International. This is not all, you can spot more than 450 incredible animals here, including Black-necked Stork, White-fronted Goose, Greater Adjutant, Ferruginous Duck, Lesser Adjutant, and Asian Openbill stork. 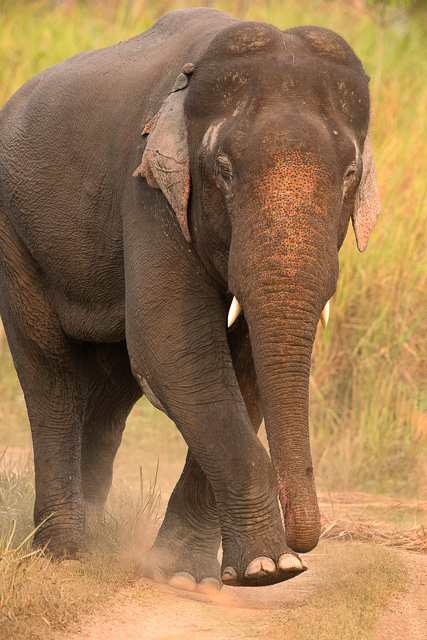 There are variousKaziranga National Park Resorts that will make your trip here more comfortable. The ones with high ratings areDiphlu River LodgeandIora Resort Kaziranga. The reason that will convince you to stay in Diphlu lodge is that the Duke and Duchess of Cambridge were here in 2016. No more than 24 guests are allowed to stay in the cottages to maintain tranquility and privacy. The Iora Retreat is no less. It provides all the comfort that you can ask for, lavish rooms, spa, swimming pool, wifi, fitness center, delicious food, and so on. Staying in good hotels enhances the experience of the entire trip. 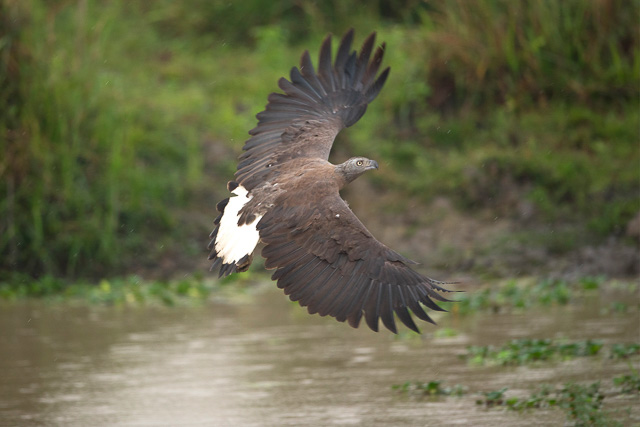