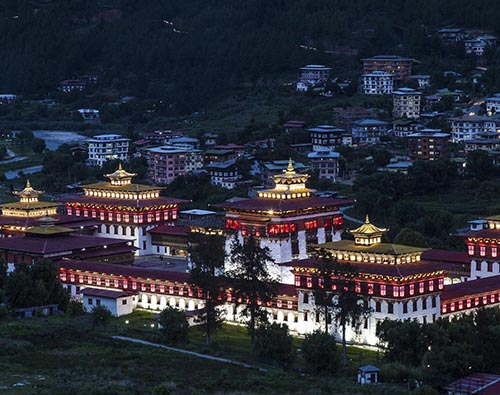 A tour to Thimphu will unfold the various Bhutanese stories, the breathtaking scenery will let you admire the beauty of nature and the exquisite architecture will take you back to the historic era. Thimphu is a city that is filled with a box of tradition, culture, and art. Thimphu will also let you see the beguiling wooden houses with typical Bhutanese design. It focuses on maintaining the traditions created by the ancestors; the city is spread over a magnificent valley, with a variety of breathtaking hamlets like Motithang, Changkha, Taba, Langchupakha, and Changlimithang. The main attraction of the city is the Thimphu Tshechu festival which starts during September and showcases the rich Buddhist culture. Thimphu is the principal center for trade, religion, and government

How to reach: 1.5 hours from Paro airport by road

Famous for: Capital of Bhutan, 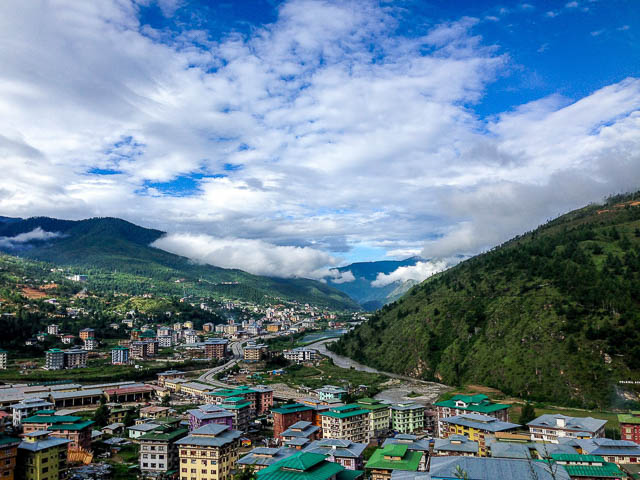 Trashi Chho Dzong: Built 1641 this monastery became the prime tourist attraction to revive the ancient beauty of Bhutan. Tashichho Dzong is also known as the fortress of the glorious region and is famous for its Thimphu Tshechu festival. The manicured garden surrounded by buildings is famous for Thimphu landmarks with almost all of the city's sightseeing tours beginning with a visit to this stunning, golden-roofed monastery.

Changangkha Lhakhang: It is the monastery founded by Lama Phajo Dugom Zhigpo in the 13th century. Newborn babies are brought to this monastery because it is considered to be the spiritual home of the Chang Valley.

Weekend Market: The Thimphu weekend market is situated at the west bank of Wang Chu River. Here you will almost find everything from handicrafts to ornament to vegetables this market is famous for its variety of selling. You will find vendors from various districts and villages selling their products. 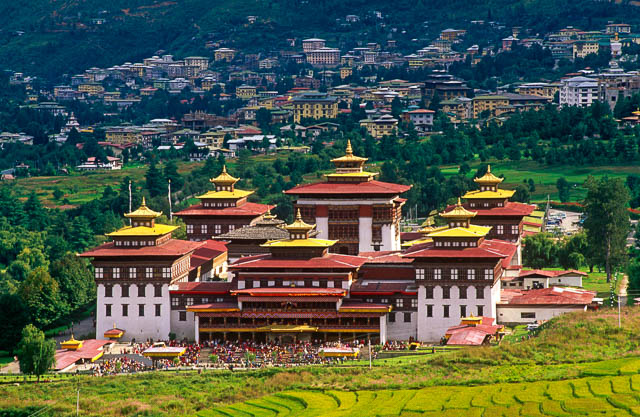 Tango Goemba: It is the oldest place in Thimphu situated in the northern part of the Thimphu District. It is one of the major tourist attractions of Thimphu. Yarney's annual festival draws a large crowd of people from different parts of the world.

National Memorial Chorten: National Memorial Chorten is a large white tower constructed in the memory of Third Druk Gyalpo to dedicate peace and harmony in the world. Chorten means 'Place of Faith' and Buddhists also call Chorten as the 'Buddha's Mind'. It is located in the center of Thimphu city and is surrounded by beautiful paintings and intricate sculptures to showcase Buddhist architecture and artwork.

Dechen Phodrang: It is a monastery situated in the north part of Thimphu city. It was established in the 12th century and serves as a Monastic School. The key attraction of Dechen Phodrang is Bhutanese artifacts.

Simply Bhutan: It is a living museum that will introduce you to different facets and life of Bhutanese. It will teach you how to dress in Bhutanese clothing, how to distill ara. And what beautiful old Bhutanese song women used to sing while building their houses from rammed earth.

National Institute for Zorig Chusum: Bhutanese people used art and craft as a tool to express the rich Bhutanese heritage. National Institute for Zorig Chusum is famous for enhancing the skills of people who are more inclined towards understanding the art, tradition, and culture of Bhutan. The Bhutanese Cuisine and CultureBrown rice with potato, chili, and meat is the traditional Bhutanese dish made with a variety of spices. Bhutanese food serves the meat-eaters very well with the widely available pork and beef. And for their Vegetarian eaters, they offer the delicious Ema Dasti made with vegetables and chilies. 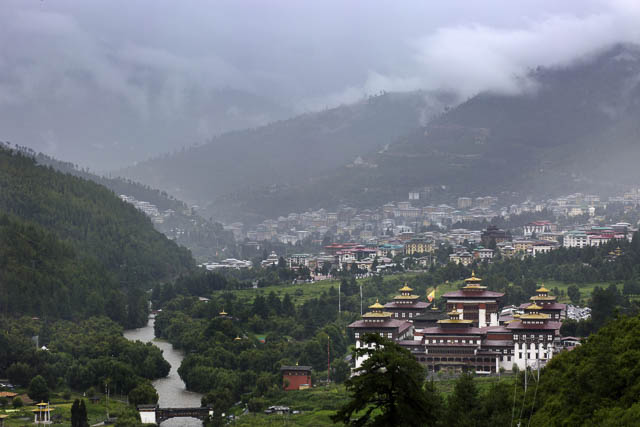